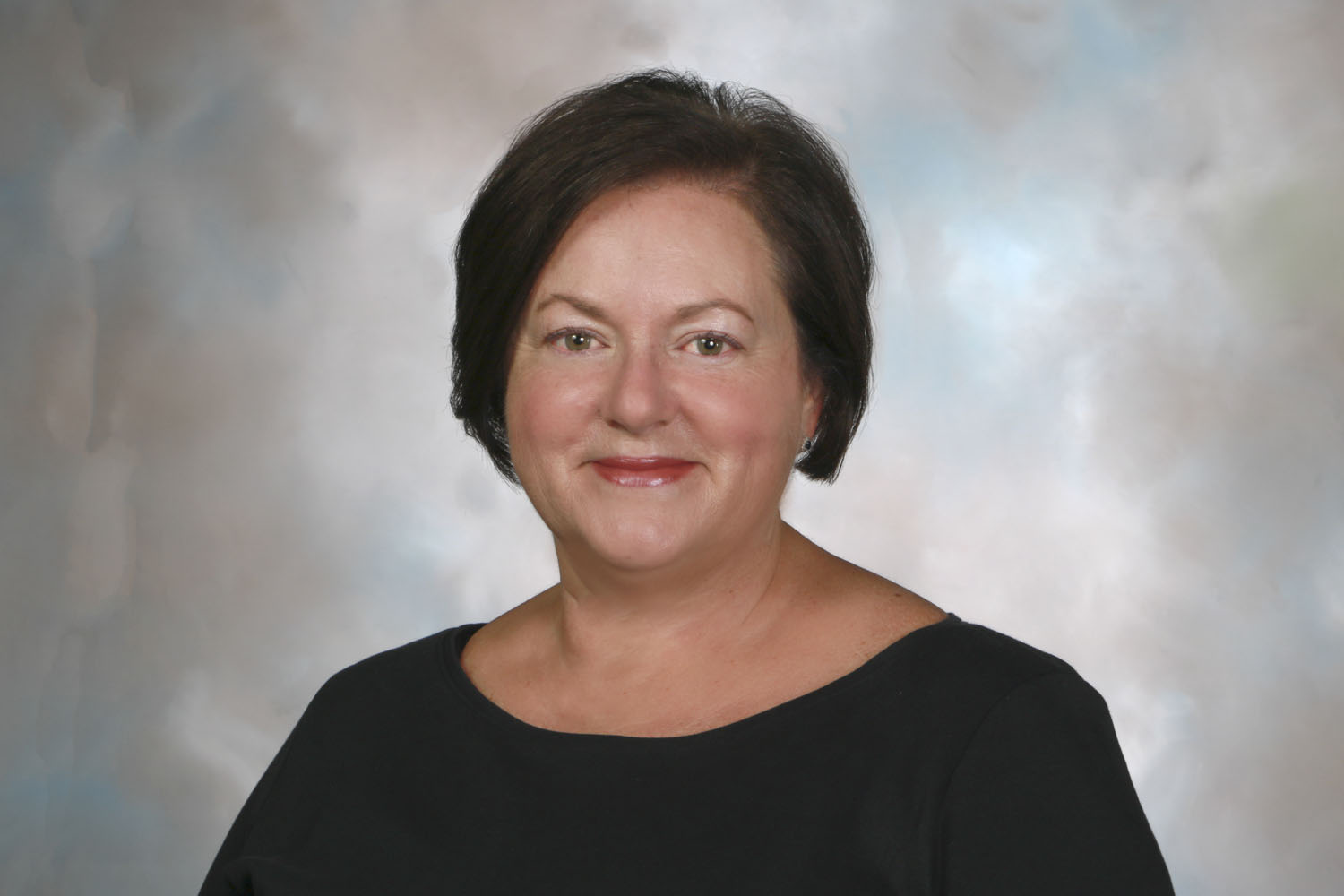 Ford has announced some rearranging in its executive pool. The Ford executive shake-up comes as two long-time execs are retiring. Both Kim Pittel and Jim Holland are each retiring after 30-plus years with the automaker. Along with the retirements of the two Ford executive staffers come new assignments for a pair of corporate officers and promotion to senior leadership positions for three leaders within Ford. One of the retiring executives is Kim Pittel, Ford’s VP of Sustainability, Environment, and Safety Engineering. She will retire as of December 1st, ending a 34-year career with Ford. Pittel has worn many hats within the company, including working on the launch of the Ford Mustang and other vehicles. Pittel will be replaced by a current member of her team, Bob Holycross. Holycross has been global director, Sustainability, Homologation, and Compliance since July of 2018. The other retiring Ford executive is Jim Holland; he is retiring after 35 years, most recently as VP Vehicle Component and System Engineering. Effective December 1st, Holland will be replaced by Chuck Gray, currently the Ford Global Core Electrical team director. John Lawler has been the VP of Strategy since 2018 and is moving into a new position as CEO of Ford Autonomous Vehicles LLC and VP, Mobility Partnerships. He is taking over that role from Sherif Marakby, who has chosen to take a personal leave. Lawler will be replaced in the Strategy role by David McClelland, who has been CEO of Ford Credit. Ford Credit has been a significant contributor to Ford and is a big reason the automaker has been able to keep up its dividend. Ford has previously announced the retirement of Ford Fund CEO James G. Vella. 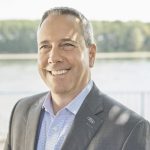 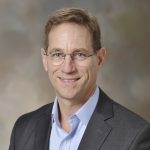 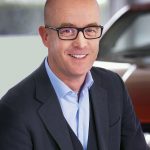 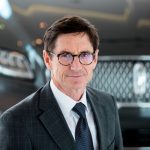 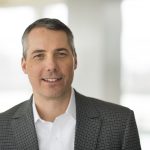 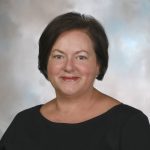 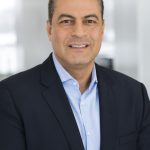