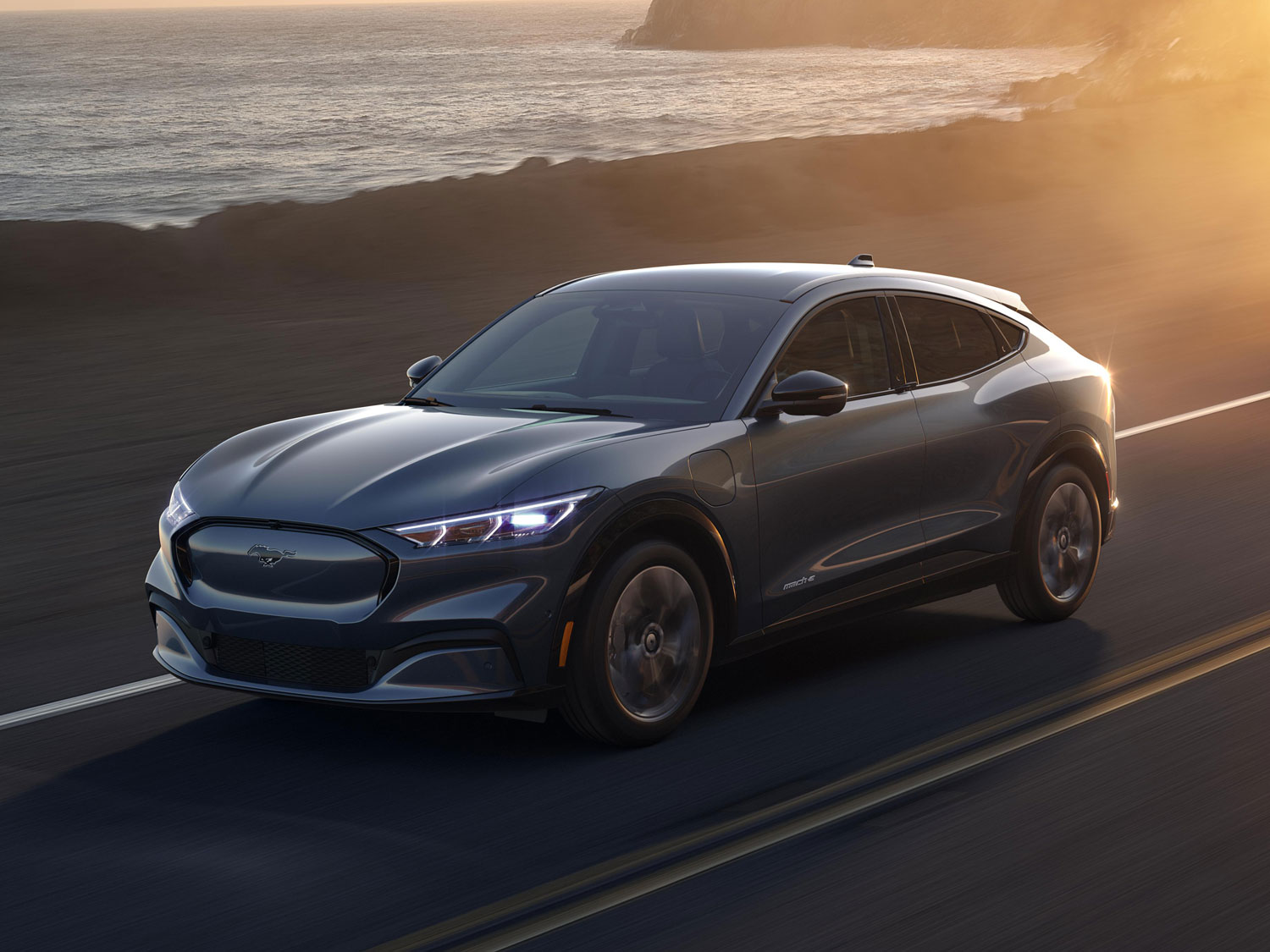 Last weekend Ford announced one of its most critical all-new models in a long time with the unveiling of the Mustang Mach-E. The Mach-E will be a direct competitor to the Tesla line of vehicles, particularly the Model 3 and Model S that Tesla makes. The Ford Mustang Mach-E is seen by many, including Credit Suisse, as being a significant competitor to Tesla.

Considering that some have gone so far as to say that the Mach-E could cut Tesla’s lead as the biggest EV maker in the States, you might think that Tesla CEO Elon Musk would be upset. Musk doesn’t seem to have any hard feelings or insecurity about the new competition. Musk tweeted shortly after the unveiling of the Mach-E to praise Ford for the vehicle. Musk’s Tweet can be seen embedded below, and in it, he noted that he was excited about the announcement and hoped that it would encourage more automakers to go electric as well. Showing that the EV love went both ways, Ford Motor Company replied to Musk’s tweet saying thanks and that it would “see you at the charging station!” The Mach-E is a big deal for Ford as it is the firm’s first all-electric BEV. Mach-E is also the first four-door in the production Mustang line, which has made some Mustang purists unhappy.

Congratulations on the Mach E! Sustainable/electric cars are the future!! Excited to see this announcement from Ford, as it will encourage other carmakers to go electric too.

Mach-E promises 300 miles of range in some high-end models and high-performance to boot. Reservations are being taken for the Mach-E with a $500 deposit. Ford has been specified that a reservation doesn’t guarantee a car. There has been no word so far on how many reservations Ford has accepted. The Mach-E will start to ship late next year.