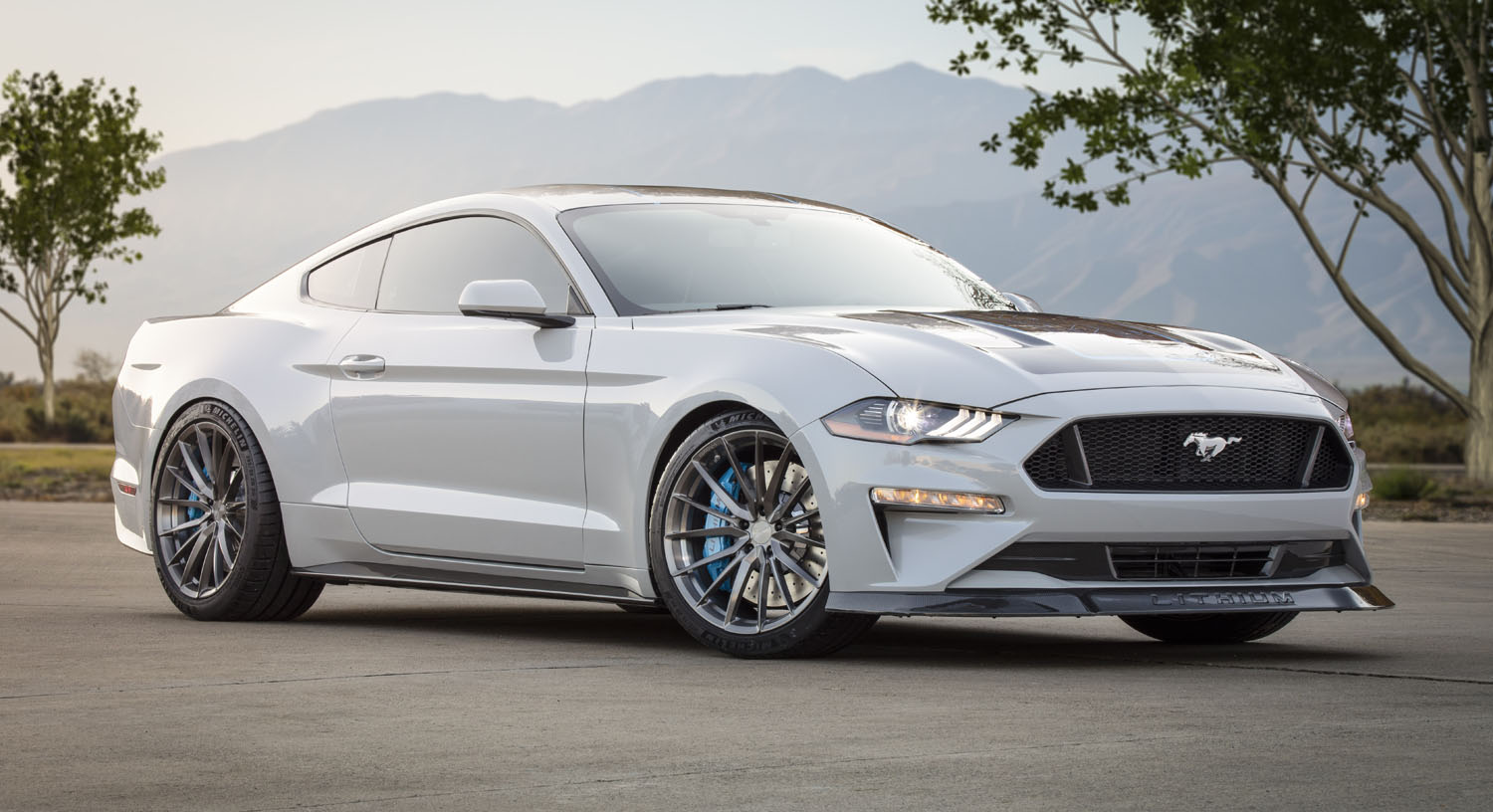 SEMA has bragged that the exhibitors at the show offer the newest and most innovative aftermarket products that are available. The aftermarket industry for vehicles is worth $45 billion, according to SEMA. Car and truck fans love SEMA for the cool aftermarket rides that turn up at the show each year. Some of the cool vehicles that have launched at SEMA 2019 include the Shelby Dragon Snake and Super Snake Sport F-150 truck.

Yesterday, Ringbrothers launched its epic UNKL 1969 Mach 1 Mustang. SEMA has also seen several F-250 trucks launch, including the Ford Accessories Tremor. The RTR Rambler Ranger was announced ahead of the show. There are also some cool Ford Transit vans at the show, including the SpeedVegas Transit that looks ready for the race track.