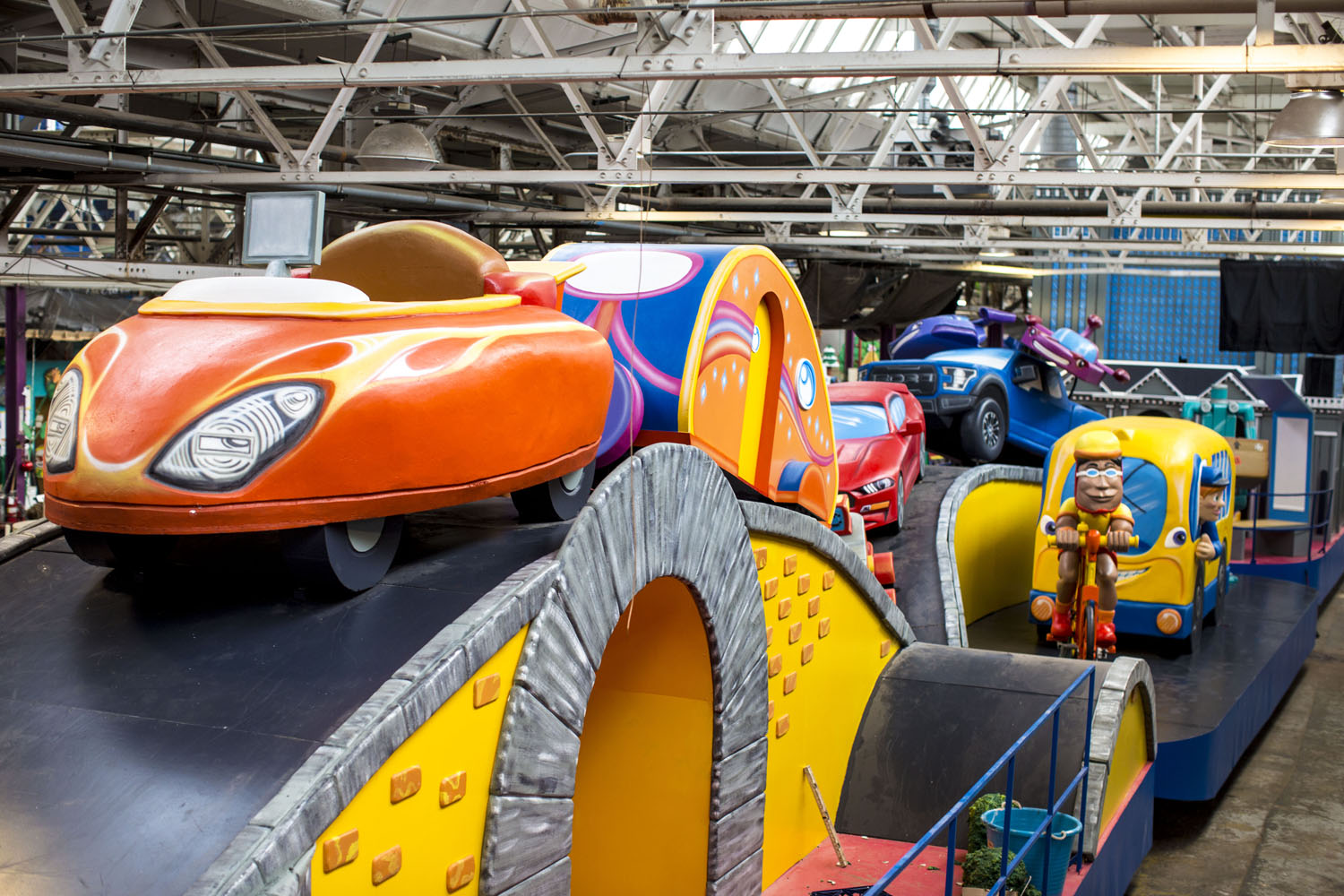 Ford is showing off the float that it will display in this year’s America’s Thanksgiving Parade that is held in downtown Detroit on Thursday, November 28th. As a matter of fact, 2019 marks 93 years that the parade has been held in Detroit. The Ford float is called Creating Tomorrow Together and is more than 100 feet long and 25 feet tall. The float is meant to showcase the automaker’s future and has different vehicles stretching from the iconic Michigan Central Station. The individual characters on the float celebrate some of the things that Ford is doing. We see the Digit robot that Ford is working on to deliver goods from an autonomous vehicle to the door of the home or business that bought them. The iconic Ford Mustang makes an appearance. A Ford F-150 Raptor is behind the Mustang and appears to have “Star Wars”-style speeders attached to its sides. There are also Go bikes, scooters and autonomous vehicles.

Large images on the float will highlight the $20 million in charitable investments Ford makes, while members of the Ford Volunteer Corps will escort the float. The parade will also have 45 cars, trucks, and SUVs along the parade route. Rides include the 2020 Ford Mustang Shelby GT350, 2020 Shelby GT500, 2020 Ford Explorer ST and a fleet of Ford F-150 trucks.

Ford has also announced that it has partnered up with The Parade Company to sponsor America’s Thanksgiving Parade, Ford Fireworks, and the Hob Nobble Gobble through 2021. To fight hunger this holiday season, Ford is working with multiple charities and will have about 1,200 volunteers preparing and serving meals in addition to participating in more than 130 seasonal activities between now and the end of the year.