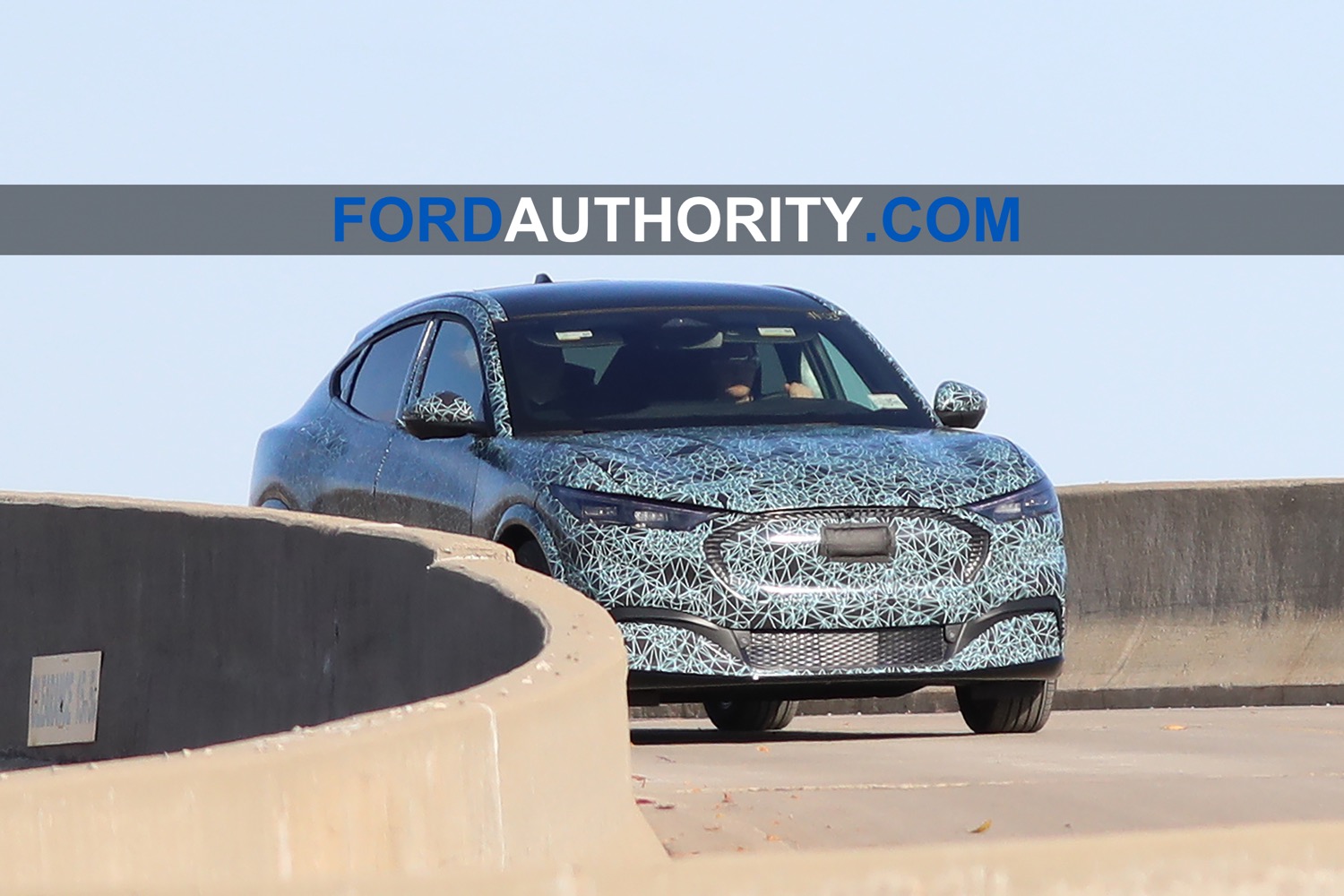 Ford has announced that its global director of electrification, Ted Cannis, will speak at the Barclays 2019 Global Automotive Conference in New York on Thursday, November 21st. Ford says that Ted Cannis will discuss how Ford redesigned its business across the value chain. The executive will also talk about how the automaker incorporated customer requirements and positioned the company for long-term success in the fully electric vehicle segment. Ford’s presentation at the Barclays event will start at 1 p.m. EST and will include a question-and-answer session. The event will be webcast via the Ford investor website. Cannis recently talked about why Ford was stepping into the EV segment now, even though there is little demand for EVs. He said that the time to invest in EVs was right, noting that the cost wasn’t prohibitive to do so. He also felt that 300 miles of driving range was the magic number for an EV. Cannis thinks that the day when EVs will be on par price-wise with vehicles using combustion engines isn’t too far away. Ford’s first fully electric car will be the Ford Mustang Mach-E. Ford announced the official name for the EV today after insisting on calling it the “Mustang-inspired EV” for months. The full unveiling of the Mach-E will be on Sunday, November 17th in L.A., and the unveiling event will be webcast on YouTube and other places. There will be a special launch edition of the EV, and reservations will kick off Sunday as well. Reserving one will cost $500, but the money is refundable. Mach-E reservations will start in the U.S. and Europe with reservations in China later. Those who reserve will get to choose their configuration next year when the ordering window opens.