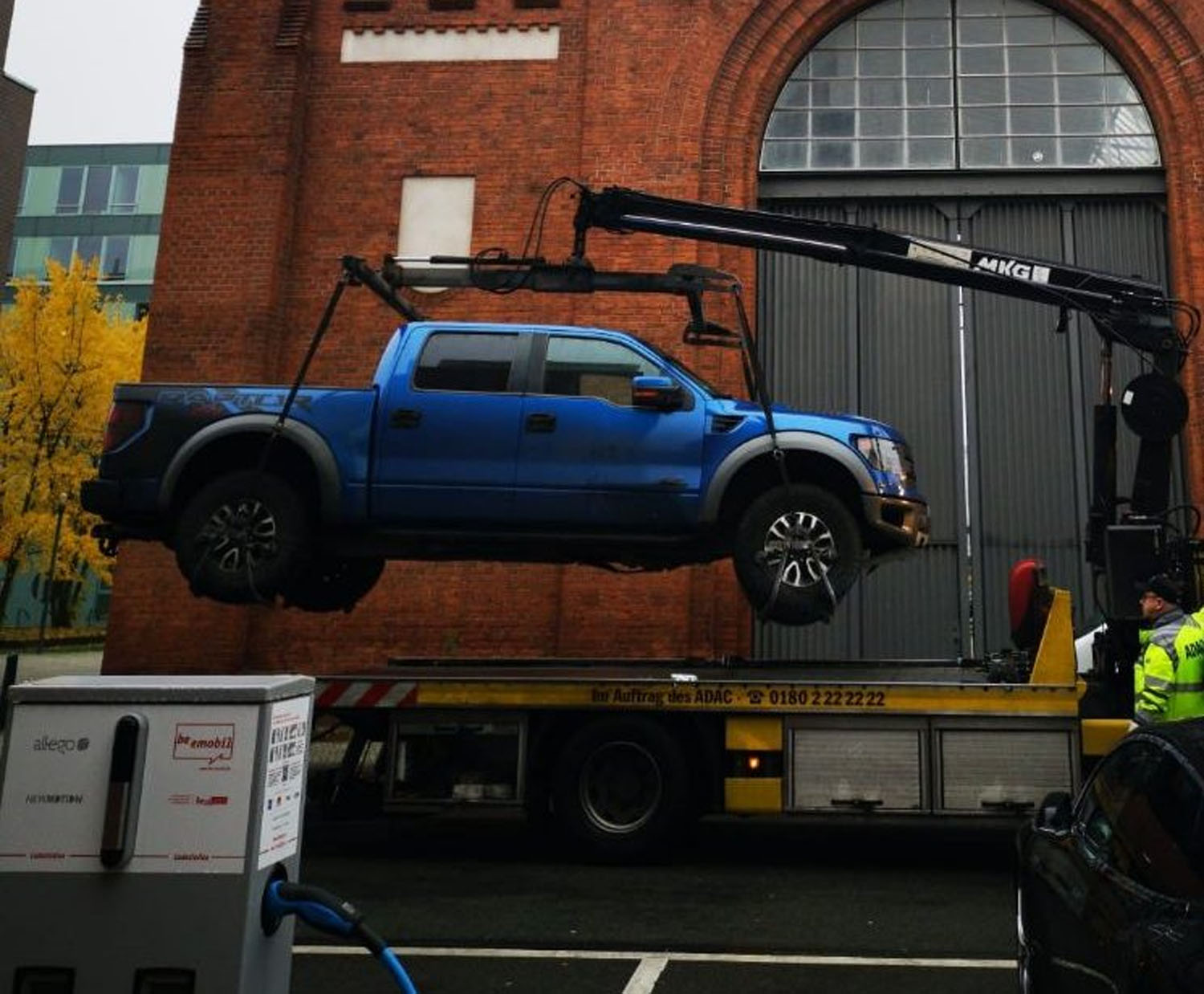 There is a trend with some owners of traditional internal-combustion vehicles where they will use their vehicles to block EV charging stations. We think it’s a jerky thing to do. It seems that the so-called “ICEing” or blocking off the charge stations is mostly carried out by truck owners. Often there is nothing to be done by the EV owner needing to charge up.

In Berlin, the police aren’t having any of a Ford F-150 Raptor owner who decided to block the designating EV charging spaces with his truck, seen in the images occupying two parking spots. The police were called, and despite other vehicles in close proximity, they were able to lift the beast of a truck out of the parking space using a crane. The crane truck neatly deposited the Ford Raptor onto a flatbed where it was hauled off to the impound yard. The Raptor owner most certainly ended up with a big fine and a towing charge to pay. Ford Raptors and other full-size American trucks and SUVs aren’t common in Europe because roads are narrower and parking spaces are smaller.

There’s always the chance that the Ford F-150 Raptor owner wasn’t necessarily trying to ICE the EVs and just needed more space to park, and those spots were the only ones available. The end result is the same, and the truck ended up being towed away. It’s impressive that the European tow companies’ crane trucks have the strength to lift a Raptor this way. 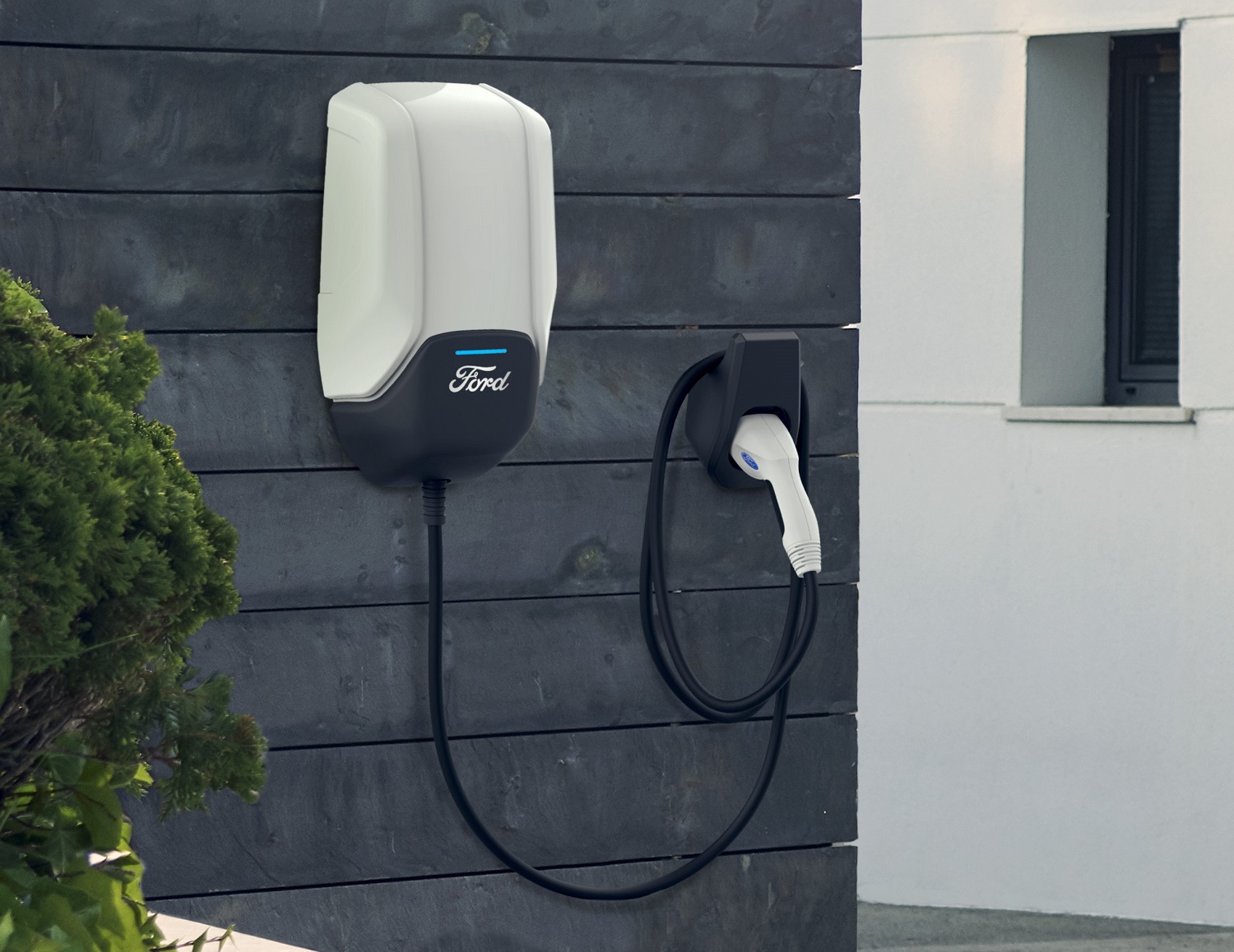