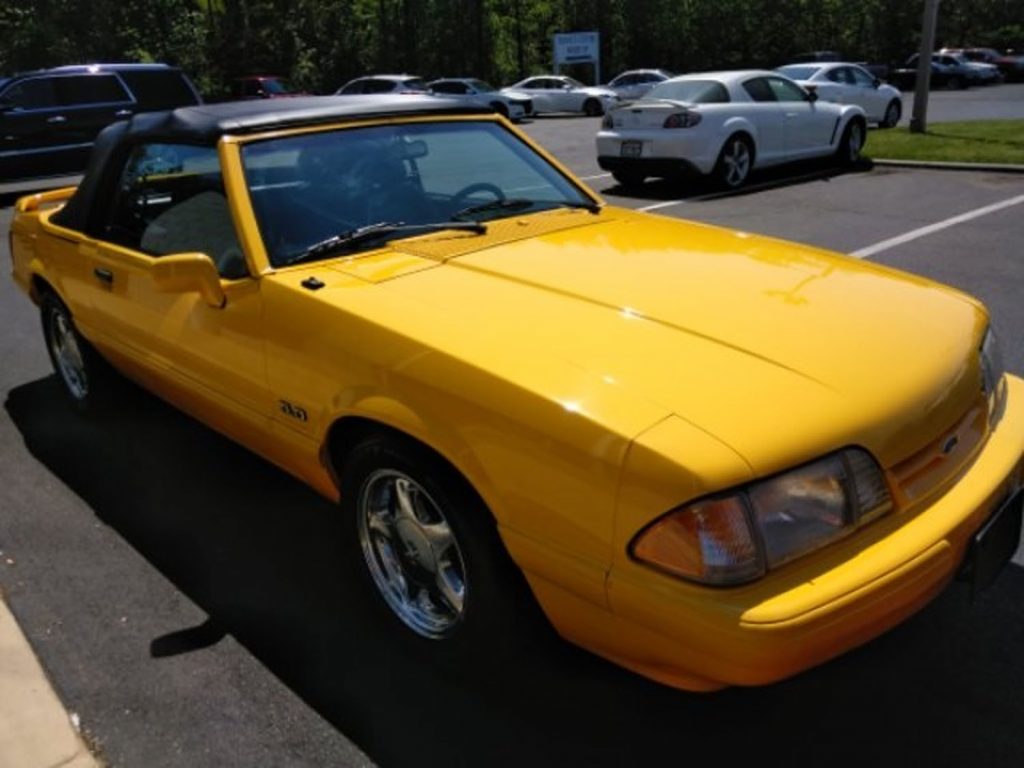 As happens from time to time, the dealership doesn’t always know what they have when it comes to used vintage Mustangs. The car in the images here is billed out as a 1993 Ford Mustang LX convertible, and it is. One look at the yellow paint, yellow rear spoiler, and body-color side trim and mirrors tell us that this is one of the limited-edition cars that Ford produced in 1993. The eBay listing claims that the 1993 Ford Mustang LX has only 23,376 miles on the odometer. The car certainly looks clean enough to believe the low mileage. This is our favorite color combination for limited-edition convertible Mustangs, and reports indicate only about 1,500 of these were made in a combination of yellow with black top and interior or yellow with white top and interior. The car has correct chrome Pony wheels on it as well. The only thing that makes this car less than ideal in our minds is that it has the automatic transmission rather than the five-speed manual that Mustang fans generally covet. The dealer says that the car has a clean Carfax report showing it’s never been in an accident. The seats appear to be in excellent condition as does the top and all other inside components. With this being a relatively rare Mustang, and one of the most desirable of convertibles from the last year of the Fox-body, we are surprised to see the dealer asking only $12,500 for the car. Mustangattitude.com says that for 1993, Ford made Canary Yellow and Vibrant White special editions. The last 1992 Summer Special we saw in this condition was going for $21,995. 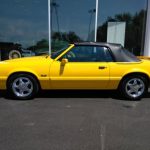 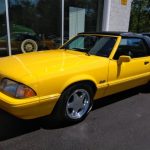 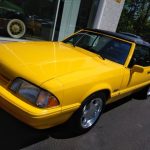 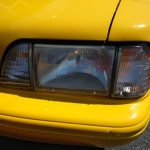 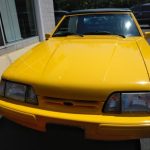 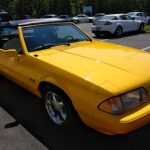 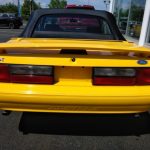 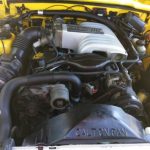 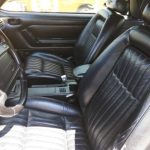 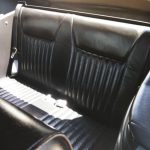 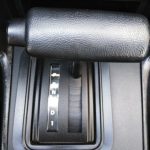 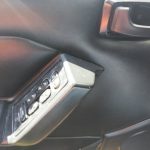 2017 Ford Mustang Shelby GT350 In Yellow Up For Auction