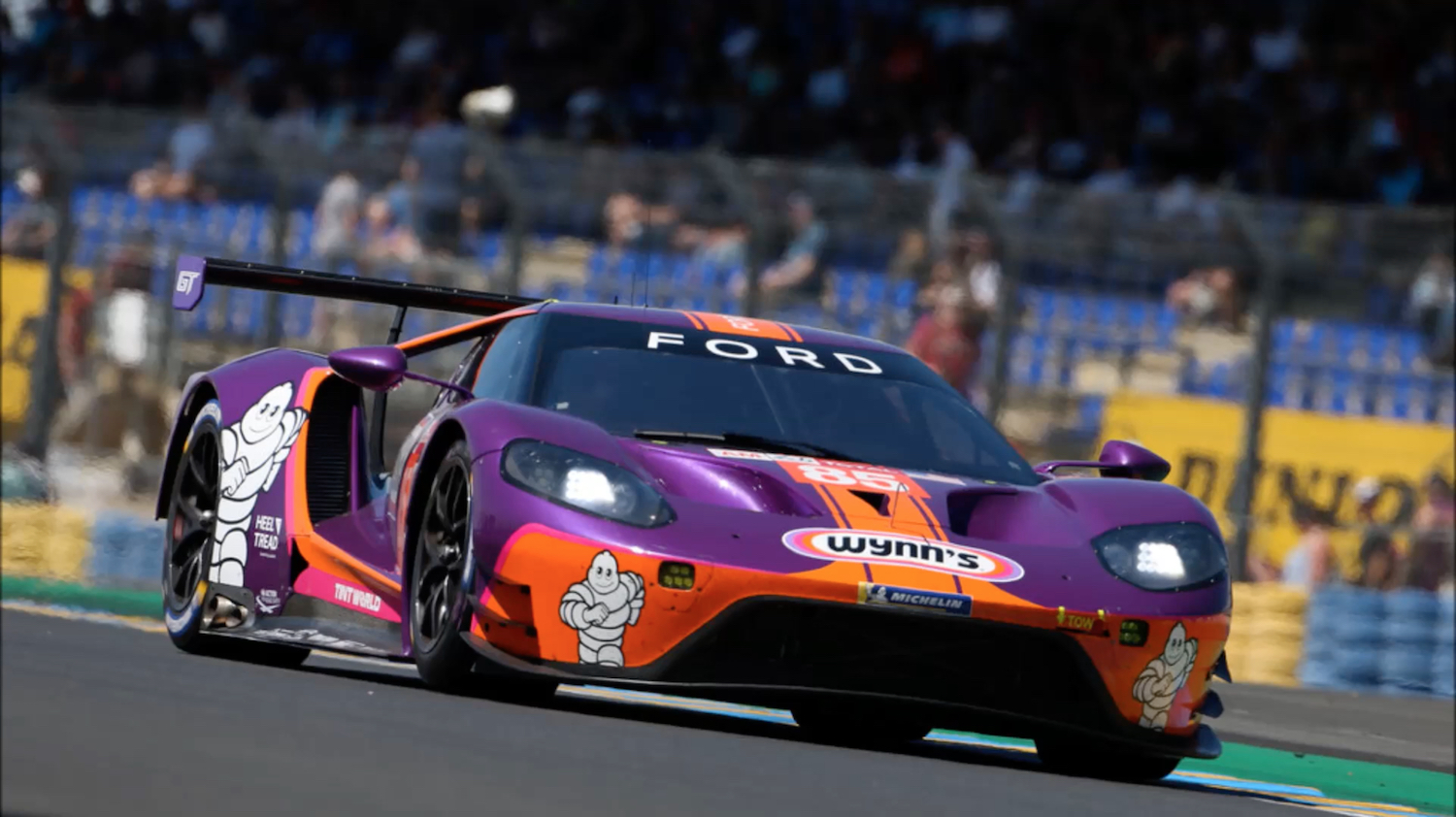 The Ford GT officially retired from factory-backed racing in October after racking up 19 wins in four years of the program. Ford didn’t want the Ford GT racers to disappear and had tried to get some of the teams to continue racing the cars without factory support. One of the major GT racers was Ben Keating, and he has ruled out any additional competitive outings for the Ford GT.

Keating was the first customer for the Ford racing car built by Multimatic. Keating had been considering a 2020 European Le Mans Series campaign led by Multimatic Motorsports. However, the decision has now been made to compete in the 2019-2020 FIA World Endurance Championship in a Team Project 1 Porsche 911 RSR. Keating and his GT lost a controversial win in the GTE-Am class at the 24 Hours of Le Mans due to a pair of fuel-related technical infractions. Keating said that he wants to know 20 years from now that he can run the car himself and that he has everything needed. He said that he intended to run his GTE Ford, GTE Viper, GT3 Viper, and AMG GT3 so that he knows everything needed to run them when he wants. Keating also noted that if he decided to race the Ford again at some point, he would need “a whole lot more stuff.” A total of four Ford GT racers were sold to customers, with Keating the only one of the four named so far.