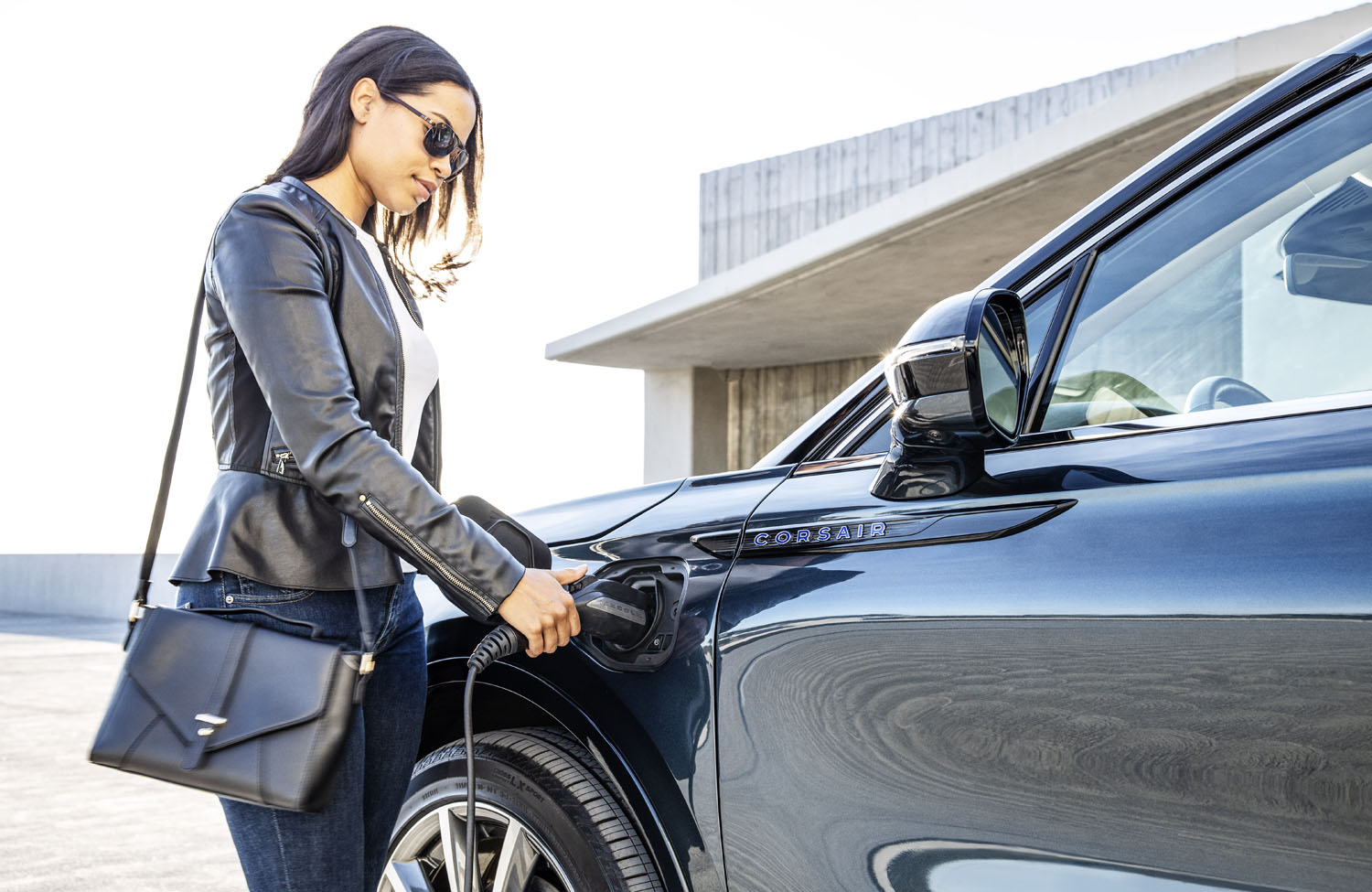 The Lincoln Corsair Grand Touring features a 2.5-liter four-cylinder gas engine paired with advanced hybrid technology. The vehicle also brings a Lincoln-first electric all-wheel drive, which is also a first in its segment. The 2.5-liter four is an Atkinson-cycle four-cylinder engine paired up with a permanent magnet synchronous motor for a combined targeted output of 266 horsepower based on Lincoln calculations in engineering simulations. Lincoln is targeting an all-electric driving range of more than 25 miles. The automaker notes that the final EPA ratings for the Corsair Grand Touring will be available in 2020. A PowerSplit electric continuously variable transmission with two electric motors that work together for a smooth driving experience. Those electric motors power the rear wheels and provide performance and capability in situations where power to all four wheels is needed. Lincoln drive modes allow for a customized driving experience and include Normal, Conserve, Excite, Slippery, and Deep Conditions. Since the Grand Touring is a hybrid, it also gets Preserve EV mode to recharge the battery and save that power for later, allowing the battery to be charged up to 75 percent while driving. Pure EV puts the car in all-electric mode, but when the battery gets too low, the engine engages. Like all other Lincolns, the Corsair Grand Touring is focused on being quiet and smooth with microphones throughout the cabin to cancel noise, and it has several driver-assist technologies. The vehicle will be available for purchase next summer. 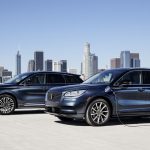 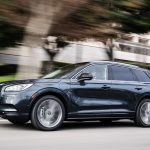 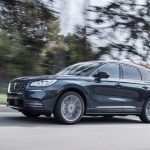 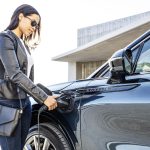 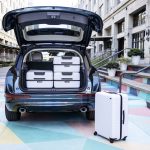 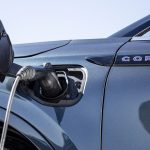 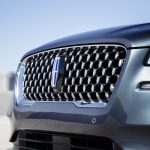 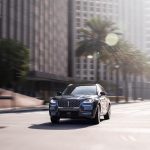 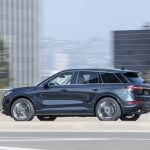