A new report is making the rounds that the Lincoln EV expected in mid-2022 will be the first vehicle from Ford Motor Company that is built on the Rivian skateboard platform. Ford gained access to the Rivian Skateboard platform with its massive $500 million investment. The source of the report is people who claim to be familiar with the project.

These sources claim that the project for the Lincoln EV goes by the internal program code U787. The Lincoln electric SUV is tipped to compete directly against Rivian’s R1S electric SUV slated to enter production in early 2021. Rivian’s offering will be priced, starting at $72,500.

Rivian’s skateboard platform can be used for a variety of electric vehicles, including an electric pickup. The platform has electric motors, batteries, controls, and suspension. Essentially the automaker builds the body they want to use, and it attaches to the electrified platform.

Where Ford intends to build the electric Lincoln remains to be seen. Ford wants to build multiple electric Lincoln branded vehicles for the North American and Chinese markets. Plans, for now, include a compact Lincoln electric crossover in late 2021 or early 2022 and a mid-size in 2023.

Rivian has raised serious capital over the last several months and has a large order on the books from Amazon for 100,000 EVs. It remains to be seen if Rivian can deliver that many EVs. The first of them is set to be delivered in 2021. Since its founding in 2009, Rivian has raised $1.9 billion from investors. Ford recently launched its Mustang Mach-E SUV as the first non-coupe in the Mustang line. 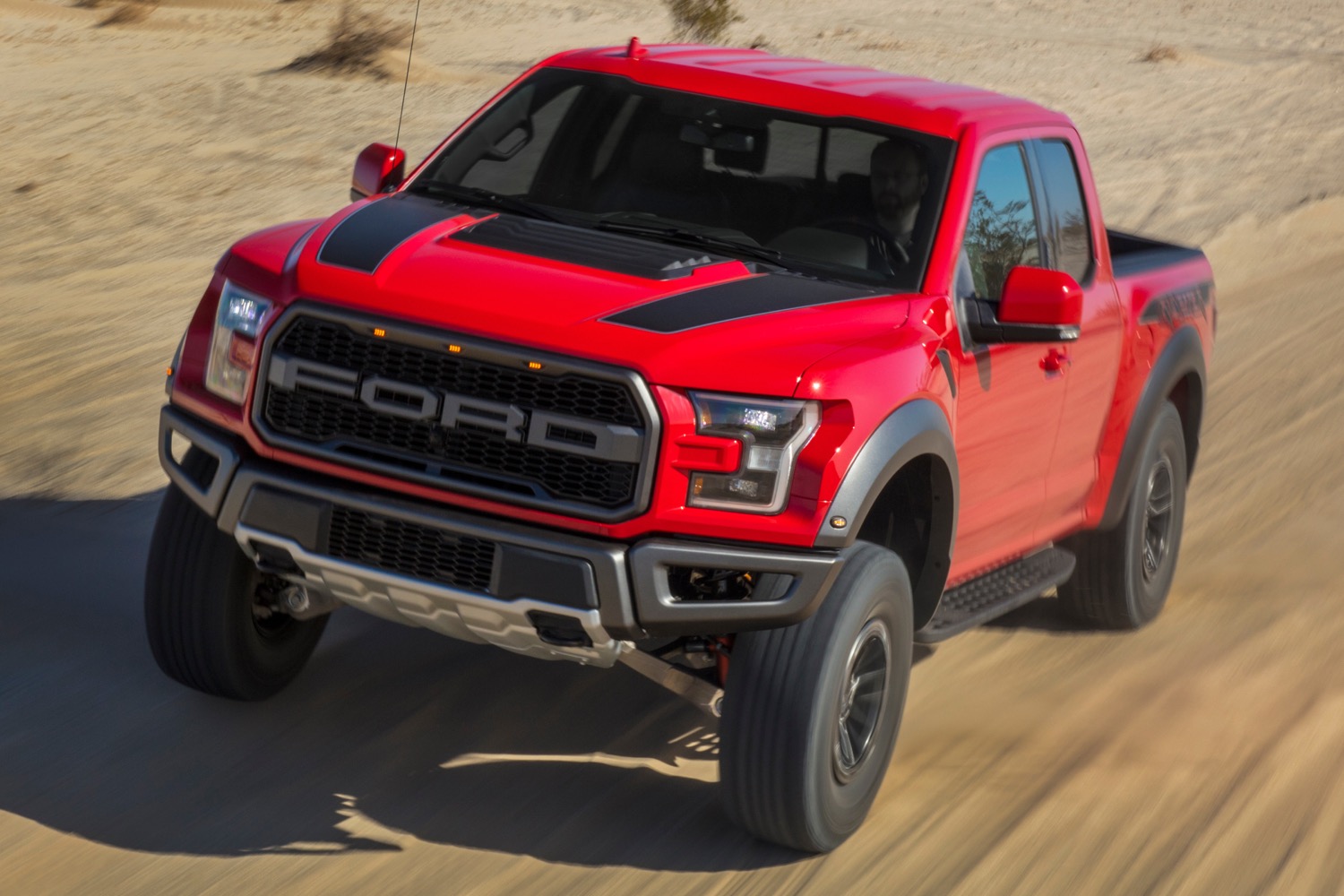 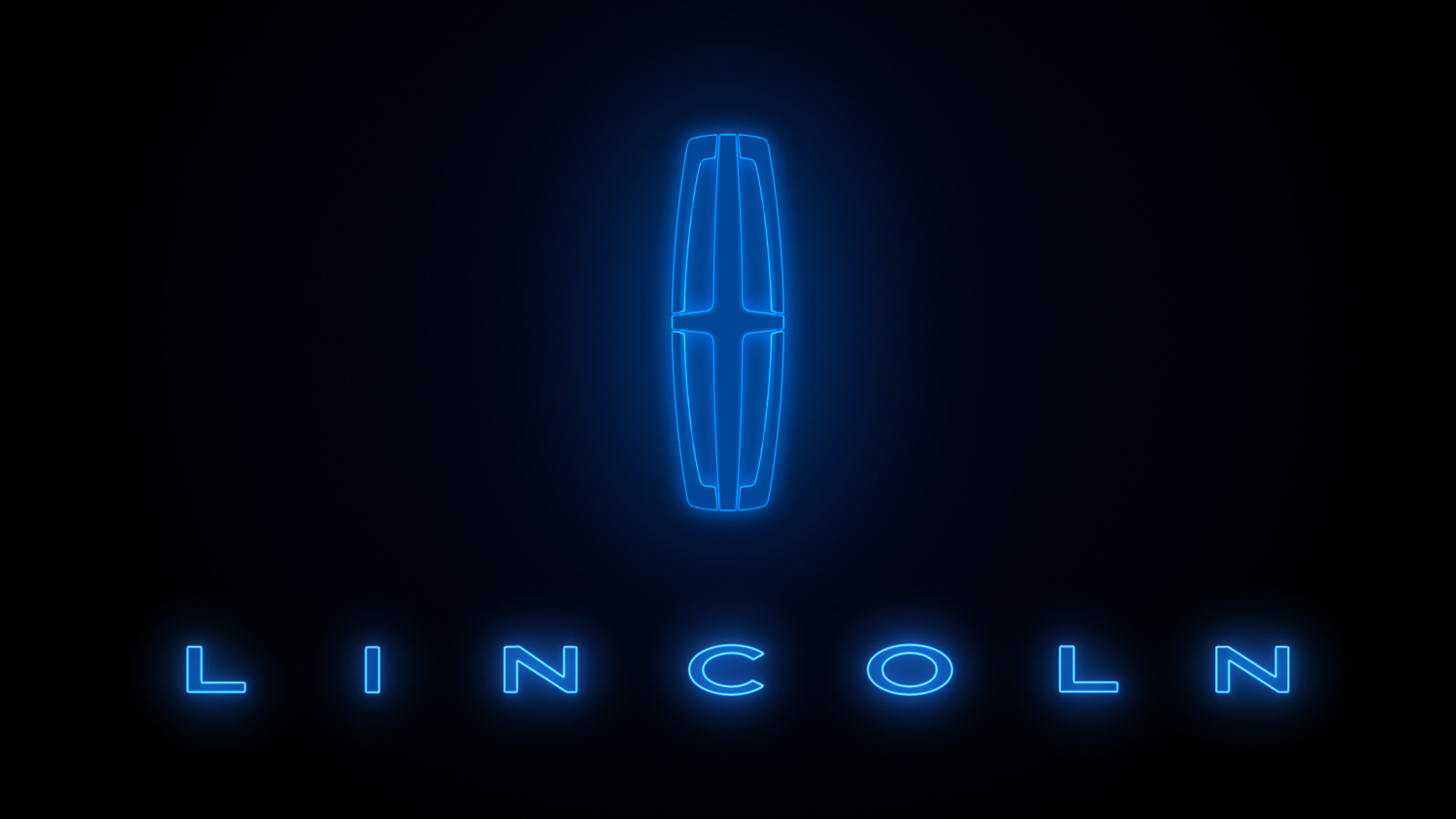