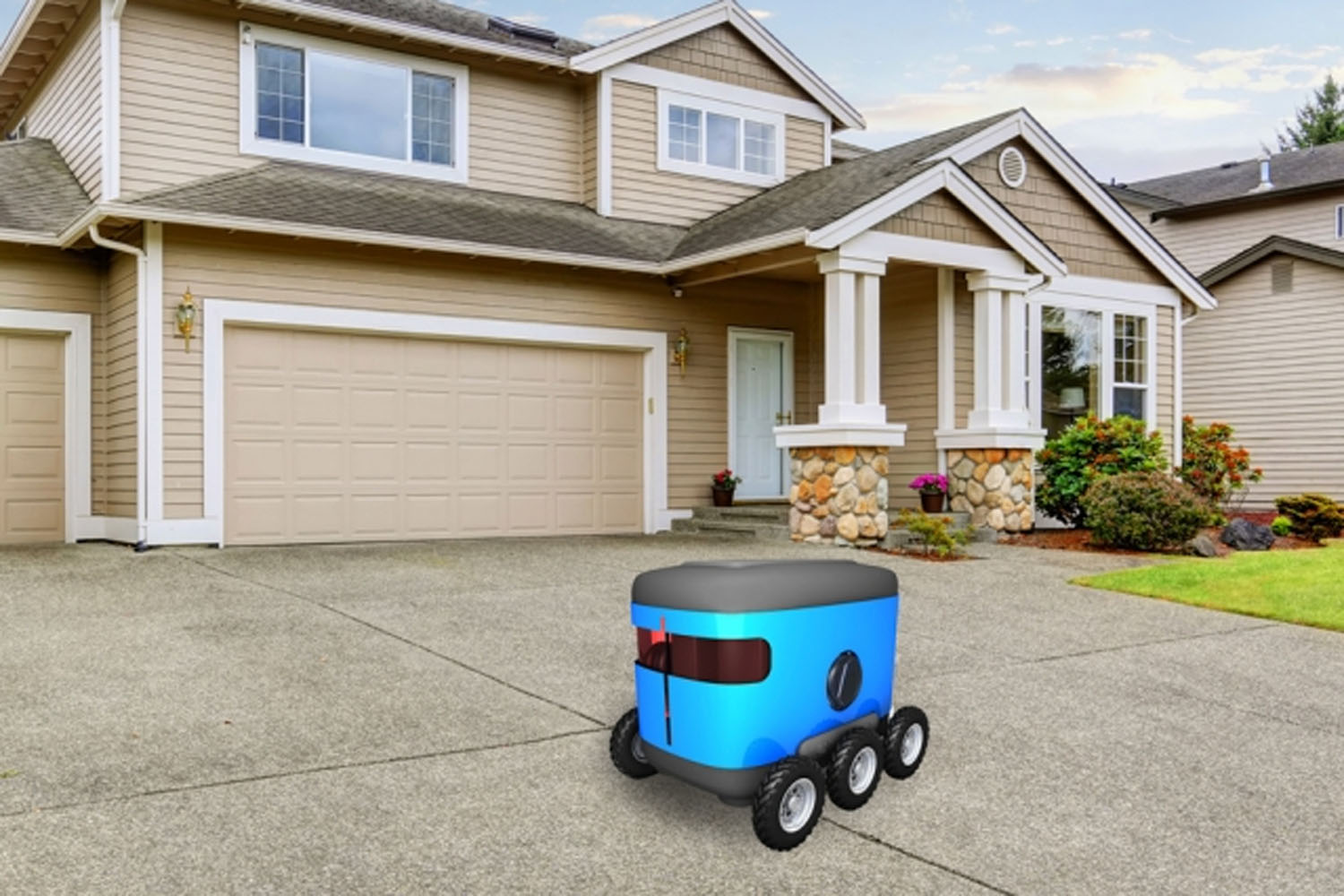 In the autonomous auto future, Ford sees its vehicles moving goods as much as it moves people. The automaker has, in the past, talked up a robot called Digit that is aimed at delivering goods from autonomous vehicles to the door. The challenge for robots like those is in finding the door. Typically a robot will need a map of each neighborhood that it will be delivering to.

The challenge, according to MIT, is that even if you have those maps, the homes often change with the seasons and would make it hard for the robot always to know where it was. The new MIT robot algorithm uses several techniques and is designed to reduce the time that a robot spends exploring a property before it finds its target- the front door.

Essentially the MIT robot algorithm would have the robot start in the road and find the driveway. The driveway most of the time would lead to a sidewalk. That sidewalk would presumably lead to the door where the robot needs to drop their package. The MIT scientists say that their new algorithm uses a “cost-to-go estimator” that converts a semantic map created by preexisting algorithms into a second map that represents the likelihood of a given location being close to its goal.

The researchers say that their cost-to-go system results in the robot finding the door 189 percent faster than previous methods. One scientist says that even if the robot is delivering to an environment, it has never been in before, there may be clues that will be the same as other places it has seen. Before the method of finding the door was to put the robot in place and have it go looking for its target. Ford Motor Company supported this research.