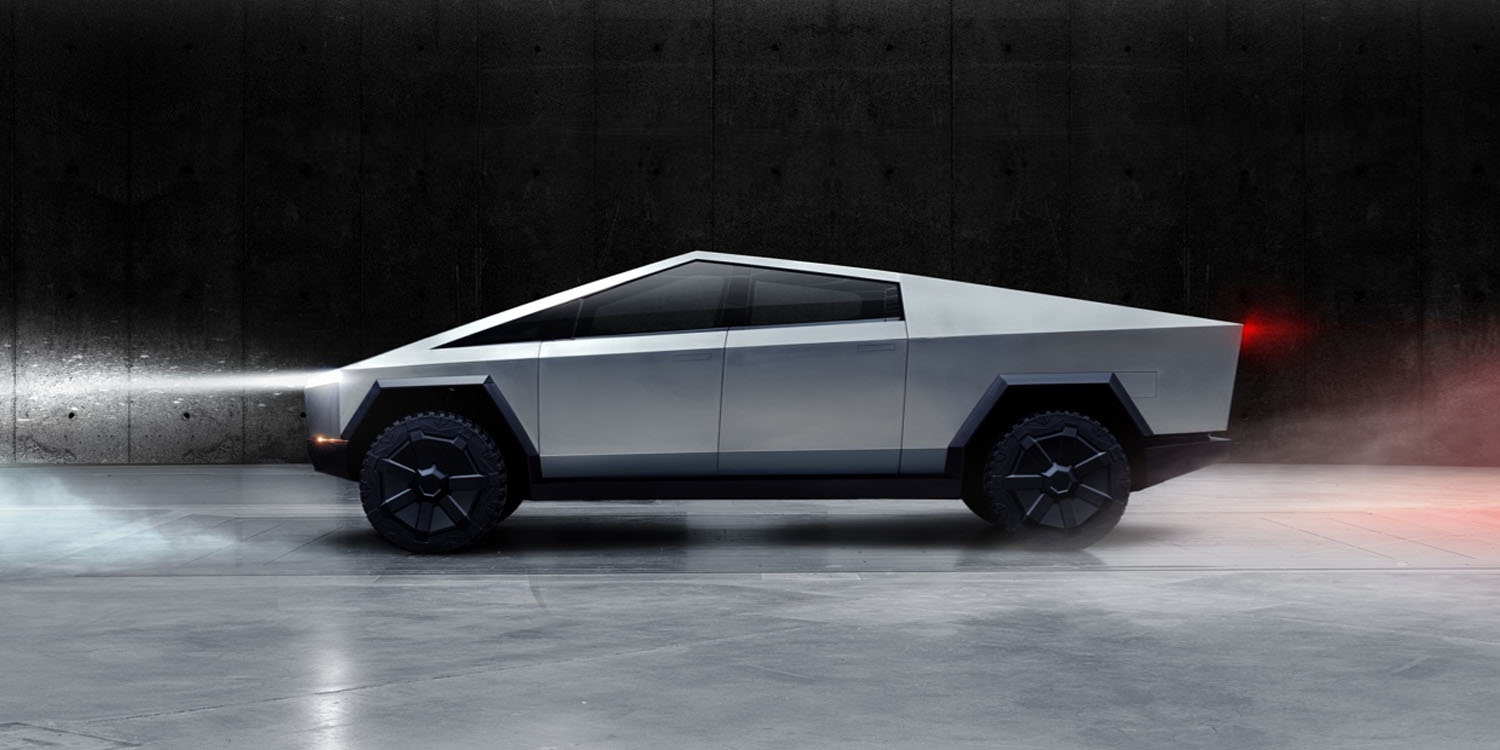 Tesla CEO Elon Musk is well known for taunting and teasing via Twitter. He has been promising that Tesla would beat Ford to market with an electric truck and that its truck would do everything that the Ford F-150 can do. A couple of days after the unveiling of the prototype Tesla Cybertruck, looking every bit as ugly on video as it did on stage, pulling a Ford F-150 uphill in a tug-o-war contest.

The implication was that the Cybertruck was more powerful and better at pulling than the Ford. It didn’t take long for the internet to call out the baloney in the footage, just as happened when Ford showed its electric F-150 pulling train cars.

In Tesla’s case, the video it posted prompted famous scientist and TV personality Neil de Grasse Tyson to step up and call out the BS. Tyson tweeted back at Tesla that if the F-150 is RWD with no payload, then the weight on the rear axle is greatly reduced, offering only “mild traction” for the Tesla to overcome. Tyson notes that the stunt was more about the physics of friction than engine power. He points out that EVs are “famously heavy” and says its all about the weight born by spinning tires.

A badass @Tesla looking like it’s doing a badass thing. But if the @Ford F-150 is RWD **with no payload** then weight on the Rear Axle is greatly reduced, offering only mild traction for the Tesla to overcome. This contest is more about the Physics of Friction than Engine Power.

Musk noted that electric motors have high torque and if you load both trucks to the max, electric still wins. Tyson says fully load the F-150 to give it the highest traction and “then try and drag it up the hill” otherwise, he says load them both to the max, and highest torque wins. Musk said, “Agreed, this will be exciting to see!” It sounds as if a full-loaded tow-off is in the works. Ford’s Sunny Madra got in on the action asking Elon to send a Tesla Cybertruck, and they would do the apples-to-apples test.

hey @elonmusk send us a cybertruck and we will do the apples to apples test for you ???https://t.co/H3v6dCZeV5