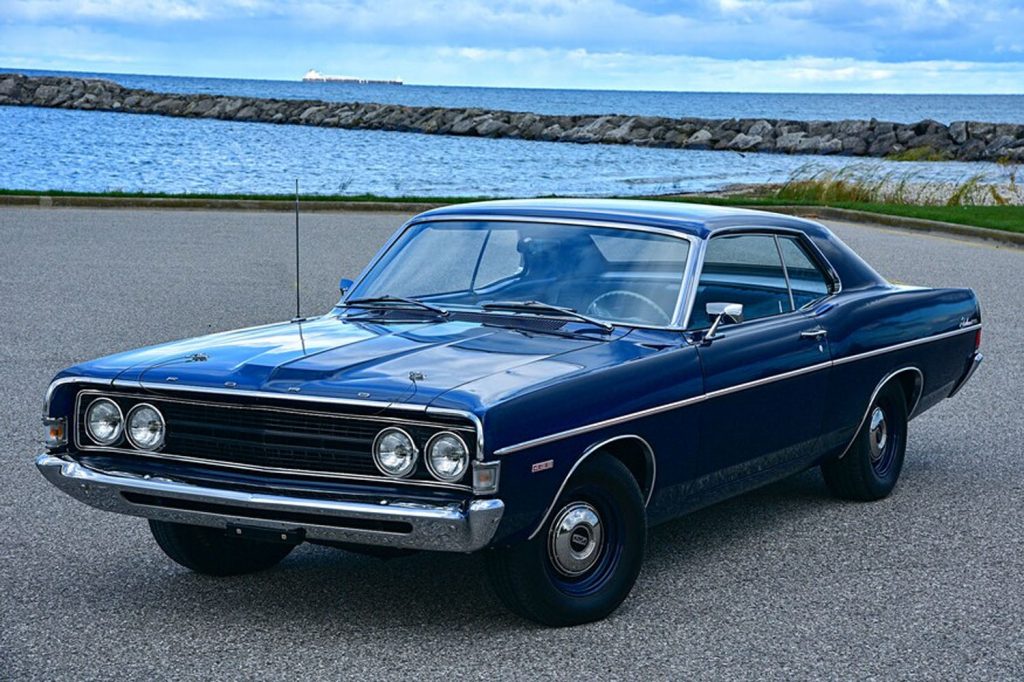 In the ’60s, Ford made some of the most legendary muscle cars on the block. One of the sleepers that it created in the late ’60s was this 1968 Ford Fairlane R-code, and it was meant just for drag racing. The little “R” in the VIN meant that the car had the legendary 428 Cobra Jet V8 stuffed inside from the factory. The car came out of the factory with a C6 automatic transmission, but somewhere along the way, it had been converted to a 4-speed manual. The current owner worked at Ford when he found this 1968 Ford Fairlane 428 Cobra Jet while searching for a classic Mustang. He held off buying it for a bit to research the car as he had no idea that Ford made an R-code Fairlane. Three of his coworkers said that Ford didn’t make an R-code Fairlane, while the other three said to buy it, because it’s an R-Code. He bought it for $3,500 and ended up with an incredibly rare car, 1 of just 22 made. The car doesn’t have its factory engine, as it uses a 1969 Fairlane block, but scuttlebutt suggests it may have had that replacement during its drag racing days when the legendary Dick Brannan was helming the Ford drag racing program. The current owner of the car is Keith Blasius from Michigan. The features a 9-inch rear with 3.50 gears and has been completely restored with a C6 automatic. The car is presidential blue on the outside and has blue cloth and vinyl bench seat. The entire car was restored to as close to the original specifications as possible. The blue exterior paint is said to be original. The rare muscle car gets out to shows and occasionally goes to the drag strip. It’s always nice to see a rare car that gets used. The best time was 13.79 seconds at 101.9 mph. Also, check out this cool 1966 Ford Fairlane R-code. 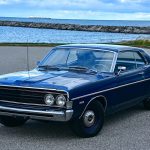 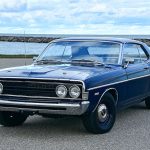 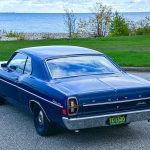 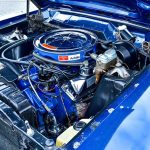 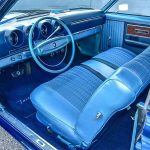 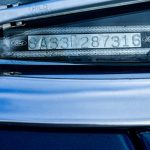 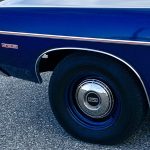 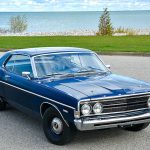 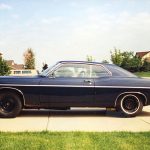 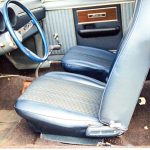 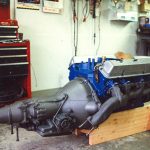 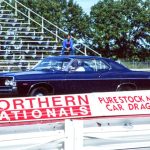 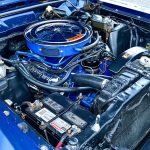