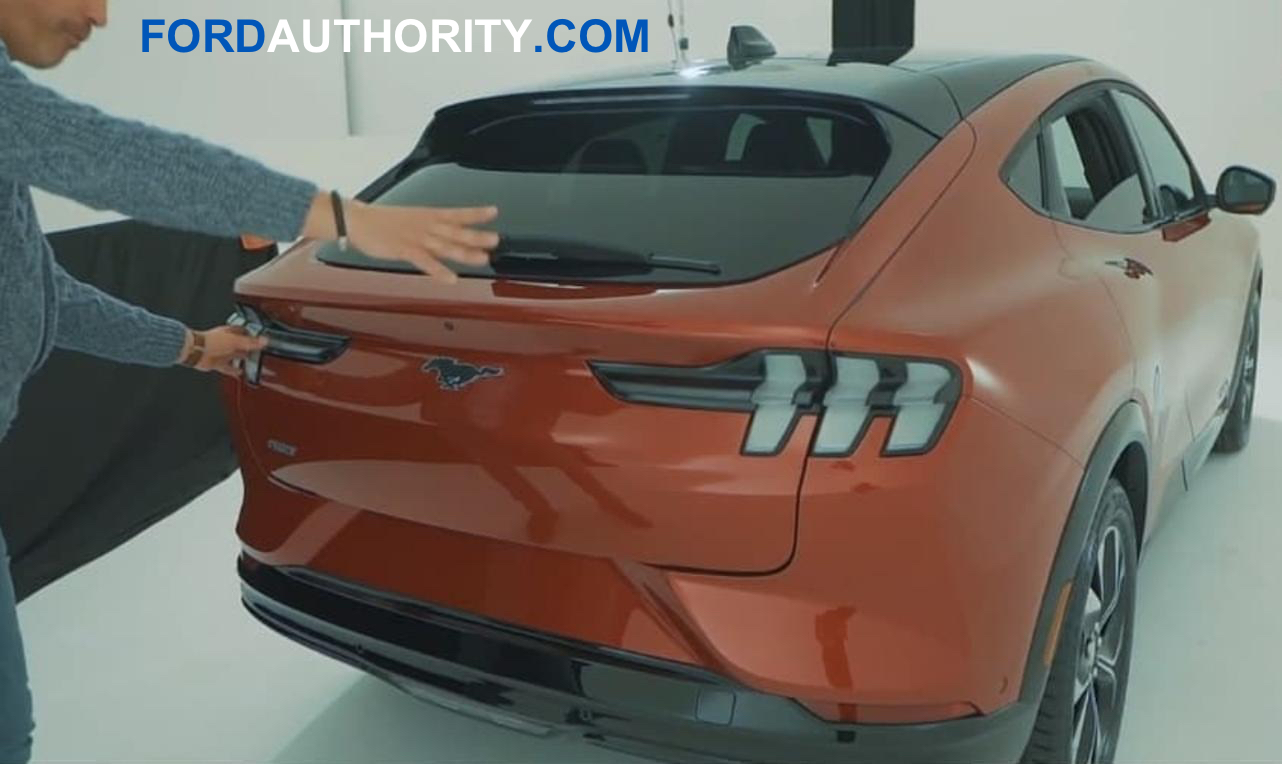 Though we’ve already seen it in various leaks, Ford will officially reveal its all-new Mustang Mach-E on Sunday, November 17th.  We’ve embedded the Mustang Mach-E live reveal video below for your viewing pleasure.

The event scheduled to commence at 20:50 Eastern Time or 18:50 Pacific Time, and will take place in Los Angeles. Special guest, actor Idris Elba, will help introduce the latest addition to the Mustang family.

The all-new electric crossover-hatchback model will represent a “new breed” and a “new era” for both the Ford Motor Company and its legendary Mustang nameplate. In fact, not only will the Mustang Mach-E be the first Mustang with more than two doors, but it will also be the first Mustang to not use an internal combustion engine. Following Ford’s official reveal, the reservation books for the Mach-E will open, as Ford Authority exclusively reported over two weeks ago. Reservations will open at Ford.com and customers will be able to place their pre-orders by placing a deposit. Ford says that timing will be critical, particularly for the limited First Edition, details of which will be announced during the reveal.

As you wait for the Mustang Mach-E live reveal to commence, get caught up on the vehicle using the following links: