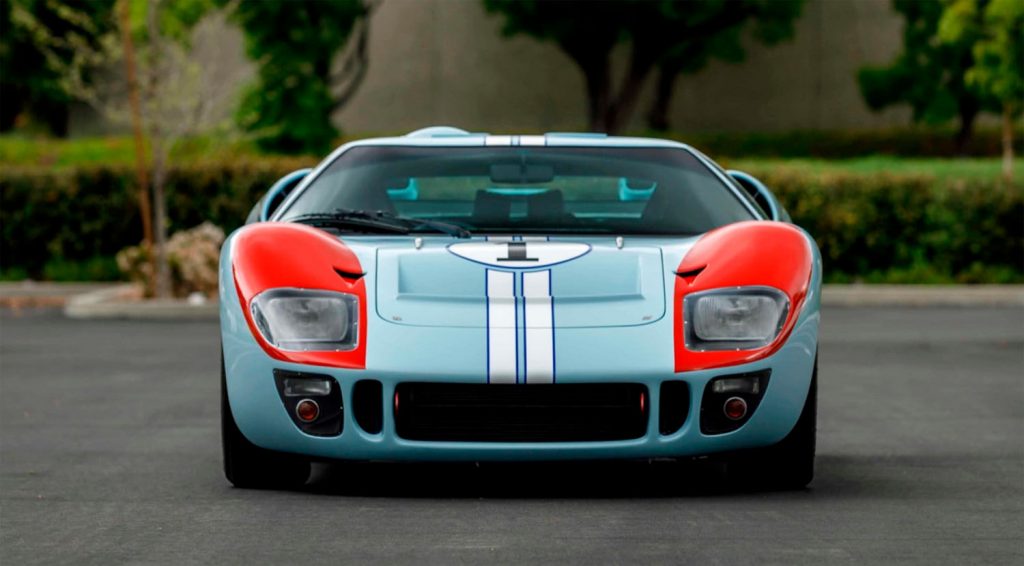 Fans of classic Ford racing cars and Hollywood movies with deep pockets will want to pay attention to the Mecum Auction that is happening in Kissimmee in early January 2020. At the auction will be one of the screen used cars that Superformance built for the film “Ford v Ferrari.” The car is the one that actor Christain Bale was seen in as Ken Miles. The car is an exacting replica of the car that the real Miles used in the 1966 Le Mans race. This Superformance Ford GT40 MKII is one of two that was finished in the blue and red livery for the film and was driven by Bale at times for filming. This exact car was at all Red Carpet events for the movie as well as ESPN and CBS Sunday Morning. Superformance built the car in Irvine, California. Inside the car is signed by Charlie Agapiou, who was Ken Miles’ crew chief in 1966. Peter Miles, Ken’s son, has also signed the inside of the car. The car has a unibody structure that is constructed of electro-galvanized steel with a pressed steel roof. Power is from a specially prepared Roush 427IR V8 engine that has been stroked to 511 cubic-inches. The car uses a rear-exit “bundle of snakes” exhaust system. The suspension is independent front with unequal-length A-arms, Bilstein shocks with H&R springs, and anti-roll bar. The rear suspension is independent with trailing arms, unequal length lateral arms, Bilstein shocks with H&R springs, and an anti-roll bar. Brakes all round are vented discs with Wilwood calipers. The Superformance Ford GT40 MKII is right-hand drive, as seen in the movie. The wheels are vintage-looking Shelby American Halibrand-style wheels with knock-off hubs. “Ford v Ferrari” has done very well in theaters beating out all comers on opening weekend. Fans of the film and cool cars have a chance to win another car from the movie with a raffle for the Superformance 427 Cobra used in the movie. 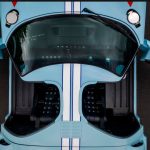 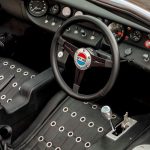 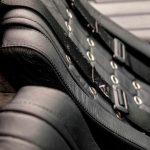 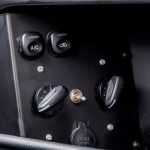 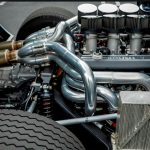 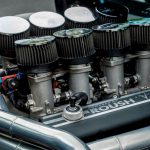 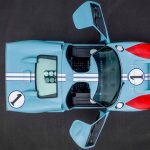 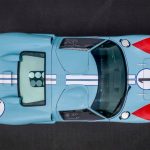 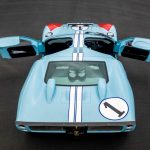 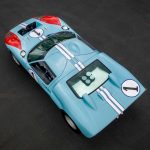 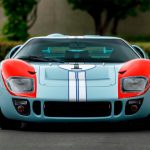