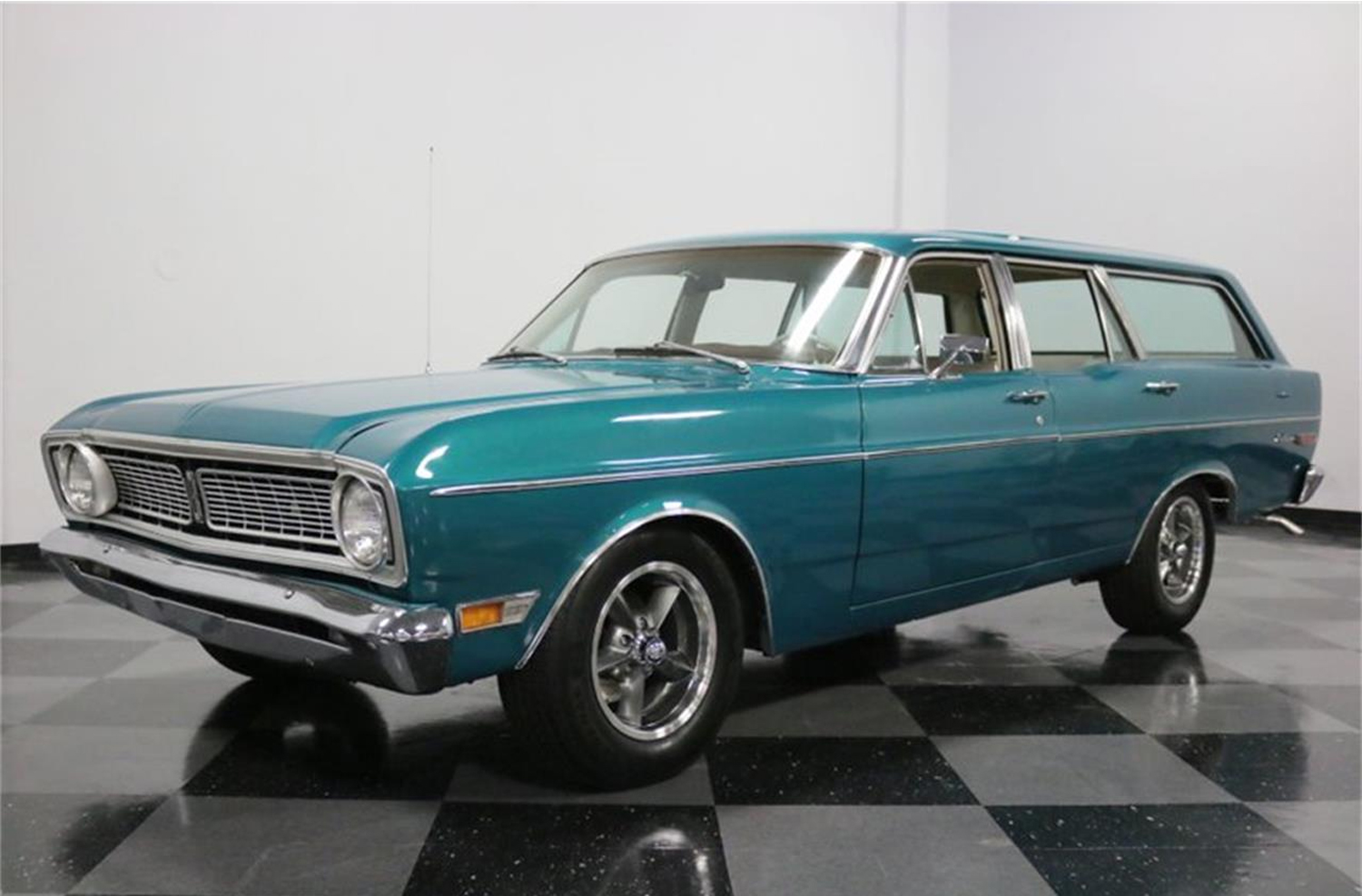 For a lot of people, the car to have from the late ’60s from Ford is the Mustang, but that’s certainly not the only car that Ford made that was cool, and collectors want today. Take this 1968 Ford Falcon Futura Wagon. It was originally meant to get the groceries and haul people, but it has an undeniably cool look and style to it. Like most things from the ’60s, the seller says the car was born with a C-code 289cubic-inch V8 under the hood. Attached to that V8 is a 2-barrel carburetor. The ad doesn’t say if the engine in the car is the original V8 that the car rolled out of the Ford factory packing. The exterior paint is a teal-like color that was redone a few years ago. It’s a very nice color and goes very well with the car’s parchment interior. We aren’t sure if that is the original color or not, but it looks great on the car. The alloy wheels and tires appear fresh and give the car a good look.

The 1968 Ford Falcon Futura Wagon has a non-functional factory AM radio in the dash. The factory Ac works and blows cold, a big deal in warmer states. Everything in the car looks fresh and new except for the dash. It has a carpeted dashboard on top that hides a badly cracked dash. With the attention that every other part of the car received, we’d assume that the dash was unrepairable. The 289 cubic-inch V8 engine is backed with a C4 3-speed automatic transmission the car does have a Flowmaster dual exhaust system. This car would make for a fun summer cruiser, and the seller is asking $15,995 for the car. Check out this 1963 Ford Falcon Futura to see another clean and simple car. 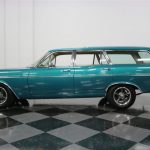 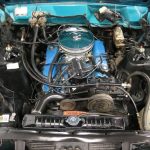 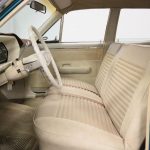 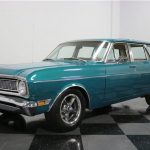 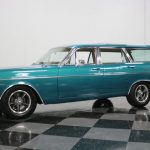 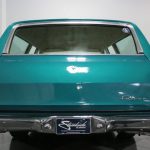 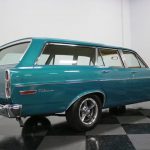 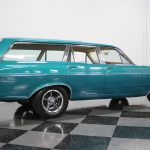 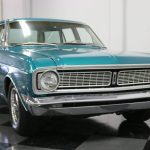 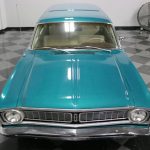 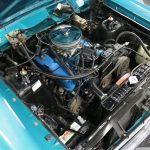 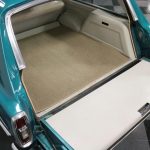 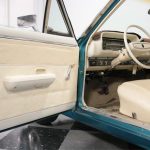 All Star Mustang EcoBoost HPP Is Teal And Ready To Rock: SEMA 2021