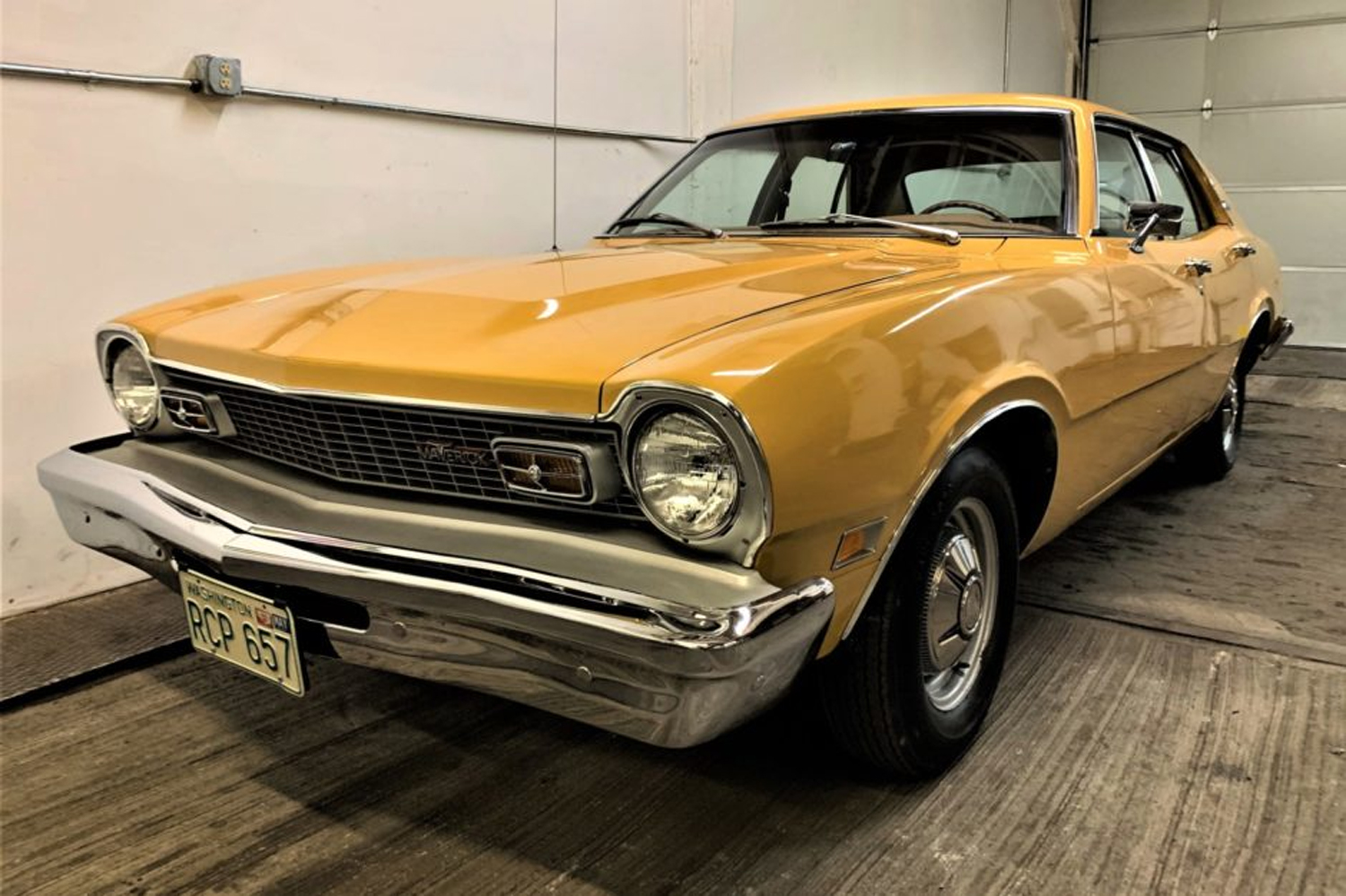 If you are wondering why a basic 1974 Ford Maverick would have been put into storage with such low miles on the clock, we were too. There may have been a few Maverick models over the years that collectors clamor for; the basic 250 cubic-inch straight-six probably isn’t one of those desirable models. So how did the car get put into storage and end up a time capsule? The story the seller of this 1974 Ford Maverick tells on Bring A Trailer is that a man purchased the car after he and his sister inherited some money. As the story goes, the man wanted his sister to have a car. He bought it for her and drove it to her home to surprise her. When she saw the car, she told him she didn’t drive now and never would and so the car went straight into the garage and sat there for 35 years. When the sister passed away a decade ago, the car went to the estate. A friend of the seller bought it, and the car went into his collection. The 66 miles on the odometer are reportedly the miles it took to drive the car from the Ford dealer to the sister’s house when the car was new. One catch is that the car only comes with a Washington bill of sale, the title was lost. The seller figures that the car will never be driven, and unless it is going overseas, the bill of sale is plenty. As for the car, it appears to be in perfect condition with a three-speed automatic mated to that little 250 cubic-inch straight-six. The paint is medium yellow gold, and the interior has striped cloth. The car has factory AC and an AM radio. The car is up for auction now and has reached $11,500 with a bit over 23 hours to go as of writing. There is a chance that the Maverick nameplate could return, presumably as a crossover or SUV. 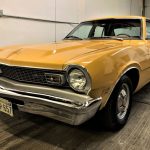 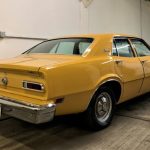 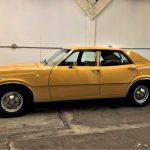 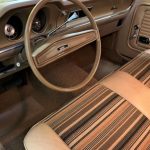 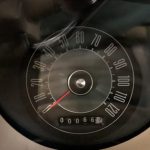 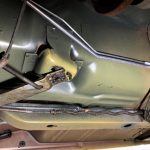 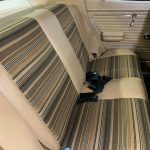 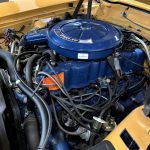