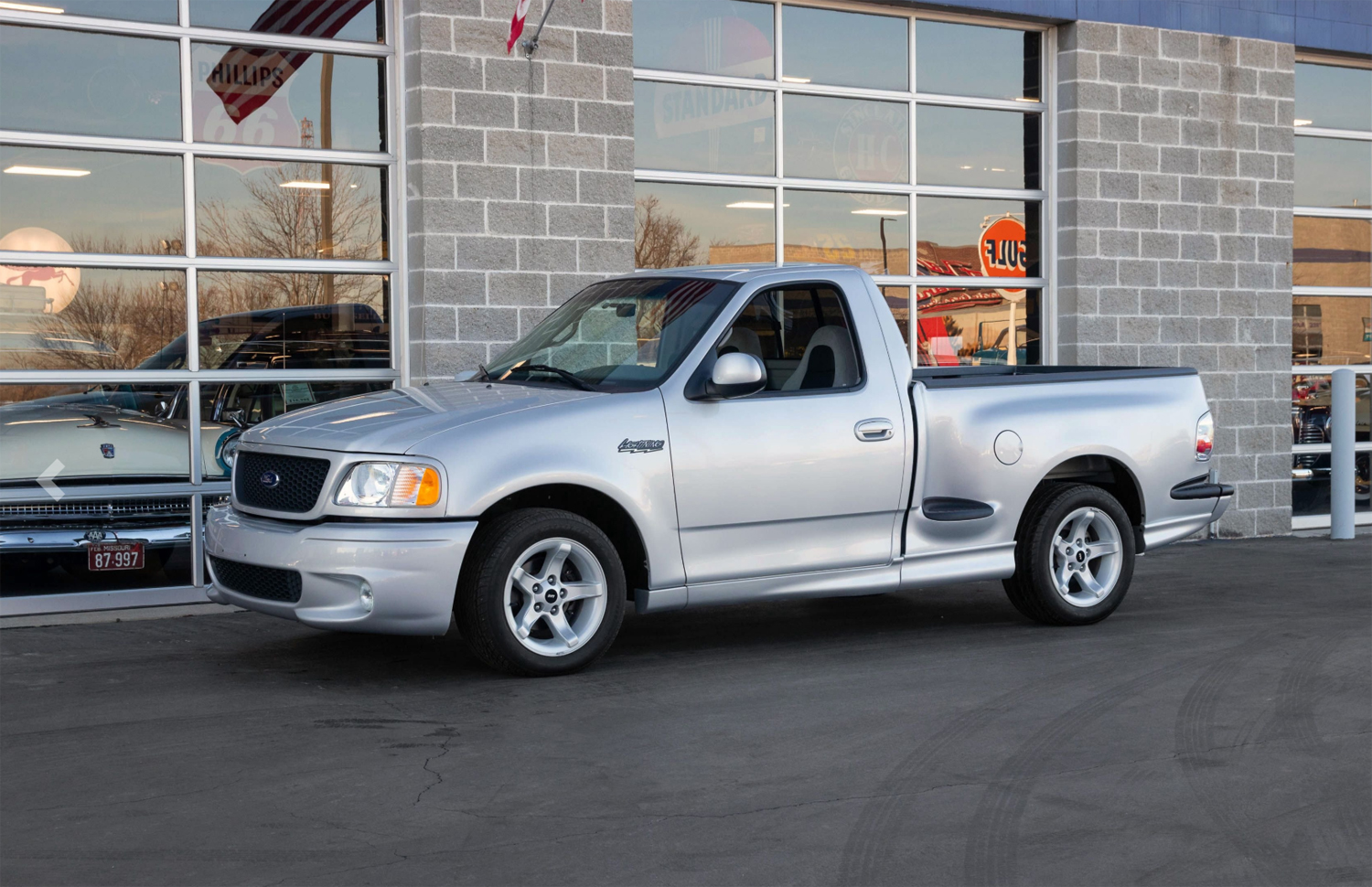 When it comes to sport trucks, the late ’90s and early ’00s were the heyday for manufacturers to make trucks with big engines for the masses. Ford was tossing out some of the most desirable vehicles with trucks like the 2000 Ford Lightning seen here. This second-generation 2000 Ford Lightning was the second year that the Lightning was available after being off the market for three years between significant changes to the F-150 truck that underpinned the Lightning.

The Lightning used a 5.4-liter supercharged V8 engine that makes 360 horsepower and 440 pound-feet of torque. It was fitted with a 4-speed automatic transmission. This particular example looks brand new because it essentially is with only 537 miles on the odometer. This truck is unlikely to find a buyer who will drive it; it’s more of an investment with the hope of future appreciation. Inside the Lightning has a power bench seat, power locks, power windows, and two-tone leather. The factory audio system is an AM/FM/Cassette with a 6-disc CD changer. Everything about the truck is as it left the factory with the original wheels still attached. The seller hasn’t offered a price with the listing stating to call, and it only has one image seen at the top of the story. That is certainly not the best way to sell a vehicle online. Those who prefer the boxy first-gen Lightning should check out this low mile example. 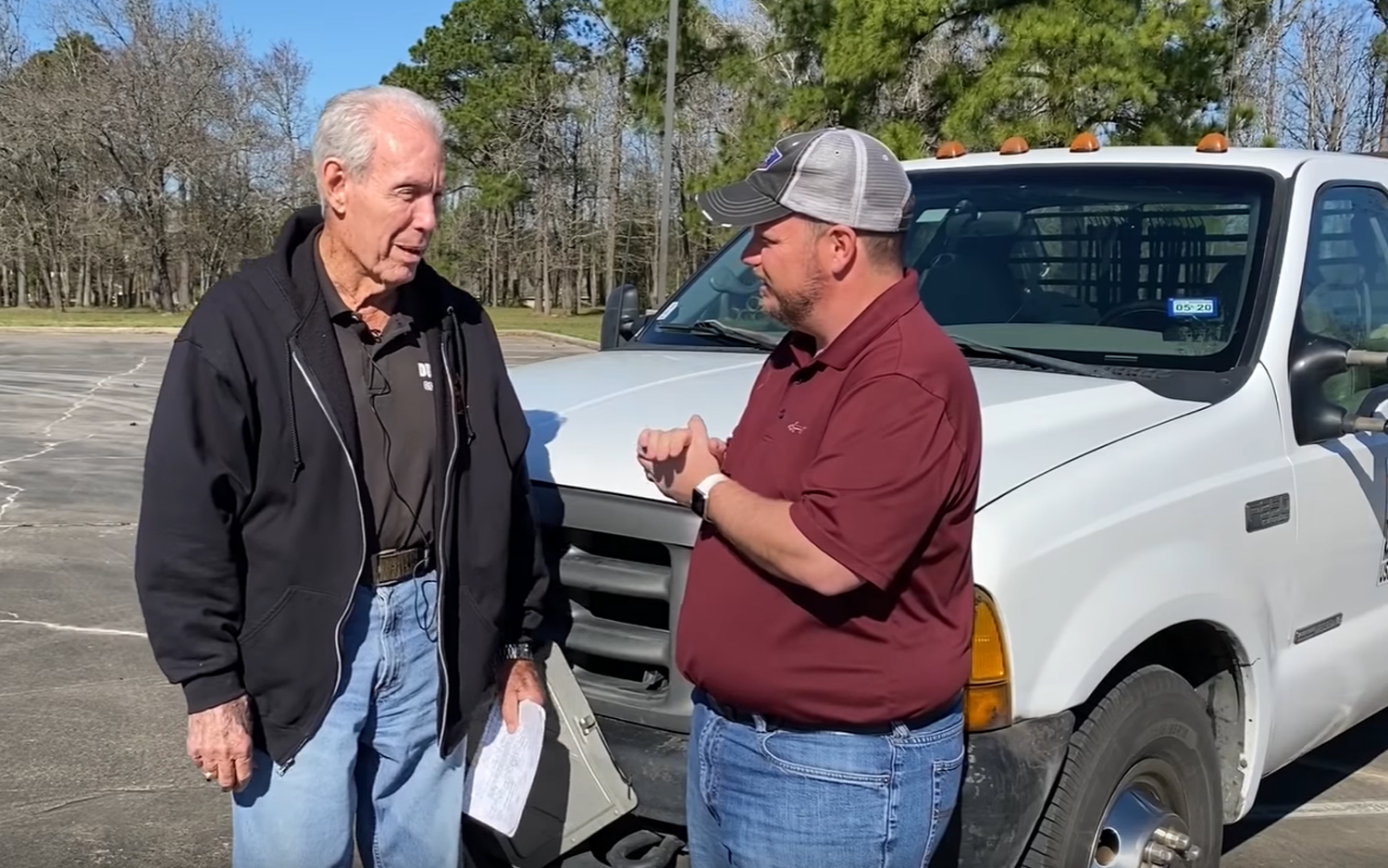 This 2000 Ford Super Duty Has Over A Million Miles: Video