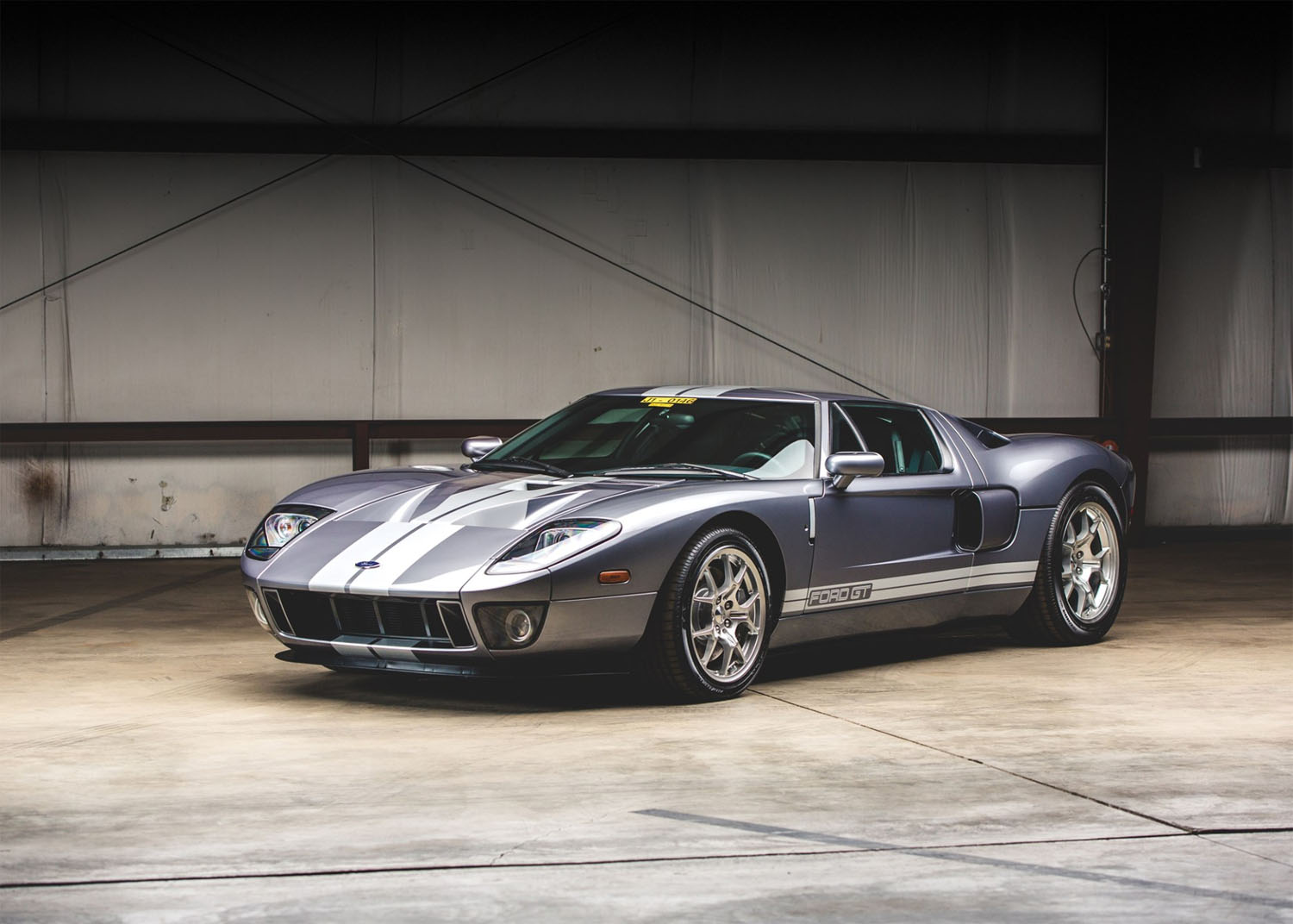 Each time we see a highly desirable sports car that was never driven, we complain and feel sad for the car. As it goes with so many things in life, those who can afford exotics like the first-gen Ford GT often have no desire to drive the cars. They are simply in it for the profit after flipping the car years down the road. This is the case with the 2006 Ford GT that RM Sotheby’s is selling in an online-only auction. The auction is going right now and runs through December 19th, 2019. The car is a 2006 Ford GT with all four available options and has only 89.7 miles on the odometer since new. The car is said to be one of 494 Ford GTs that was finished in tungsten with full stripes for the 2006 year model. Like all Ford GTs of the vintage, this one has a 550 horsepower supercharged V8 that makes 500 pound-feet of torque. The Ricardo six-speed manual transmission put the power to the rear wheels. The car was good for a top speed of 205 mph and a 0-60 mph time of 3.3 seconds. Having all four options means that the Ford GT offers the painted racing stripes, gray-painted brake calipers, forged alloy BBS wheels, and the McIntosh radio. The car was originally sold to Steve Scherner form California. He later sold it to an exotic car dealership, which sold it to the second owner. That will make the new owner the third person to own the ride since new. The car is complete with all paperwork and accessories. The auction for the car is up to $137,500 as of writing and is likely to go much higher. RM Sotheby’s predicts $275,000 to $325,000. The Ford GT was a throwback to the Ford GT40 cars from the ’60s. 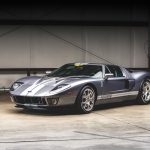 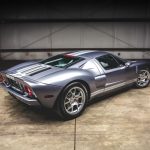 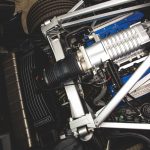 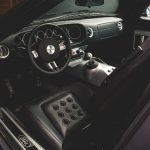 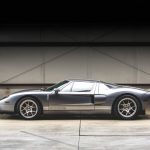 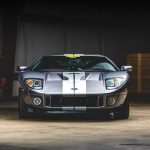 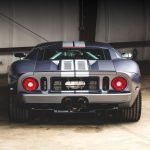 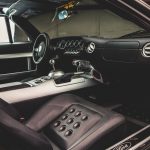 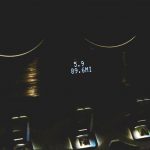