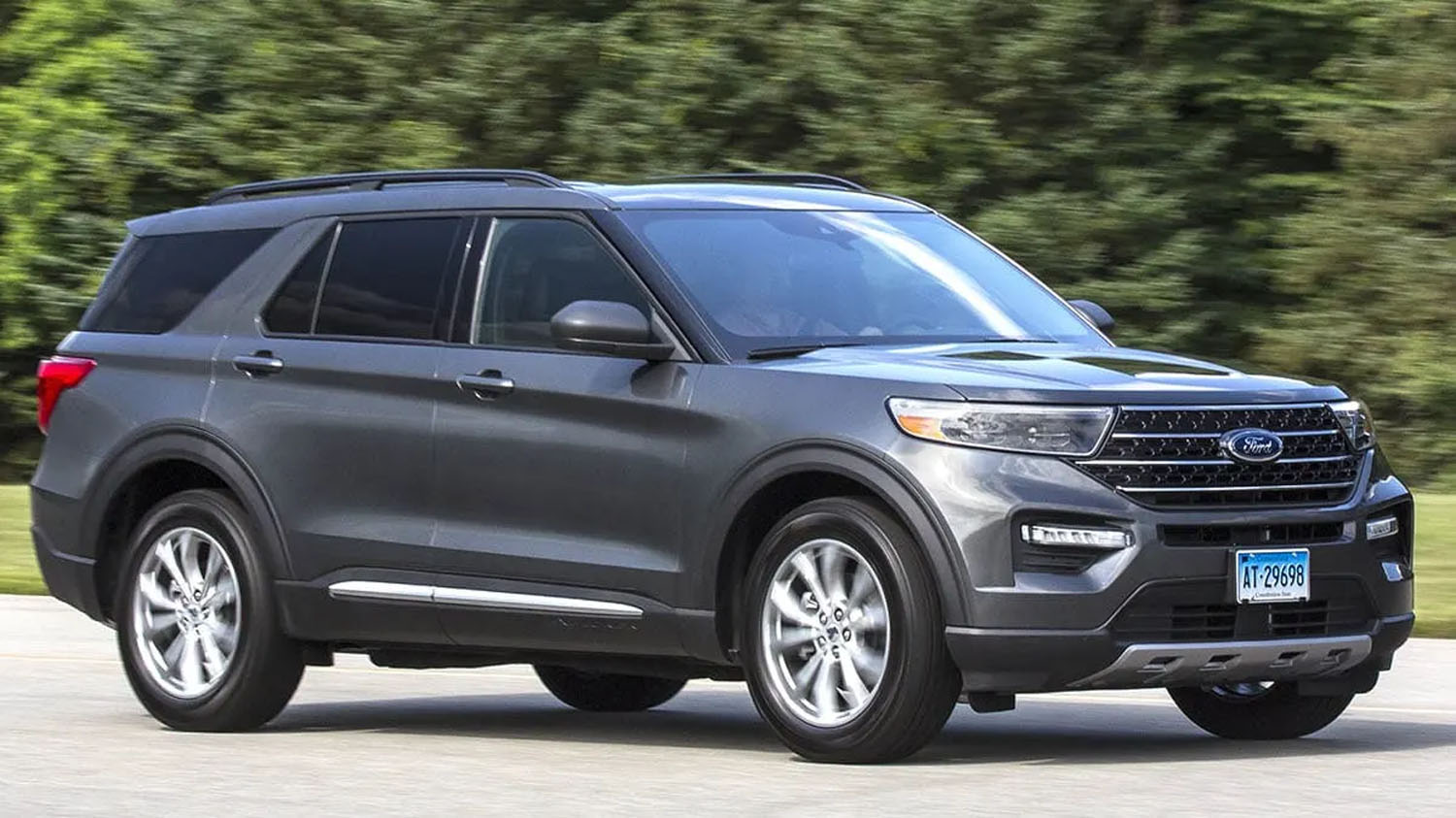 The IIHS says that the redesigned 2020 Explorer and Aviator SUVs offer better protection in the driver-side small overlap test than past models. However, IIHS says that neither of the vehicles has improved enough to qualify for a 2019 safety award. While the IIHS only tested the 2020 Ford Explorer, it points out that the test results apply to the Aviator as well. IIHS says that in the driver-side small overlap test of the Explorer, the structure held up well overall, cited as an improvement over the severe intrusion seen in the last generation Explorer. However, there was enough intrusion into the footwell to elevate the risk of injury to the driver’s left leg. The result was an acceptable rating for the test.

To score the coveted Top Safety Pick or Top Safety Pick+ award, the 2020 Explorer needed a good rating on that test. The two models did earn good ratings in the moderate overlap front, side, roof strength, and head restraint tests. Neither model was evaluated in the passenger-side small overlap crash test. Ford has stated that it expected the 2020 Explorer to earn a good rating in the driver-side small overlap test and said it would investigate why the vehicle didn’t perform as expected.

The IIHS notes that Ford plans to implement changes to improve the performance in a later test. Explorers built after June 2019 have an acceptable headlight rating. The base Aviator headlights use static LED reflectors and rate marginal with the available curve-adapting headlights earning a good rating.