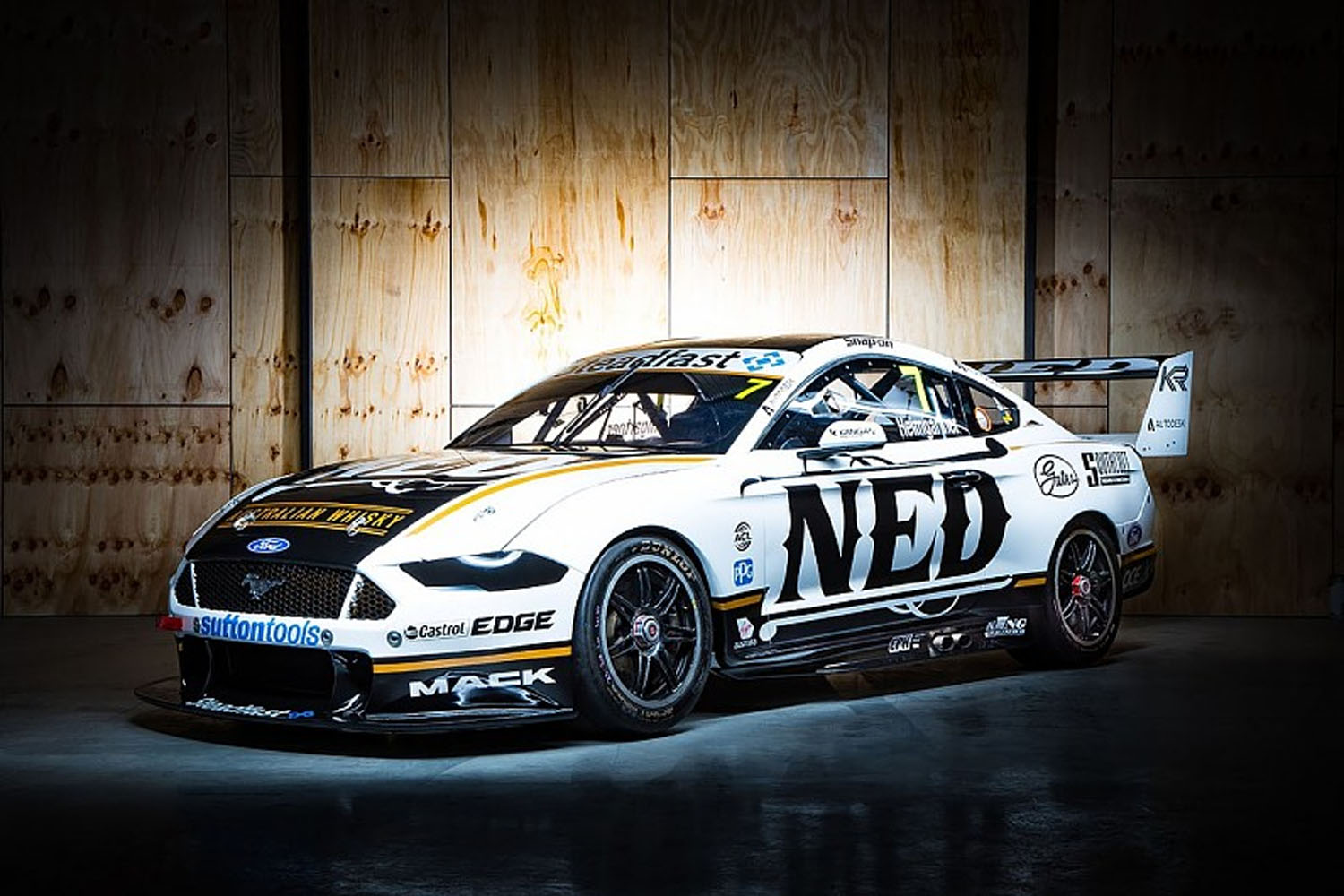 Last year the Supercars Mustang dominated the Australian series-clinching the win with several races left to be run. The powers that be tried all they could to keep the Mustang in check and allow the competition to keep up, but it was unable to keep the Mustang from the championship. The series recently announced that it would extend aerodynamics testing to make the Supercars playing field more even next season.

The race series will allow three additional days of revamped Vehicle Control Aerodynamic Testing on top of the standard five-day allotment after further analyzing VCAT data. The extra days of testing were called for by Adrian Burgess after analyzing data collected from the cars running the series. Last season the Mustang dominated the series until an aerodynamic change was made to the Holden Commodore to make it more competitive. After that change, the Commodore had seven victories in a row but was unable to catch the Supercars Mustang in the standings. The additional three days of testing will happen in January.

A statement issued by the series said that “rigorous analysis” of the data following the testing indicated that some results needed further verification. The aerodynamic testing is seen as critical in the series. The two homologation teams, Triple Eight Race Engineering and DJR Team Penske, both agreed to the extra days. The final results of the aero testing will be offered in the second half of January 2020.

Kelly Racing announced that it was changing from the Nissan Altima to a Supercars Mustang and showed off the livery for one of its racing cars. NED Whisky will sponsor the car. The racing team landed in the eight place out of the 14 teams in the series and was the last team to run Nissan cars.

The Supercars Mustang May Be Ugly, But Boy Is It Fast