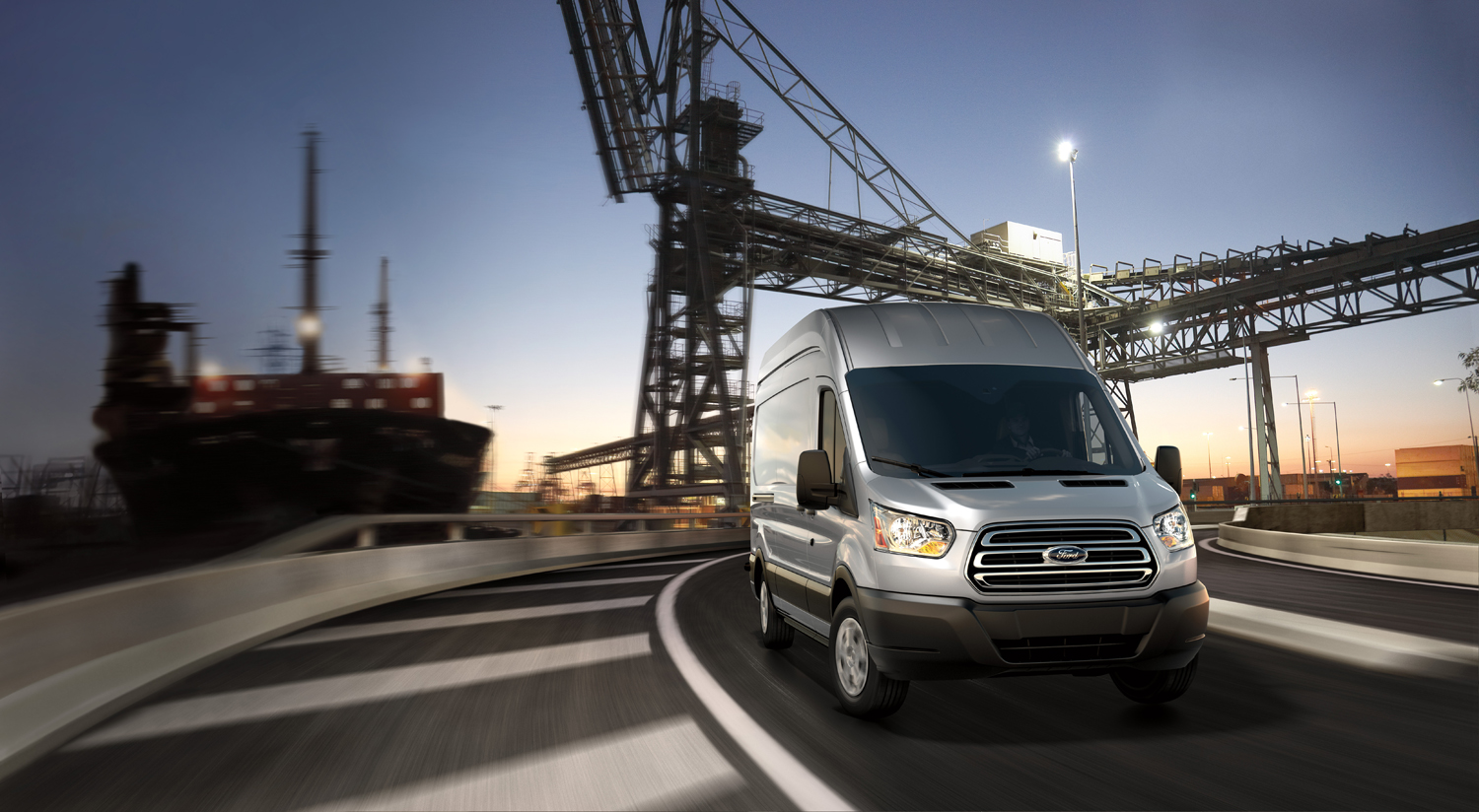 The demand for commercial vans is booming right now thanks in large part the massive growth Amazon has seen in its private fleet of last-mile delivery vehicles. The number of vehicles that Amazon operates to deliver its massive amount of Prime and other goods is always growing. The beneficiaries of that growth include the Ford Transit van and vans from Mercedes and FCA.

Amazon’s rising demand for delivery vans has been welcome by automakers as consumer sales have been on the decline. Not only is Amazon itself buying a large number of vehicles, but its delivery partners are as well. Reports indicate that commercial van deliveries in 2019 are on pace to exceed 2.6 million units through November, which will be a record year. Evan Armstrong, president of Armstrong & Associates, says that a lot of the vans are going to Amazon’s small-package delivery in metro areas. He expects opportunity for growth in the segment because e-commerce is growing so rapidly the demand for delivery vehicles is growing as well.

Armstrong estimates that e-commerce logistics in the U.S. has grown 19 percent this year to $168 billion. Amazon has outsourced much of its private-label delivery service to contractors and used its buying power to get cheaper vehicles, insurance, and fuel. Currently, Amazon has more than 800 delivery contractors in its last-mile network that employ 75,000 drivers in the United States.

Many of those drivers are using Ford Transit vans, but there are no exact sales numbers for Amazon directly. Amazon’s delivery needs will continue to grow. It recently told third-party merchants that they can no longer use FedEx for holiday shipping. Amazon hasn’t said how much of its home deliveries it handles on its own at this point, but estimates are it will reach 70 percent next year. Ford recently stopped taking orders for the Ford Transit Custom PHEV in Germany.