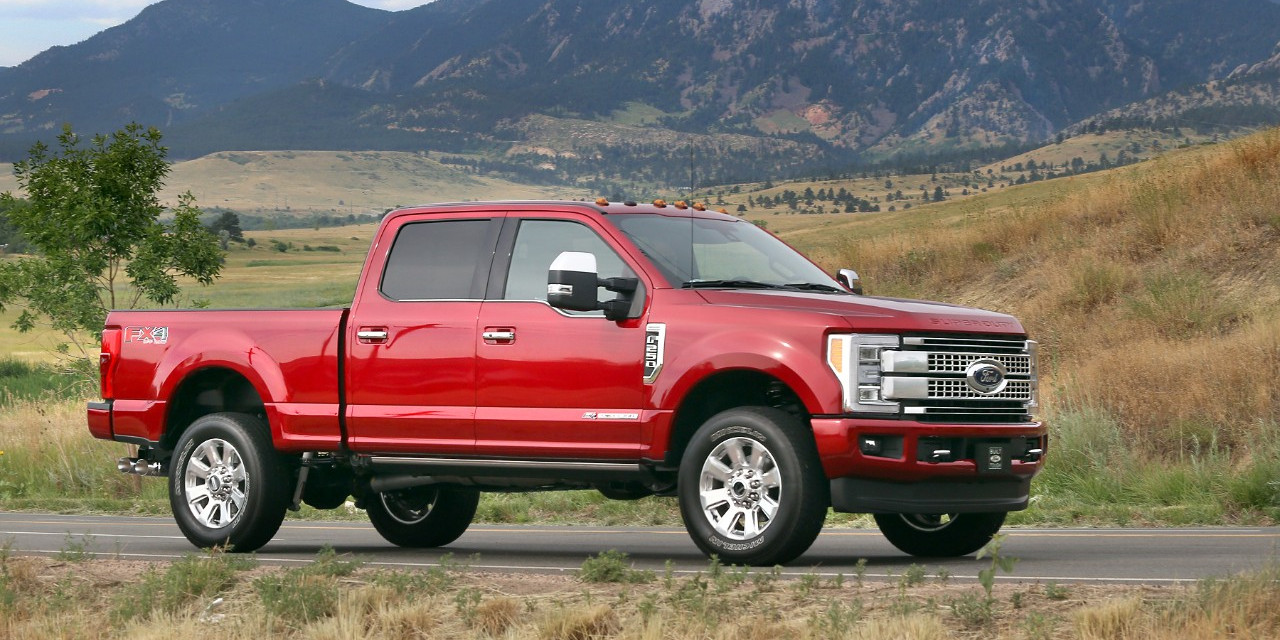 The hazards: a short-circuited tailgate release switch could lead to the tailgate opening unintentionally and the possibility of unsecured cargo falling out of the truck and an increased risk of a crash.

Number of vehicles affected: the recall covers 231,664 vehicles in the U.S. and federal territories and 29,953 in Canada.