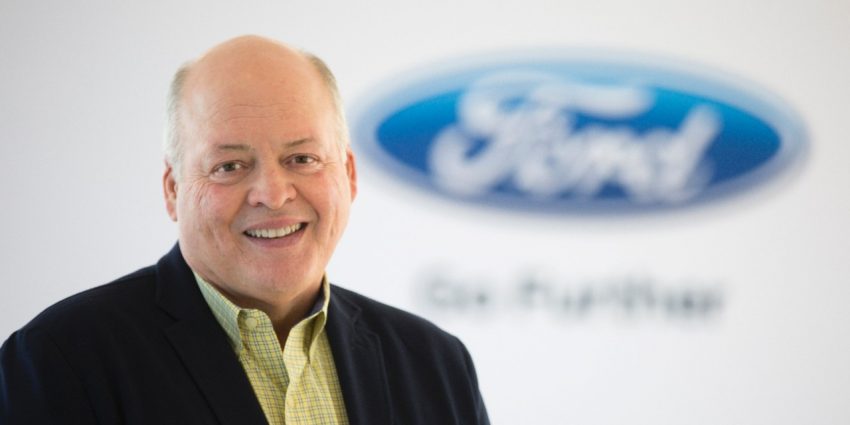 Ford CEO Jim Hackett has finally said something that everyone can agree on. Car prices can’t keep rising forever. Hacket recently gave an interview to Automotive News, and in the interview, he tossed out that little nugget, which is good news considering how new vehicle prices have ballooned.

Hackett says that Ford is looking at ways to stop the ever-increasing price of new cars, and it’s called “reductive design.” The technique of reductive design is one of removing things that car buyers don’t use and don’t want, but run up the price of a new car. The Ford CEO gave some examples of items he is talking about. He says that the automaker still makes some cars with CD players in them when most people have a library of digital music on their smartphones. He also talked about things like garage door openers built into visitors. He says that 70 percent of drivers who have those don’t use them. Hacket says that the automaker is looking at things that customers don’t use at all. One upside of the increasingly connected vehicles is that they can tell the things that consumers aren’t interacting with inside the vehicle and remove that content.

Hackett said that he is “really optimistic” that the paradigm of everything just getting more expensive is going to get disrupted soon. The question is, what does “soon” mean as Hackett doesn’t elaborate at all. We agree that new car prices are getting out of hand. The average transaction price for a new vehicle has reached around $33,000, and the cost of new trucks and SUVs can soar well above that. Ford’s average selling price is likely to increase with it ditching all its cheaper small cars. Jim Hacket talked about the Ford EV future a few months ago.