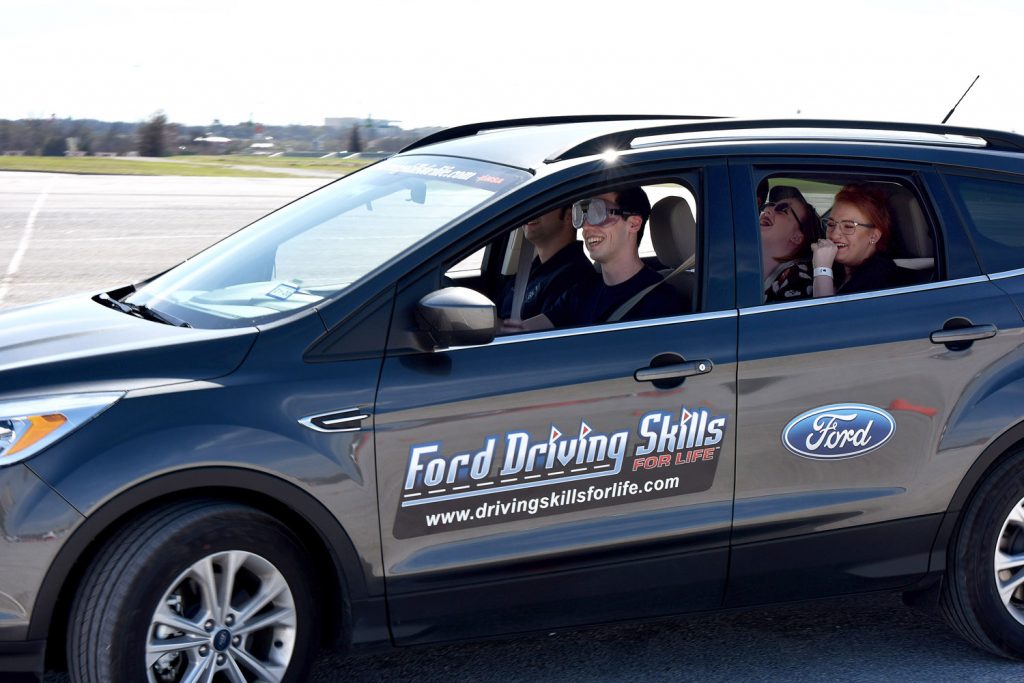 Ford is working on getting the word out with Christmas and the New Year fast approaching that driving while hungover can be as bad as driving while intoxicated. The Ford Hangover Suit simulates what it’s like to drive while hungover. The point is to show drivers just how dangerous hungover driving is compared to other distraction factors.

The message against driving while intoxicated is preached loudly and clearly, but little is said about the effects that linger after the intoxication has worn off. Ford’s Driving Skills for Life program travels around the country and aims to teach teens safer driving skills. It will come to just about any venue that has enough space for driving, including high schools, youth groups, and more. Ford has said it will take the program anywhere there is an audience.