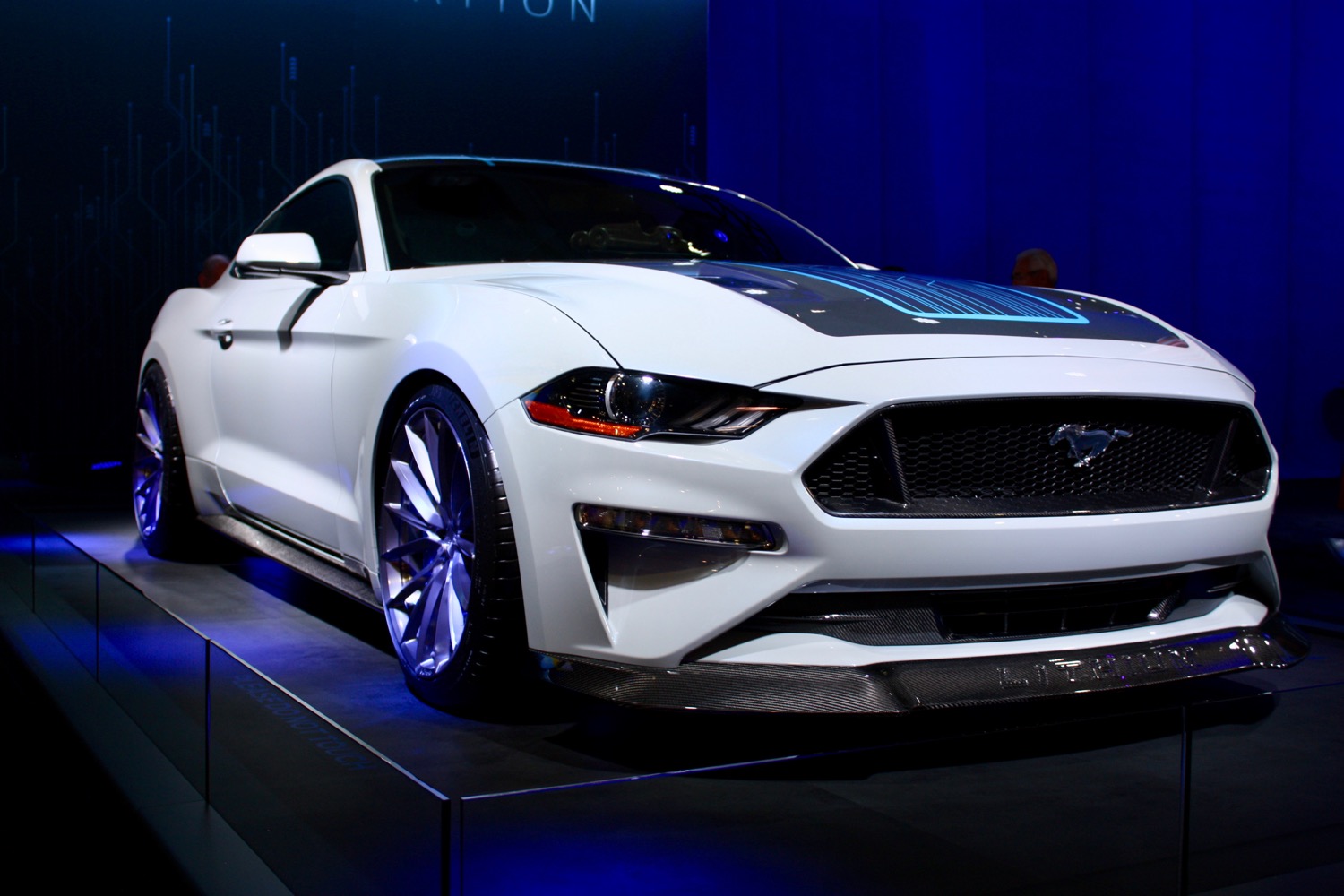 Although the Ford Mustang Mach-E is grabbing the lion’s share of attention when it comes to Blue Oval-branded EVs these days, those enthusiasts attracted to the Stang’s traditional two-door fastback body style might prefer the Mustang Lithium EV instead. Making its big debut at the 2019 SEMA Show in Las Vegas, the Mustang Lithium mates huge EV power and torque with aggressive Mustang styling and a three-pedal transmission to boot. Created as a joint effort between Webasto and Ford, the Mustang Lithium draws motivation from an 800-volt Webasto battery pack, Phi-Power dual-core electric motor and dual power inverters. The specs are impressive, with 900 horsepower and 1,000 pound-feet of torque on tap, all with zero local emissions. Four individual drive modes are on board to meter out the power, including Valet, Sport, Track, and Beast. Interestingly, the EV powertrain connects to a six-speed manual transmission, with a Calimer-version of the Getrag MT82, plus billet internals. The rest of the build includes Ford Performance half shafts and a  Super 8.8 Torsen differential. The Mustang Lithium also looks the part of a futuristic sports car thanks to oodles of custom carbon components. To handle the power, this EV was equipped with lowered, track-tuned suspension, plus forged 20-inch wheels wrapped in Michelin Pilot Sport 4S tires. In front, Brembo six-pot brakes from the Shelby GT350R throw the anchor. “The Mustang Lithium build is not only a one-off prototype to showcase electrification on the world’s best-selling sports car but also a testbed for battery and thermal management technologies Webasto and Ford are creating for the growing e-mobility automotive segment,” reads the press release announcing the Mustang Lithium. Looking ahead, Ford is investing over $11.5 billion into electric vehicles by 2022, adding new all-electric products like the Mustang Mach-E, as well as hybrid and all-electric versions of the F-150. As for spinning the Ford Mustang Lithium EV into a production vehicle, well, that remains to be seen. 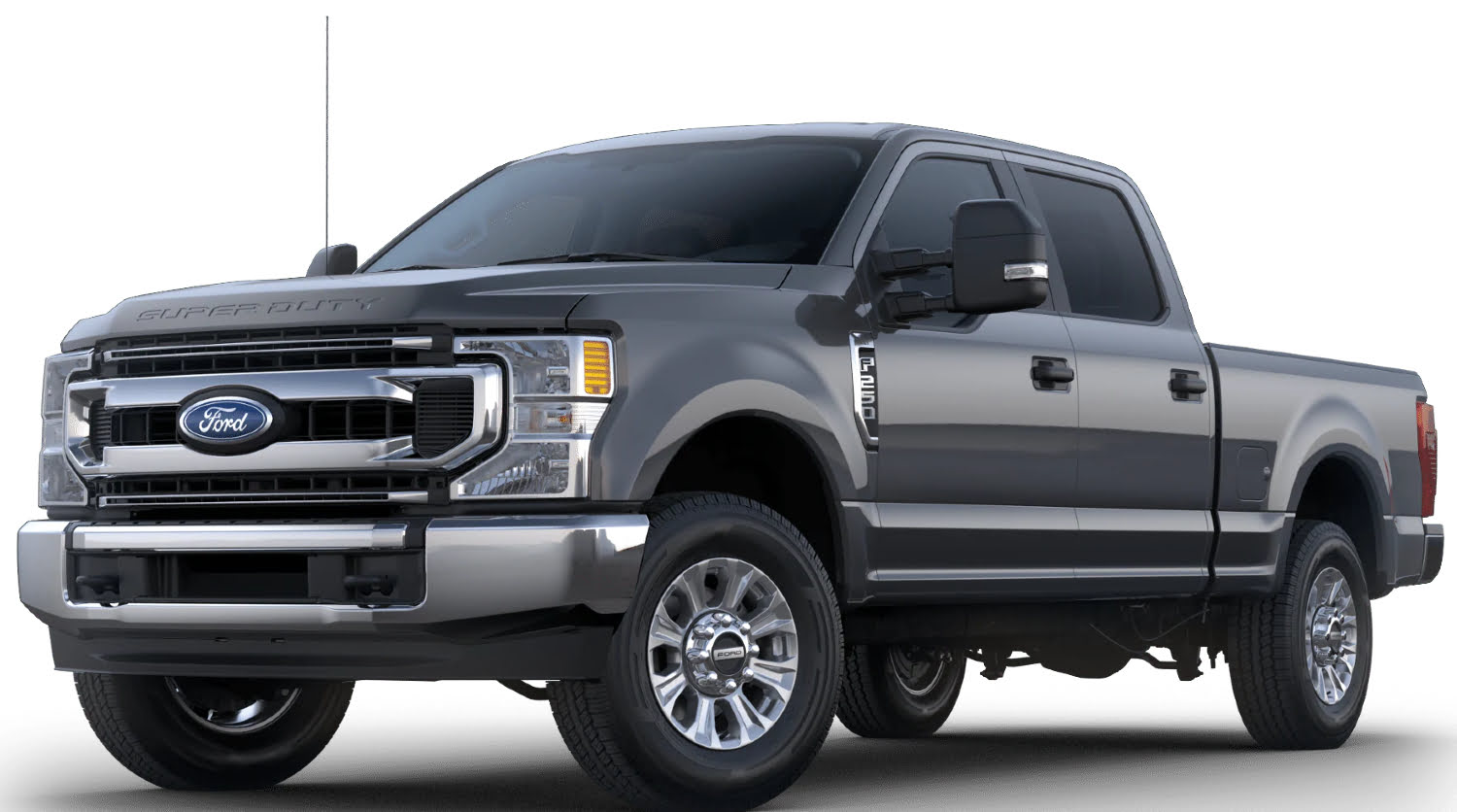 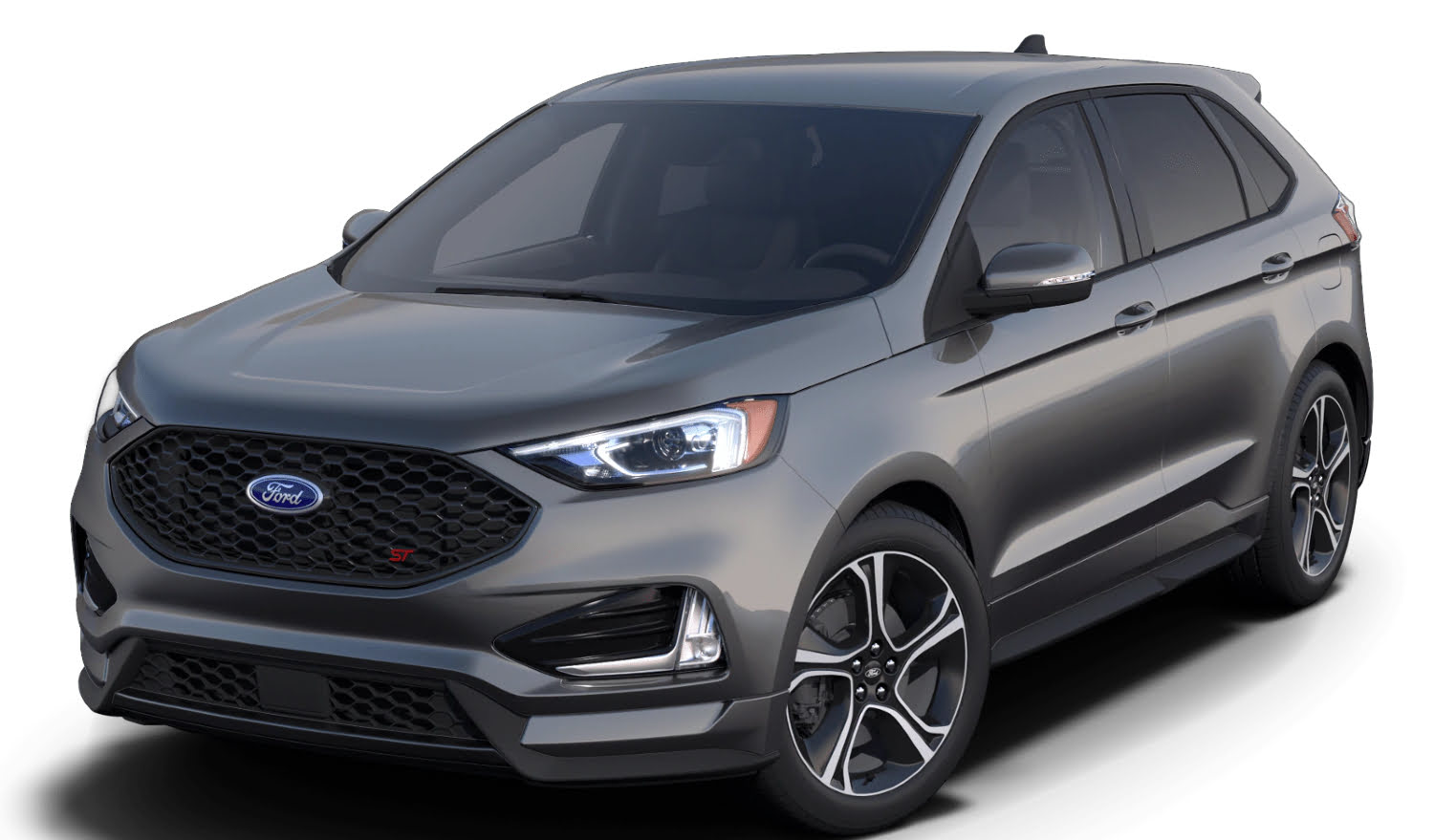