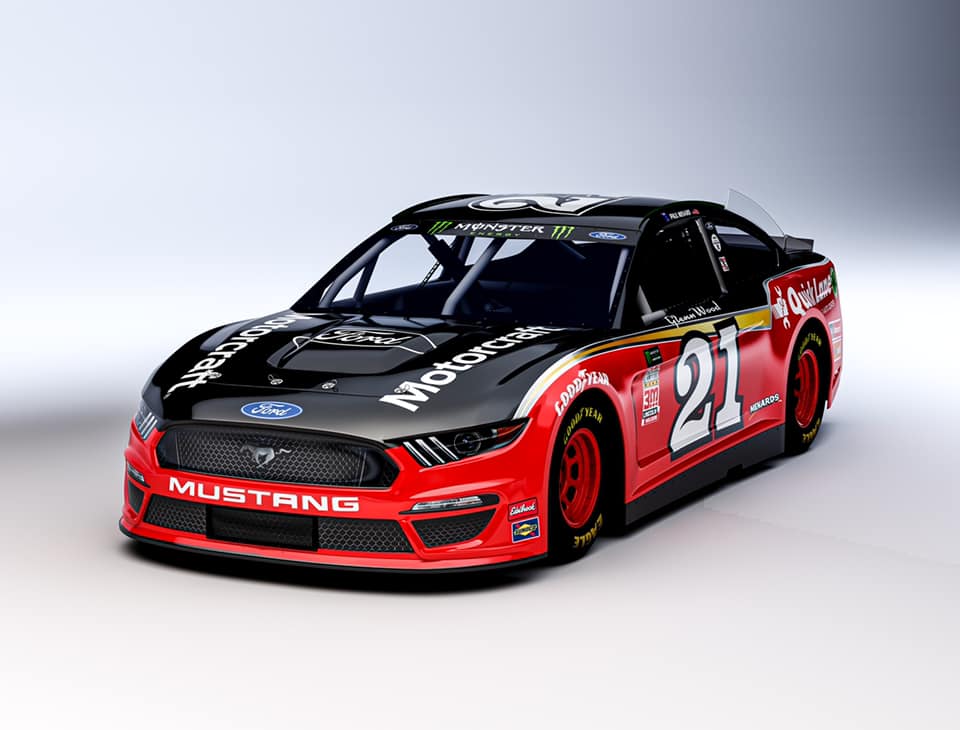 The deal is a multi-year manufacturing agreement that will help to develop a pipeline of your and talented drivers for Ford. Those young drivers will help to support the Ford efforts in the top NASCAR race series. Mark Rushbrook, global director, Ford Performance Motorsports, says that Ford is proud to have the team as part of its efforts to develop drivers for NASCAR. The deal will provide DGR-Croslet and its drivers with assets to help elevate the program to one capable of winning championships across multiple racing series. Ford notes that it may be new to the driver development program established by the team in 2017 but notes that David Gilliland has a long relationship with Ford. During Gilliland’s racing career, he was with the Ford family for nearly a decade.

Gilliland is co-owner of the team and has said that the is “super excited” about the deal. He also notes that the team knows this is a move it needed to make to take the program to the next level. Gilliland says that the future is “really bright” with the backing of Ford. The line up of drivers that will join the Ford Performance team in 2020 will be announced in the coming days. NASCAR racer Joey Logano set a world record for the longest Hot Wheels track not long ago.