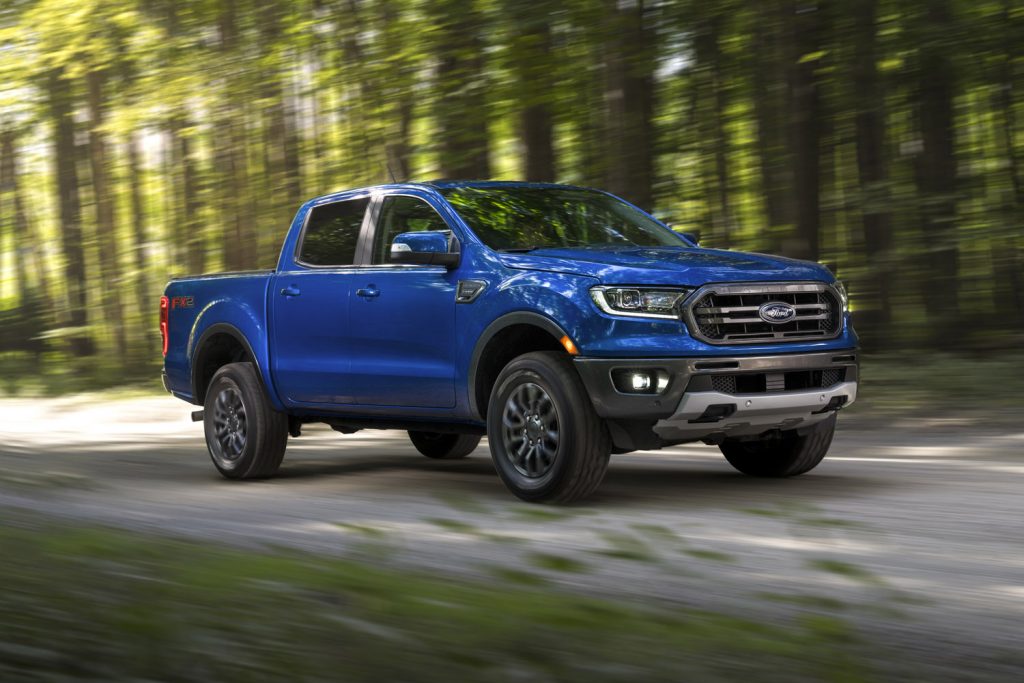 The holidays are stressful enough without getting lost while trying to enjoy the outdoors with friends and family. Ford Ranger owners have a feature that comes with the vehicle’s optional navigation unit that drops digital breadcrumbs to allow you to find your way back. The Ford Ranger breadcrumb feature drops a virtual pin every second when users are out on the trails enjoying the outdoors.

Breadcrumbs are available on other Ford trucks that are equipped with Sync 3 and navigation technology. To up the off-road game of the Ford Ranger even further, the truck can be fitted with the FX4 off-road package with an electronic locking rear diff and Terrain Management system with Trail Control. Ford also has a winch-capable front bumper and a leveling kit.

Setting up Breadcrumbs is easy. Users go into Sync 3 navigation settings and enable Breadcrumbs, and the feature is enabled. Anyone who has gone off-roading knows that it can be hard to find the same landmarks for a number of reasons. If you get separated from a group, it’s nice to have the breadcrumbs to get back easily. Breadcrumbs are offered on many aftermarket navigation units; this isn’t a Ford exclusive feature. Roush recently offered a Ranger Performance package level 1.