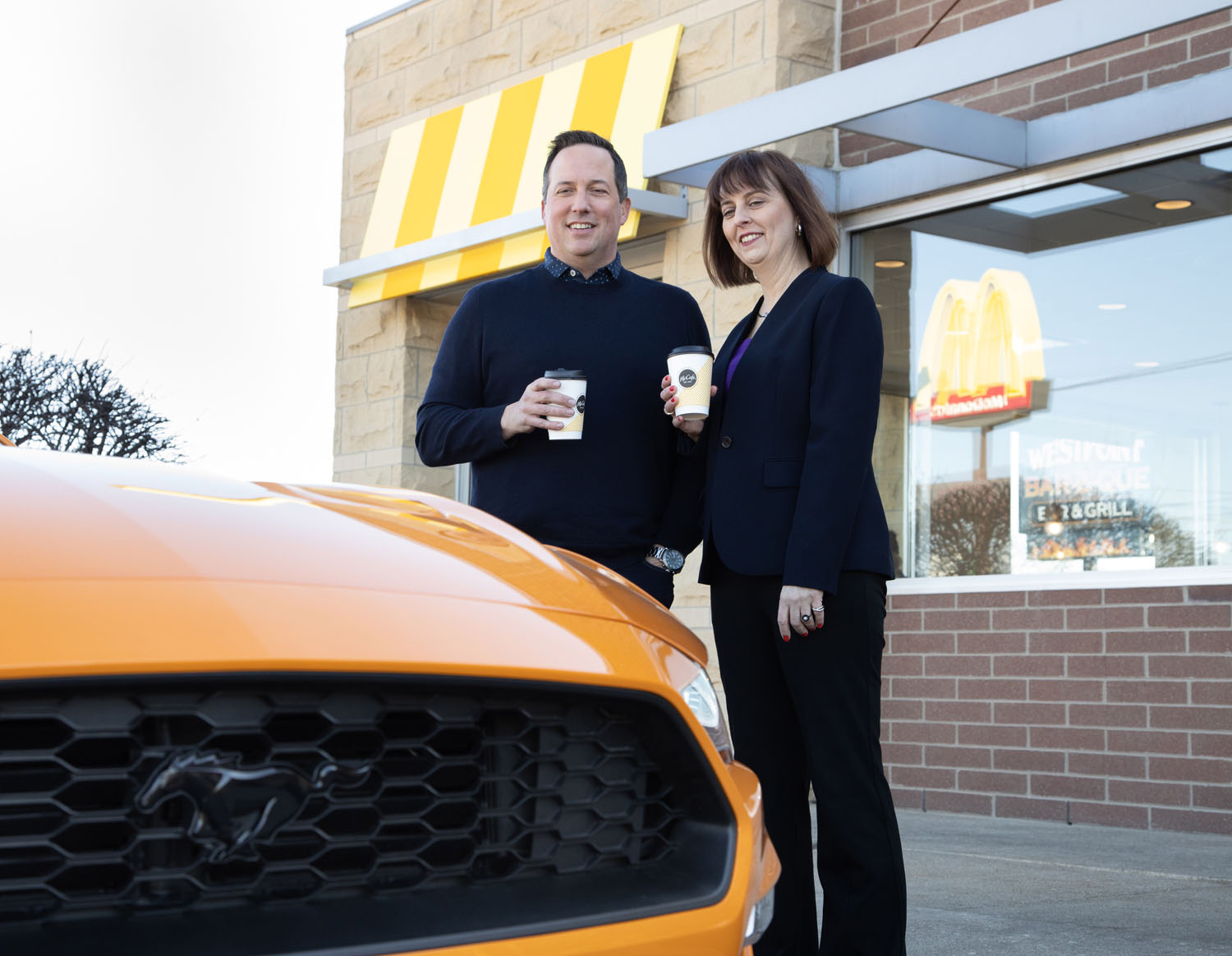 Ford has announced that it has teamed up with the fast-food giant McDonald’s to build a sustainable material that can be used to make automotive parts. The tie-up sees the two companies working on taking waste from roasting coffee beans, known as coffee chaff. Coffee chaff is the dried skin of the bean that comes off in the roasting process, and turn it into parts that are used in the construction of Ford cars. The material is being used currently in headlamp housings. Ford says that each year, millions of pounds of coffee chaff is collected. The chaff can be converted into a durable material to reinforce certain vehicle parts. The chaff is heated to high temperatures under low oxygen and mixed with plastic and other additives to turn it into pellets. Those pellets can then be formed into various shapes. Ford says that the chaff composite meets the quality specs it needs for parts such as headlamp housings and other interior and underhood components. The resulting components are about 20 percent lighter and require up to 25 percent less energy during the molding process. The heat properties of the chaff are significantly better than the current material used, according to Ford. The tie-up marks the first time that Ford is converting coffee bean skins into select vehicle parts. McDonald’s will direct a significant portion of its coffee chaff in North America to Ford. Ford and McDonald’s plan to continue to work towards the goal of collaboratively using waste as a resource. This will help both companies to further their sustainability goals. Ford has been using waste matierla in its vehicles for a long time, including Soy for seat foam and recycled plastic water bottles for carpeting. 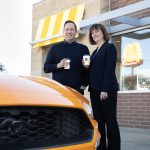 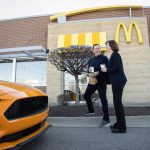 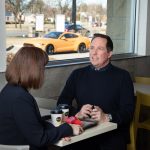 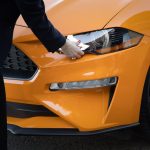 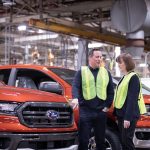 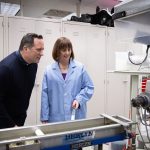 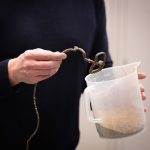 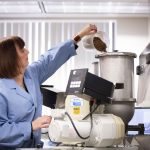 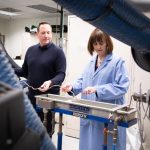 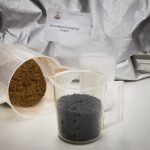 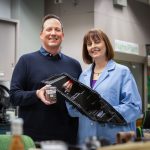 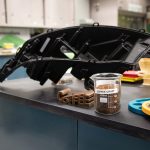 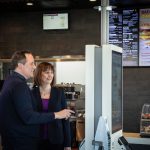 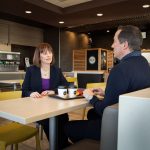