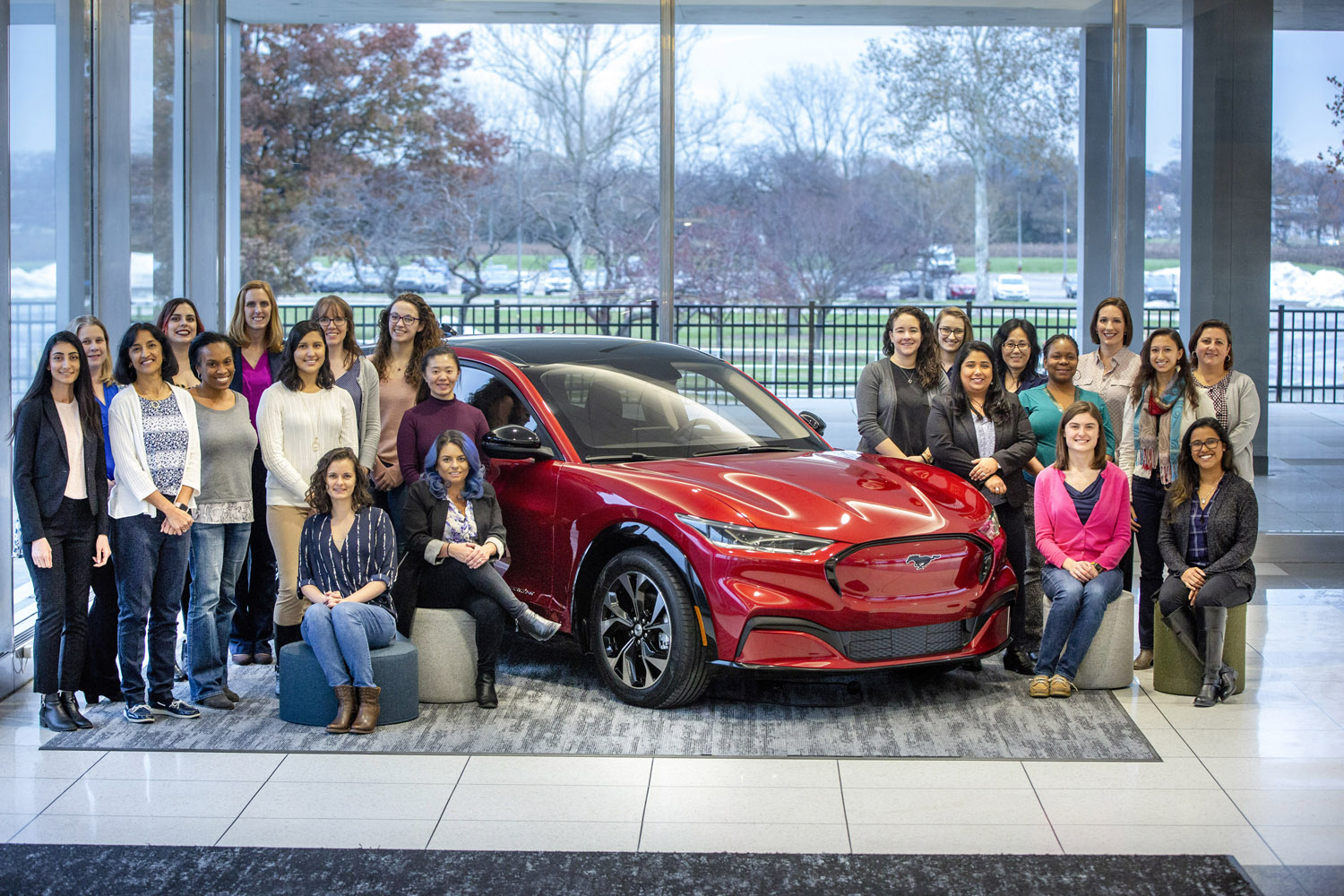 Ford has been very busy of late with the introduction of the Mustang Mach-E and the unveiling of the Bronco R prototype that raced the Baja 1000. The automaker is talking up what goes into creating high-tech vehicles behind the scenes and notes that it takes an entire Ford tech team to make the operation work.

Ford wanted to thank some of the people on the Ford tech team for their contributions and celebrate the diversity it has in the tech team. The automaker says that it hopes introducing the team will make people out the seeking similar jobs peruse Ford’s openings and apply. The sort of jobs that the tech team performs includes software development, data science, digital media specialists, app developers, and more. The projects the team works on are varied from the Mustang and Bronco to scooters and advanced city transportation planning tools. The automaker says that few companies can offer such a wide array of opportunities across the world. Ford is modernizing its workplaces to make the work of the tech team and others more enjoyable. One major campus overhaul is happening in Dearborn.

That revamped campus will operate dogs-at-work pilots and offer free coffee. The goal is to increase the retention rate that Ford says is already higher than the tech industry. Ford notes that it is also focusing on women in tech. It talks about the more than 25 female workers who helped launch the Mach-E’s new Co-Pilot360 technology feature that can steer for drivers who keep their eyes on the road. Ford is also encouraging girls to pursue careers in the field by supporting STEAM programs. Ford wants to be a diverse place for workers.