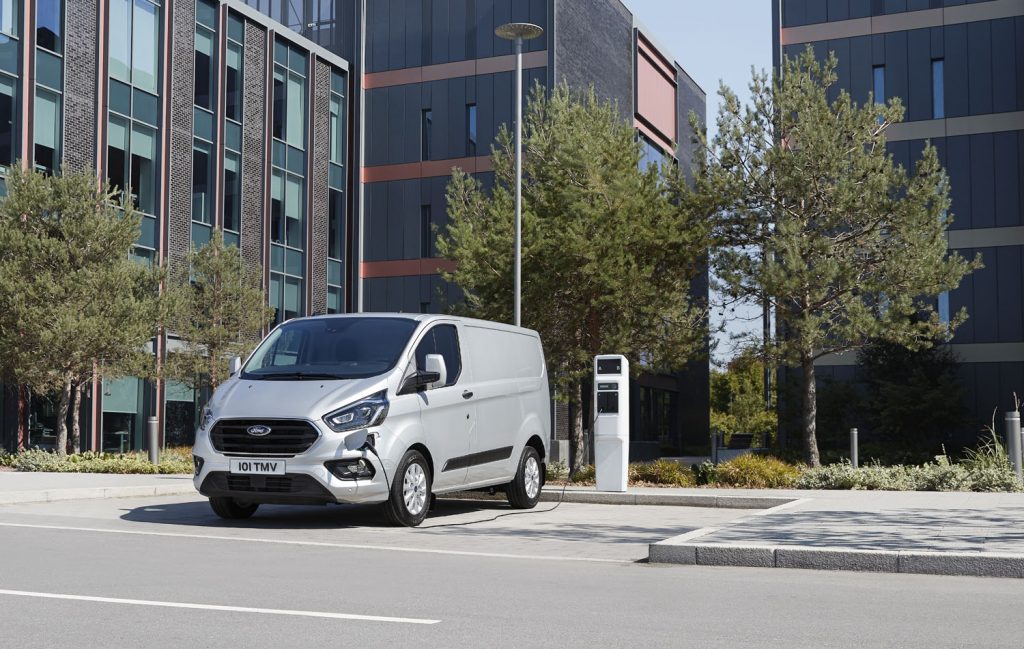 German customers are now saying that Ford has stopped taking orders for the hybrids. One customer who had ordered the plug-in hybrid van received a letter from Ford Customer service that stated there were “bottlenecks” in production for the hybrids and that orders have been stopped for now. The letter also said that the customer would be contacted again when “availability is restored.” Speculation suggests that Ford’s production capacity is limited enough that if it received a small number of orders in the three or four-digit range that it would exceed the planned production run. If Ford increased its production capacity, it would bring prices down, and it appears that the demand is there for the vans.

The Transit Custom Plug-in Hybrid has up to 35 miles of all-electric driving range and a total range of over 310 miles. The battery pack, which is the most likely source of the bottleneck, is a smallish 13.6 kW unit. The van has a total of 92.9 kW of power and 355 Nm of torque. The 1.0-liter EcoBoost petrol engine is used as a range extender. When charged from an outlet, the battery pack is good for a full charge in 2.7 hours.