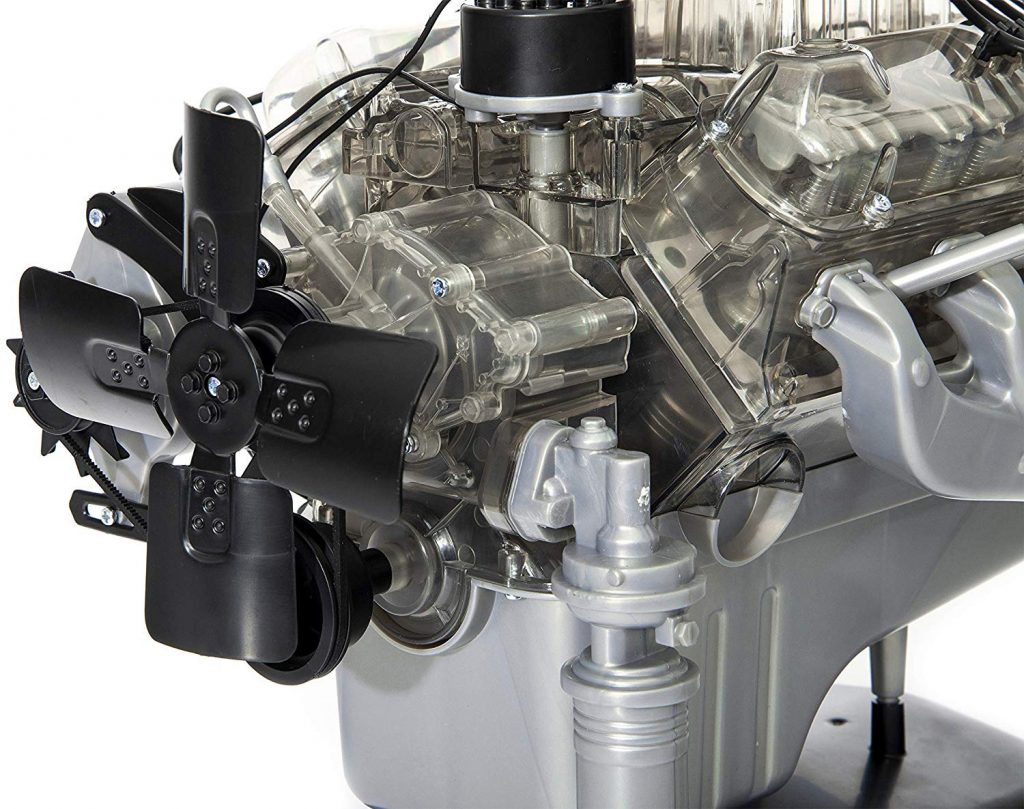 The 1965 Ford Mustang is an iconic car that started a revolution in the automotive industry, and the car remains popular with this day. While Ford built versions of the car with bland 6-cylinder engines, the version that fans like the most are those with a V8 under the hood. Not everyone has the skills needed to rebuild the V8 in a Mustang in the real world, but anyone can build this scale model kit. The model is a 1:3 scale model of the type-K-code V8 out of the 1965 Ford Mustang. The kit has 200 parts, and no glue is needed for assembly. It’s a working car model engine when complete. The kit comes with a sound module that makes first-generation Ford Mustang V8 sounds. Detailed instructions are included, and many parts are transparent so you can see what the engine looks like on the inside. It has moving parts, including a spinning fan and sparks plugs that light up. The spark plugs light up with red LED lights, and the pistons move along with the crankshaft just like a real V8 engine. The model takes a couple of hours to assemble. The model kit also comes with an exclusive collector’s manual that has Ford archival material and model history inside. The book has detailed instructions for the model and Mustang history. The manual is all about the first-generation Ford Mustang. The book allows fans of the 1965 Ford Mustang to learn about the car as they build the engine. Amazon has the engine kit for $185.99 and is in stock, but won’t get here in time for Christmas. Check out this real 1965 Ford Mustang called Toxic. 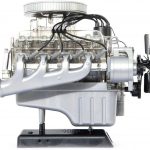 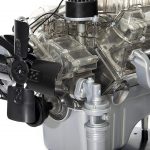 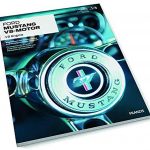 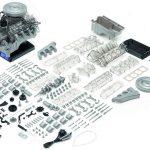 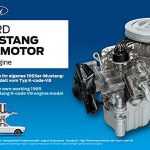 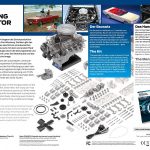 The New Need For Green Color For The 2019 Ford Mustang: First Look