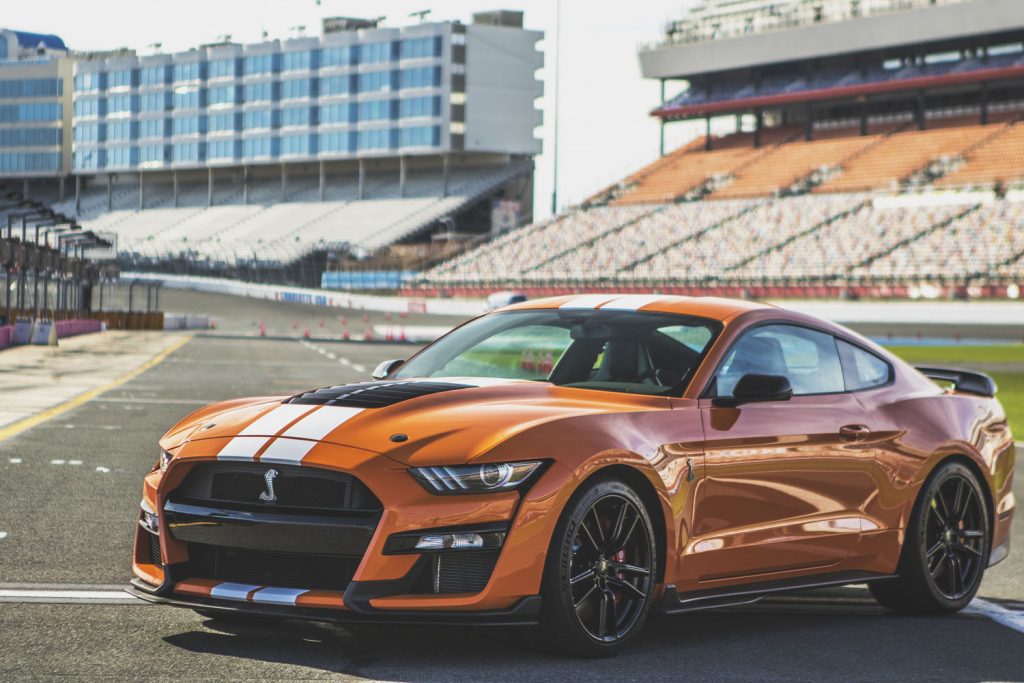 Ford has announced something that will come as no surprise to fans of specialty Mustangs. All buyers of the 2020 Shelby GT500 will get complimentary driving instruction via the GT500 Track Attack Program. Buyers of the Shelby GT350, Shelby GT350R, and Boss 302 cars all received free track instruction as well.

The GT500 Track Attack program will be the first held at the new Ford Performance Racing School location at Charlotte Motor Speedway in North Carolina. The track program will have time spent in the classroom and on the race track. The course will allow the owners of the GT500 to be immersed in the performance and handling characteristics of their new car in a controlled environment. The program will teach things like cornering, braking, and launch techniques. All aspects will focus on the dynamics of the 2020 Ford Mustang Shelby GT500 and include instruction in the car’s drive modes and launch control feature. Like other performance driving schools for Mustang owners, the Track Attack will provide GT500s for participants to use in all exercises. An optional second day of on-track instruction can be conducted in a Ford Mustang GT with upgraded Ford Performance suspension and brakes. Ford announced that the driving school was moving to North Carolina last summer. Participants in the program will have to cover their travel, hotel, and the optional day program costs. The full cost of the driving school day one is covered. Ford notes that it is considering allowing owners to bring guests, but those details aren’t finalized. Ford invites those interested in more information to sign up here for more information as it becomes available. Those additional details will include plans and schedules for the events.