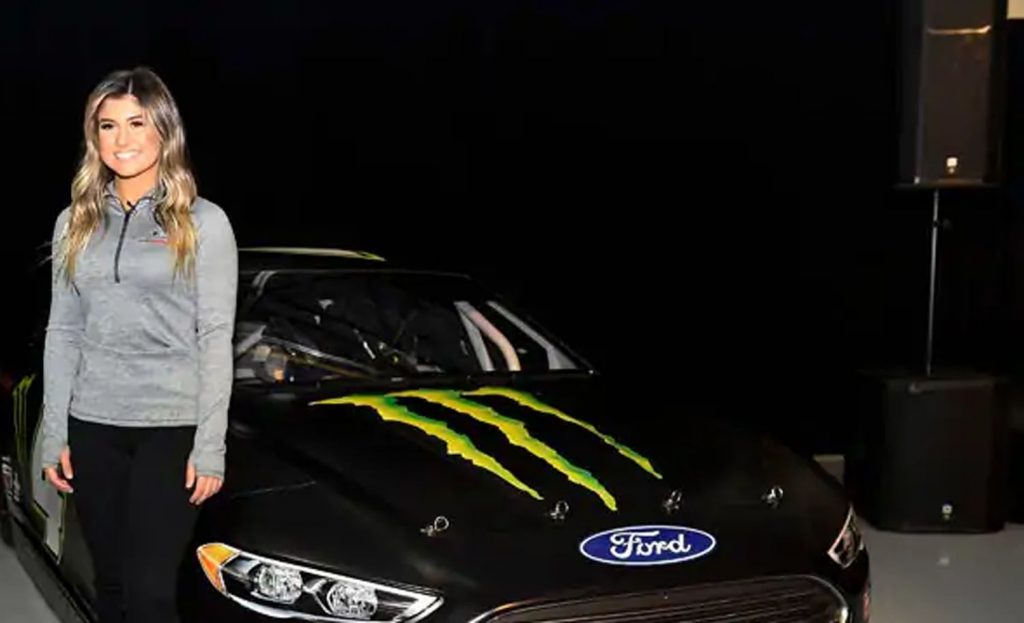 Ford Performance has announced that it has signed a new up and coming racer named Hailie Deegan. Deegan is the daughter of Brian Deegan, who drove a Ford Fiesta in the Global Rallycross Championship and raced a Ford Raptor in the Lucas Oil Off-Road Series. Joining the team will mark the first time that the younger Deegan has raced a Ford. She will make her racing debut in a Mustang GT4 at the upcoming IMSA Roar before the 24 test session at Daytona International Speedway on January 23rd.

That test session will serve as her preparation for her first real event in the Michelin Pilot challenge opener in Daytona on January 24th where she will be partnered with fellow Ford Performance development driver Chase Brisco. The team that Deegan is now part of is the DGR-Crosley team that is a Ford driver development program aimed at sending drivers to the top-ranking series in NASCAR. The program works with development drivers in multiple racing series.

Deegan is happy to be part of the team. She says that it is “pretty cool” to have watched her dad race Fords growing up and to be racing a Ford now. She’s happy to be racing for a family-owned company that has ties to her own family.

Hailie Deegan will run all 20 races in the ARCA Menards Series with DGR-Crosley Racing. She will also run select races with Multimatic Motorsports in the Mustang GT4 in the IMSA Michelin Pilot Challenge. In the last two seasons, she won three races in the ARCA Menards Series West. In Deegan’s starts, she registered three poles, eight top-five, and 11 top-ten finishes.