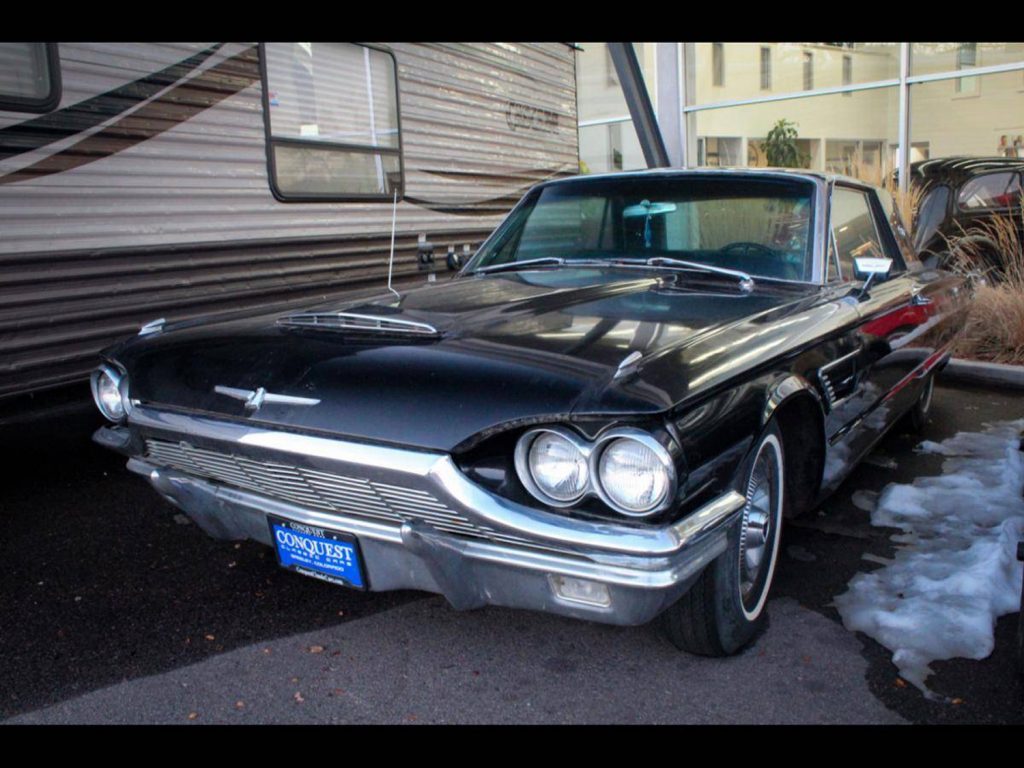 We like the Ford Thunderbird around here. We like some models much better than others; we’re particularly fond of the early 2-seater varieties. We do like the early-to-mid-60s models too. Once the 1968 Thunderbird rolled around, we weren’t big fans. It’s rare to find a deal on a clean, classic car, but this looks like just that. Someone wanting to do some work on the ride themselves might want to jump on it. This 1965 Ford Thunderbird is on Hemmings and is located in Greely, Colorado. It looks extremely clean in the photos with an interior that shows no tears or rips that we can see. The dash looks solid and uncracked. The exterior appears to have no rust, and it is coated in black paint. The seller says that the current owner has had the car since 1984. The 1965 Ford Thunderbird has been stored inside all that time. The seller says that it needs carburetor work and a minor tune-up to run and drive again. The car has a 390 cubic-inch V8 under the hood paired up with a 3-speed dual range automatic transmission. It has 3.00 gears in the rear according to the door tag. The color is raven black on black seats. The seller does say that the car needs new carpet and that the headliner has a few holes in it. It looks as if someone could get this car running again and ready for cruising with little investment. It’s not clear if the engine is the original unit or if the car has been restored in the past. It certainly looks like a clean project car for the money. 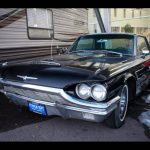 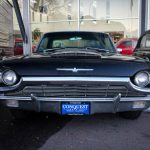 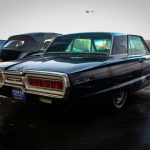 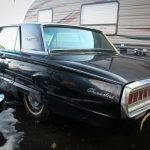 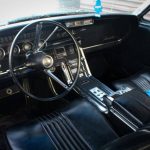 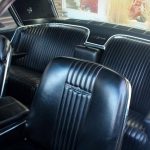 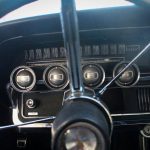 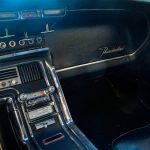 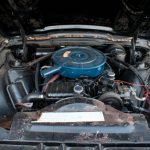