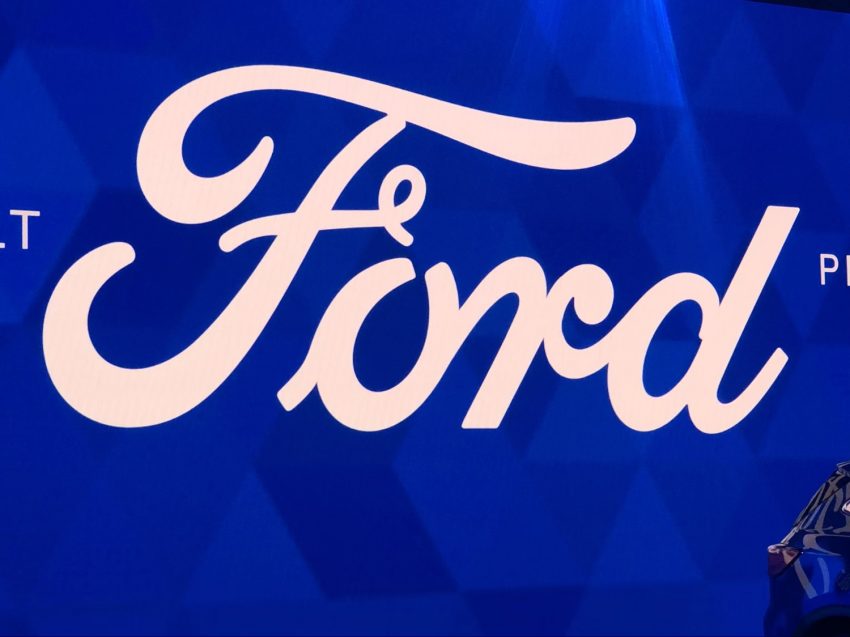 The Defect: in some impacted vehicles, a normally closed valve inside the hydraulic control unit, may stick open.

The hazards: if the valve sticks open, it could result in extended brake pedal travel, potentially increasing the risk of a crash. Ford is aware of 15 crashes and two injuries related to this issue.

Affected vehicles: impacted vehicles include 2006 through 2010 Ford Fusion, Mercury Milan, and Lincoln MKZ vehicles. The cars were built at the Hermosillo Assembly Plant from February 22nd, 2006, through July 15th, 2009.

Number of vehicles affected: the recall covers 600,166 vehicles in the U.S. and Federal territories.

The Fix: dealers will inspect the hydraulic control unit for signs of stuck or slow-responding valves and replace the unit if needed. The system will be pressure-flushed with DOT 4 brake fluid, and the DOT 3 reservoir cap will be replaced with a new DOT 4 cap.

Owners should: contact their local dealer or Ford customer service.