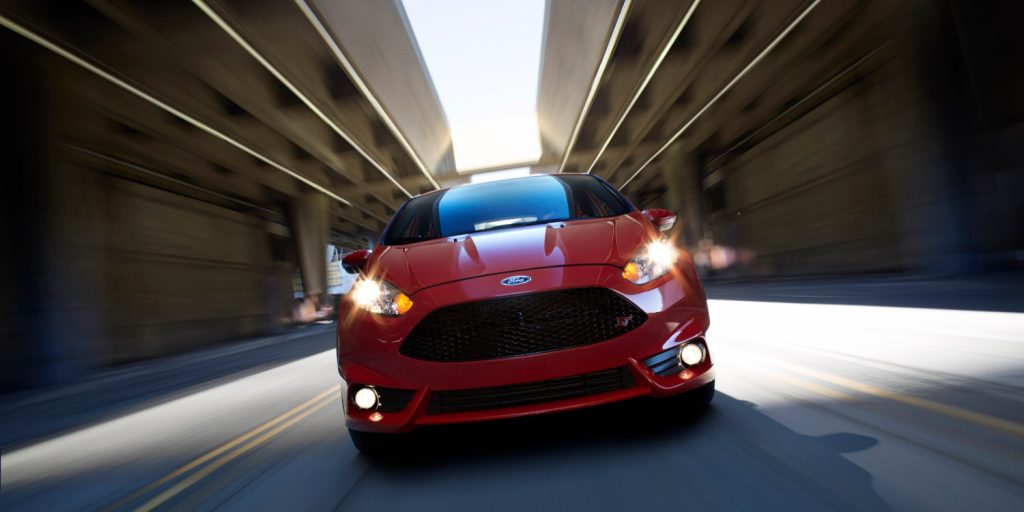 The original investigation into door latch issues was started in 2014 after Fiesta owners complained that doors unexpectedly opened. The investigation was later expanded in 2015, adding Ford Fusion and Lincoln MKZ vehicles. When those vehicles were added to the recall, there had been 600 complaints filed, and over 1,000 warranty claims had been filed with Ford.

The resulting recall covered nearly 337,000 vehicles. In the recall, Ford stated that the door latches would be replaced because the pawl spring tabs could break and cause latch failures. At the time, Ford said it knew of one incident where the door opened and struck another vehicle and two that occurred when the doors were shut, but bounced back open and hit people.

The NHTSA has received 235 complaints about door latch failures since the recalls were announced with many complaints filed about vehicles that were previously repaired. More than 100 of the complaints allege that the doors opened while driving, and multiple complaints have been filed about vehicles that were never recalled. All aspects of the recalls are being investigated to determine if additional vehicles should be recalled. Ford has recalled 1.3 million F-150 trucks in the past for faulty door latches.