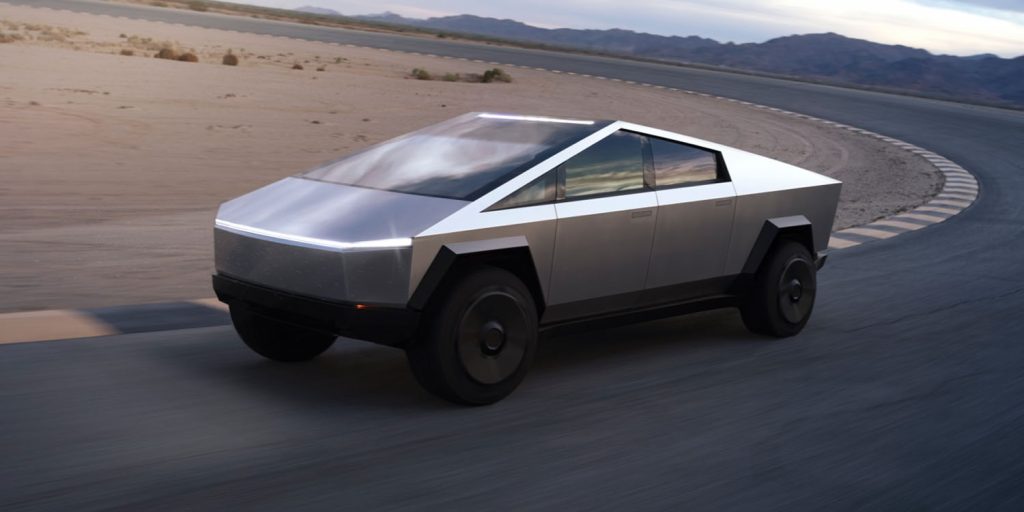 We all sat back and watched as Tesla CEO Elon Musk hooked his prototype Cybertruck up to the back end of a Ford F-150 2WD and proceeded to drag the truck up the hill. The internet called BS on Elon’s test, and even a famous scientist got in on the action. We’ve also seen a couple of rather annoying guys pit a Tesla Model X against an F-250 diesel, and the Ford came out on top in two of the three tries.

As it turns out, that test of the Model X and Super Duty truck was the most accurate test of all. Tesla sent a letter to the California Air and Resources Board (CARB), and in that letter, Tesla admits that it expects the Cybertruck to qualify as a medium-duty pickup. That means that Musk should have been trying to tow a Ford Super Duty truck up the hill. The Ford F-250 gas-powered truck offers a maximum payload of 4,260 pounds and maximum towing of 19,500 pounds. The diesel version has a max payload of 3,940 pounds and a maximum towing capacity of 22,800 pounds. The Cybertruck is promised to get a payload rating of up to 3,500 pounds and a towing capacity of over 14,000 pounds. Both versions of the Ford F-250 beat the Tesla Cybertruck. Musks continued comparisons to an F-150 when he undoubtedly knows about vehicle classifications is nothing but a marketing stunt.