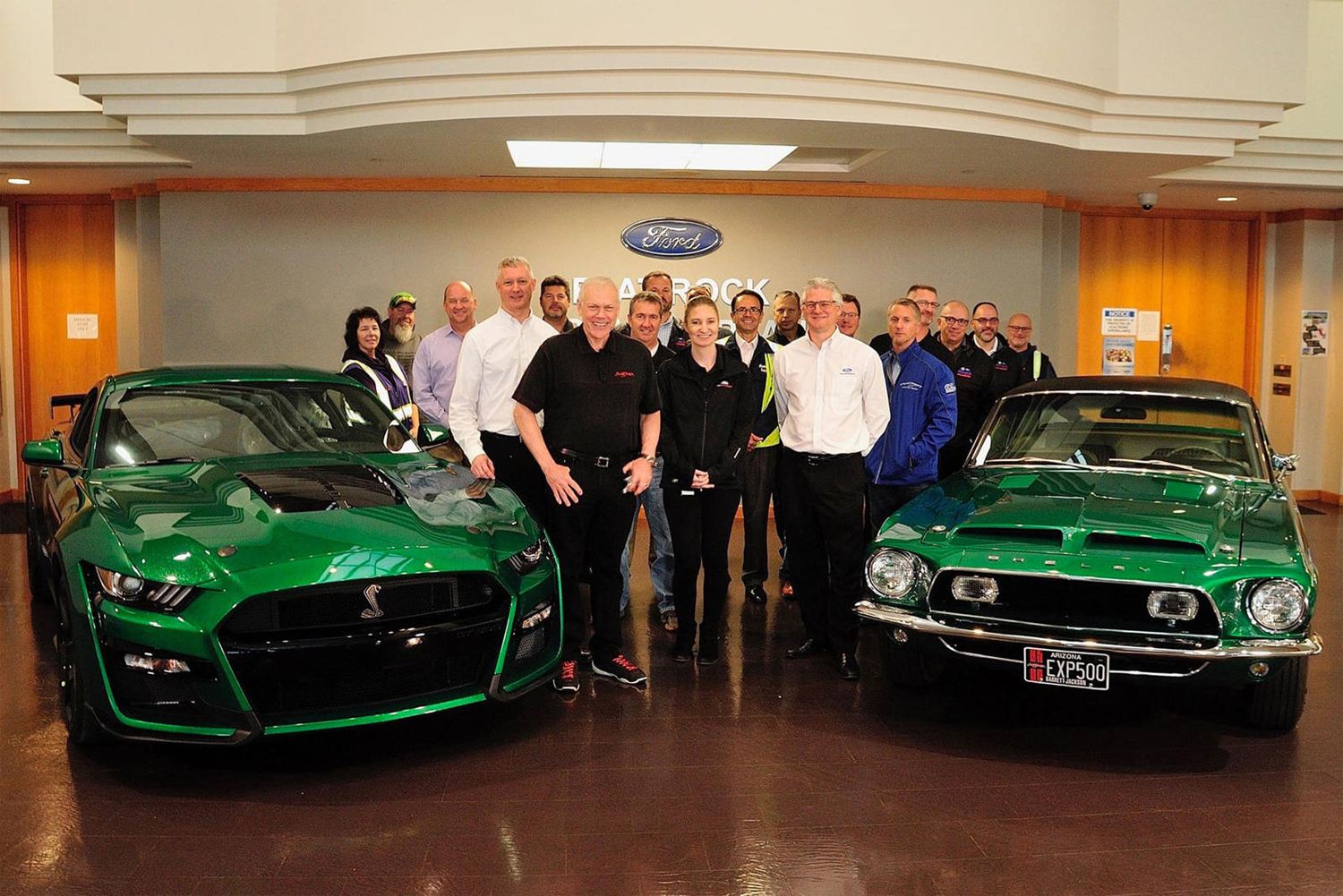 Back in January 2019, we learned that the very first 2020 Shelby GT500 made was going to be auctioned off with the proceeds going to charity. The auction was conducted by famed auctioneers Barrett-Jackson. The winning bidder of that auction was Craig Jackson, the Jackson in Barrett-Jackson. He paid $1.1 million for the right to the first 2020 Shelby GT500 that rolled off the assembly line. He didn’t buy off the menu either. Jackson asked Ford to paint the 2020 GT500 the same green shade of green his extremely rare and valuable 1968 Shelby EXP500 prototype called Green Hornet uses. Jackson said in making that request, he didn’t know what sort of undertaking it would be, but BASF and the paint specialists at Penske made it happen. The car was sprayed in a Lime Green base coat and then topped with Candy Apple Green to make it shine like Green Hornet. The EXP500 name was hand-painted on the side of the 2020 GT500, and the door-mirror caps that are normally left black were painted to match. With his special 2020 GT500 complete, Jackon plans to display the car alongside the original Green Hornet and the other 1967 GT500 Prototype he owns called Little Red in Scottsdale in January. That will be a year after the original auction took place. The winning bid that Jackson made on the GT500 went directly to the Juvenile Diabetes Research Foundation. The organization is dedicated to finding a cure for type-1 diabetes. Ford has supported the organization for years and has raised over $70 million for the cause so far. Part of the package for the auction winner was going to Flat Rock to watch the car being built. 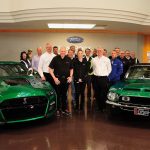 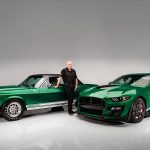 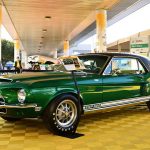 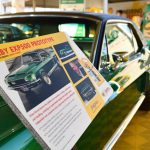 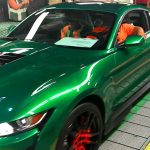 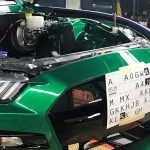 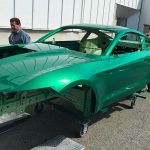 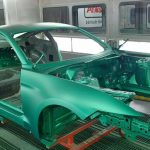 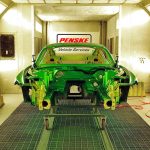 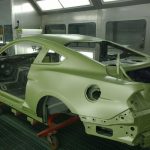