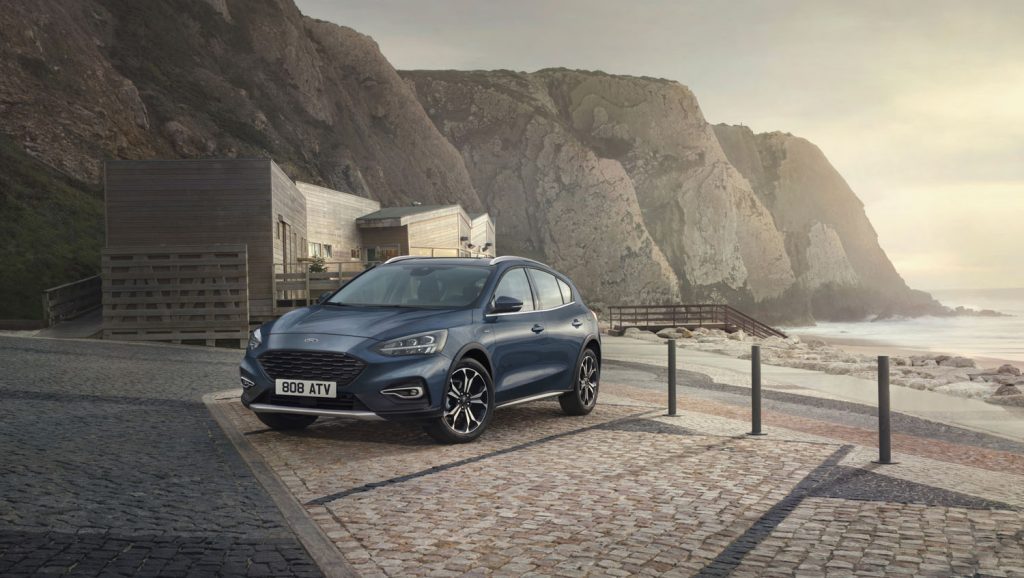 Ford Europe is taking the time to brag about how well the Ford Focus is doing. The company says that year-to-date sales of the Focus are the strongest since 2015, with 194,700 Focus sales up to the end of October. Ford says that is the equivalent of a sale every 135 seconds. Ford Europe is also bragging on the selection of Focus models available and noting that the selection has been expanded with a new high-spec Active X Vignale crossover and a new Focus EcoBoost Hybrid landing next year.

Ford Focus sales in Europe are up 1.8 percent year-over-year. The automaker has sold more than a quarter of a million new Focus cars since the model launched in order availability in June 2018. The new Focus Active X Vignale model has the “upscale sophistication” of the Focus Vignale with the rugged exterior styling, raised ride height, and bespoke chassis configuration of the Focus Active. The new Focus EcoBoost Hybrid 48V mild-hybrid powertrain will launch next year. That powertrain will enhance fuel economy and is one of the 14 new electrified models Ford promised for Europe before the end of 2020. Ford has also talked a bit about what makes people buy the Focus in Europe; it says 40 percent of buyers say their reason for buying is the exterior styling. Another 20 percent say that the available equipment is why they chose Focus. The Focus landed in Europe in 1998, and Ford has sold more than 7 million units in that time. One of the Europe-only Focus models is the sporty Focus ST wagon that is being considered for police duty in Europe.