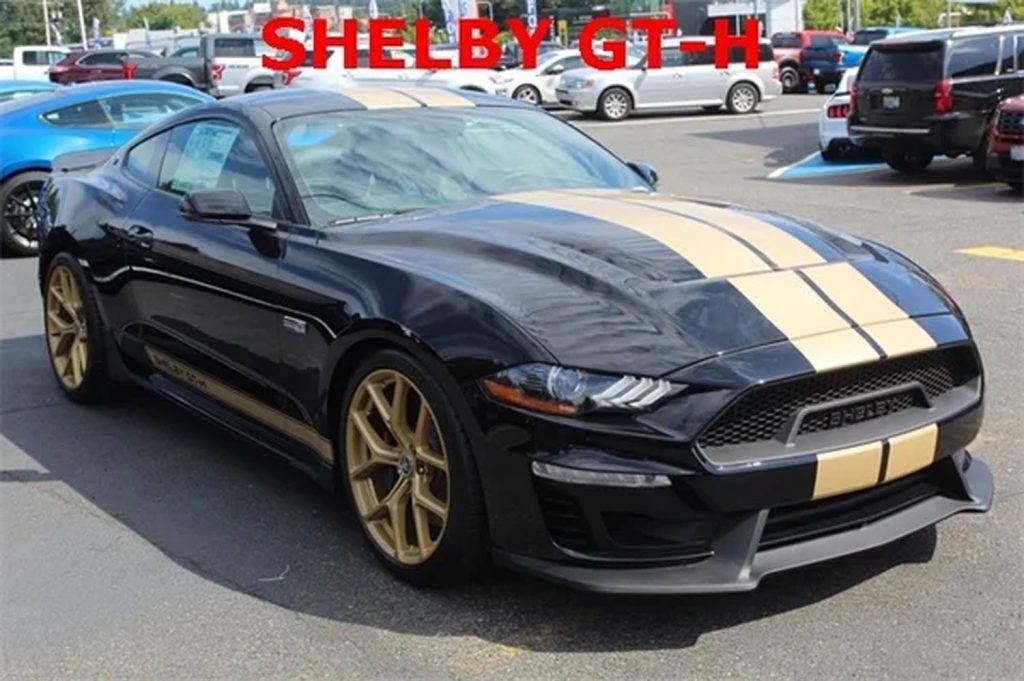 We found a car that you don’t see every day that has turned up online in the form of a 2019 Ford Mustang Shelby GT-H. This car is so rare that you may never see one cruising the roads in your town, not only due to the cost but also the fact that it’s not a normal production Mustang like the Shelby GT350. This car started life as a 2019 Ford Mustang GT Premium in black. The biggest disappointment for many will be the fact that the car has a 10-speed automatic transmission rather than the 6-speed manual. The base car also had the GT Performance package added with 19-inch black wheels, which are replaced as part of this package, 3.55 gears, and performance rear wing. Since the wheels and tires are the big features of that package, the option doesn’t make a lot of sense for a 2019 Shelby GT-H conversion. The base Mustang was also fitted with Magne-ride damping, active valve performance exhaust, enhanced security package, and the Ford Safe & Smart Package. In all, the car had $12,670 of options and stickered for $53,120. The MSRP for the Shelby conversion, including gold stripes and the gold wheels, pushed the sticker price up to $95,009. Dealers that sell Shelby and other high-end custom Mustangs often do a terrible job letting buyers know what is included on the cars; this 2019 Shelby GT-H is no different. The listing on the Pierre Ford website offers no indication of what the Shelby mods offer other than what you can see in the images. There are no underhood shots provided. We want to think with a sticker price nearing $100,000 this car has the optional supercharger, but it’s unclear. We’re also rather curious if the optional Magne-Ride dampers that the base car was fitted with were removed since Ford Performance struts and shocks are part of the GT-H package. 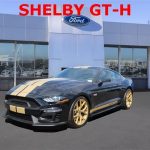 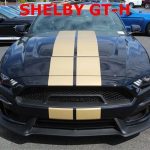 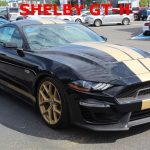 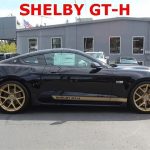 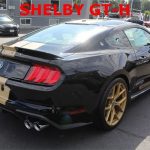 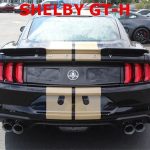 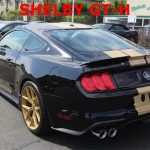 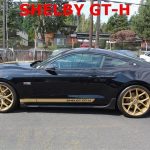 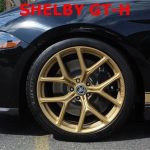 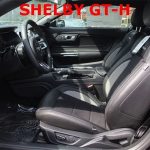 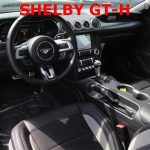 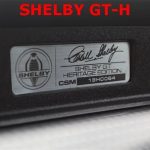