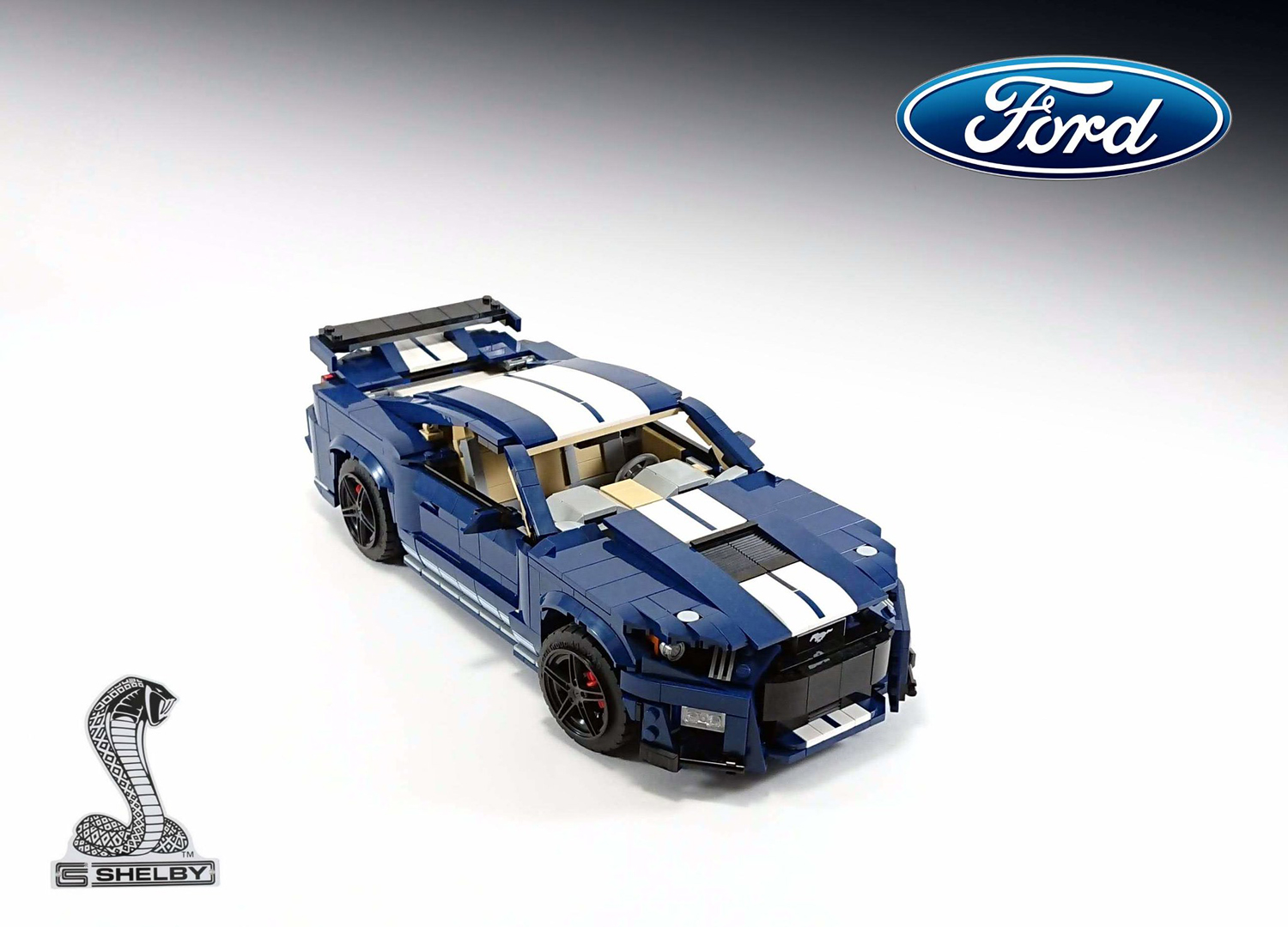 Many car guys and gals out there started their love for things four-wheeled with Hot Wheels cars or LEGO. For the LEGO fans out there who want to build up their own 2020 Shelby GT500 that they can crash and rebuild (at least that is what we always did), check this out. The impressively detailed 2020 Shelby GT500 is built as an alternative construction using the LEGO Creator Expert 10265 Ford Mustang kit that LEGO launched a while back. The kit isn’t exactly cheap at about $150, but it’s a highly accurate and detailed replica of an early fastback Mustang. The 2020 GT500 alternative build was designed and built by a builder called Firas Abu-Jaber, and he did a fantastic job. It looks very much like the kit was designed to be built that way from the getgo. The likeness that the builder was able to achieve using the mostly flat bricks is impressive. The entire build was made with parts for the 10265 kit; there are no extra parts needed other than the wheels seen on the car. For those wanting to use only the parts in the kit, stick with the wheels that come with it. Those out there wanting to build this for themselves will have to try and figure it out from the images alone, the builder offers no instructions to make your own. This kit is the perfect thing to run across right after Christmas, as many of you may have some Christmas cash burning a hole in your pocket. You can buy the LEGO Creator Expert Ford Mustang 10265 kit here. 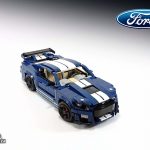 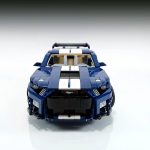 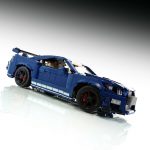 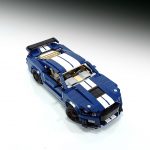 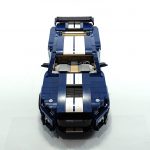 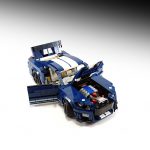 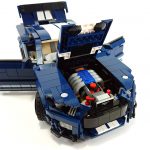 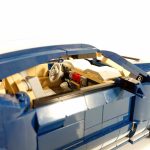 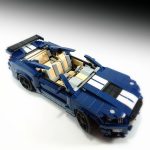