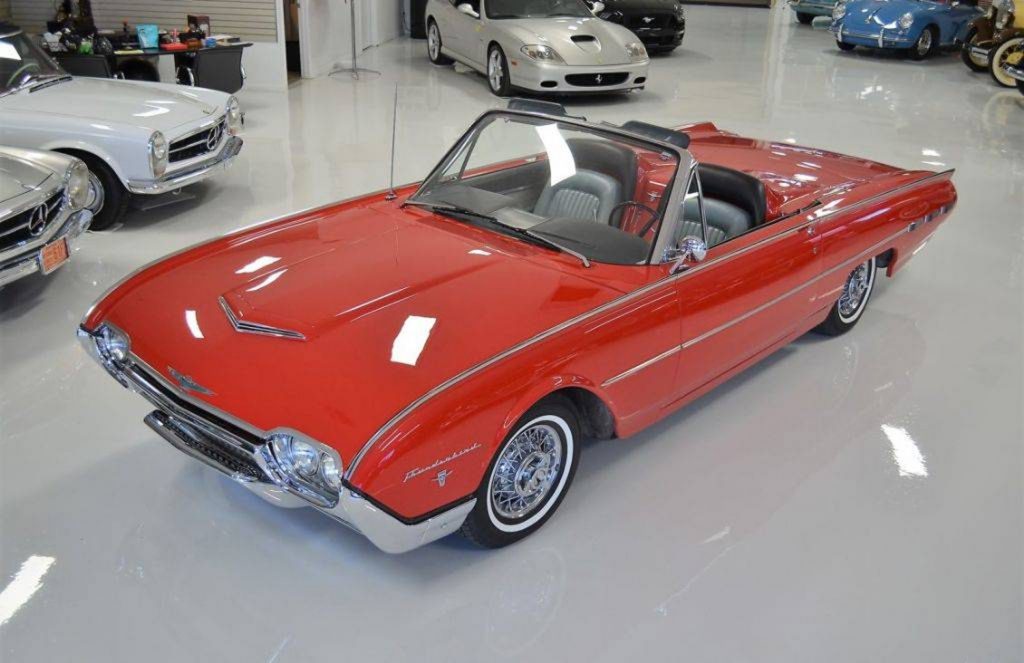 For many folks, when they want a classic Thunderbird, they tend to think about the early 2-seat cars. This cherry 1957 Ford Thunderbird is a perfect example. While we like the early Thunderbirds around here, we have a fondness for the early ’60s version of the T-Bird like this 1962 Ford Thunderbird Roadster, which is for sale. This car looks like a two-seater with its cowl covering the back seat. If you need to take a couple more people cruising with you, the back seat is there. It’s coated gleaming in red paint and was a custom order car. The original owner had it for 52-years. The engine is the original 390 cubic-inch V8 engine paired up with an automatic transmission. All the chrome under the hood is original 1962 Ford Thunderbird options. The car does have AC as the original owner’s wife convinced him to add it later. There are no power windows because he didn’t think they were reliable. The car has under 57,000 miles on the clock. It has had a mild restoration with fresh paint, interior, and a new top about five years ago. The armrest needs some attention, says the seller, but the car is in excellent condition. The seller is asking $32,800, which is quite the deal for the car in its condition with such low miles. 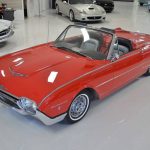 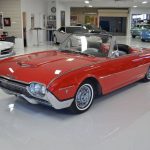 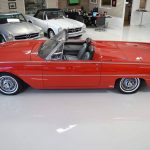 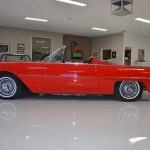 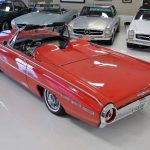 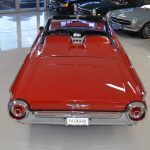 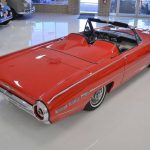 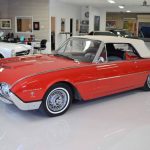 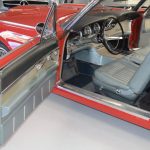 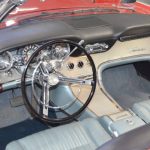 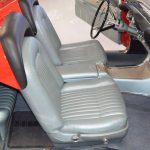 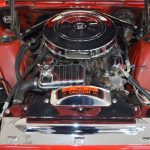