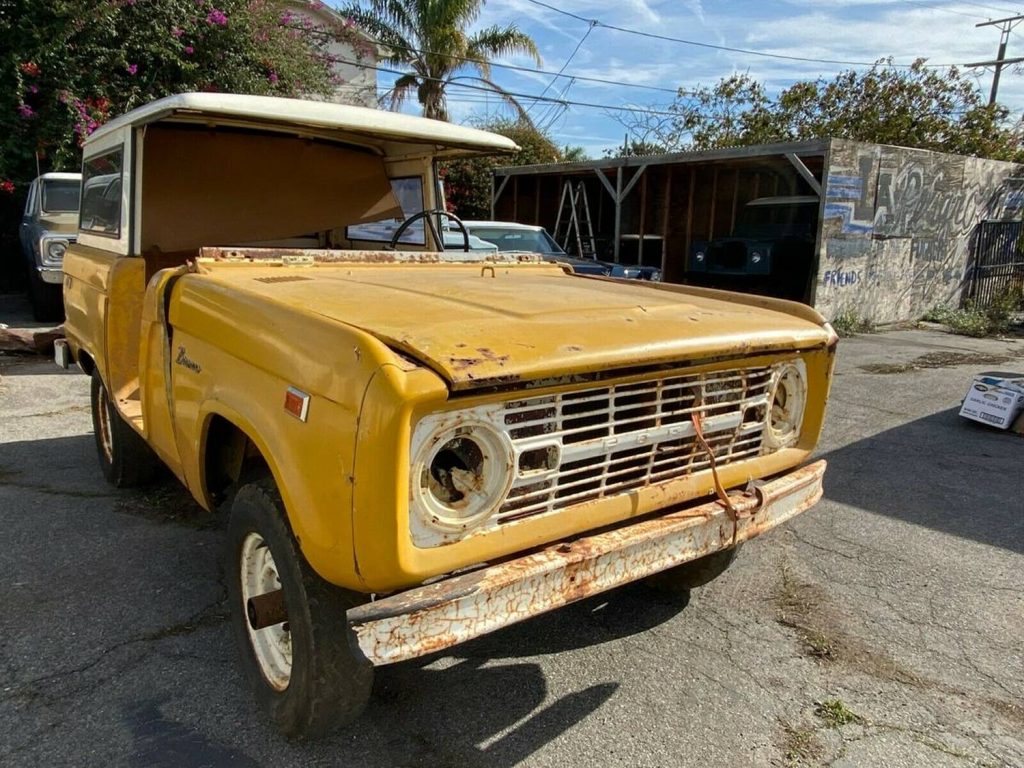 Prices on classic Ford Bronco’s are soaring today as anticipation builds for the new Ford Bronco launch. For anyone looking for a solid restoration project, it doesn’t get any rarer than this 1966 Ford Bronco U13 Roadster. The seller says that this was the first year of the U13, and only 200 are known to exist. This one is for sale on Craigslist out of California for $20,000. 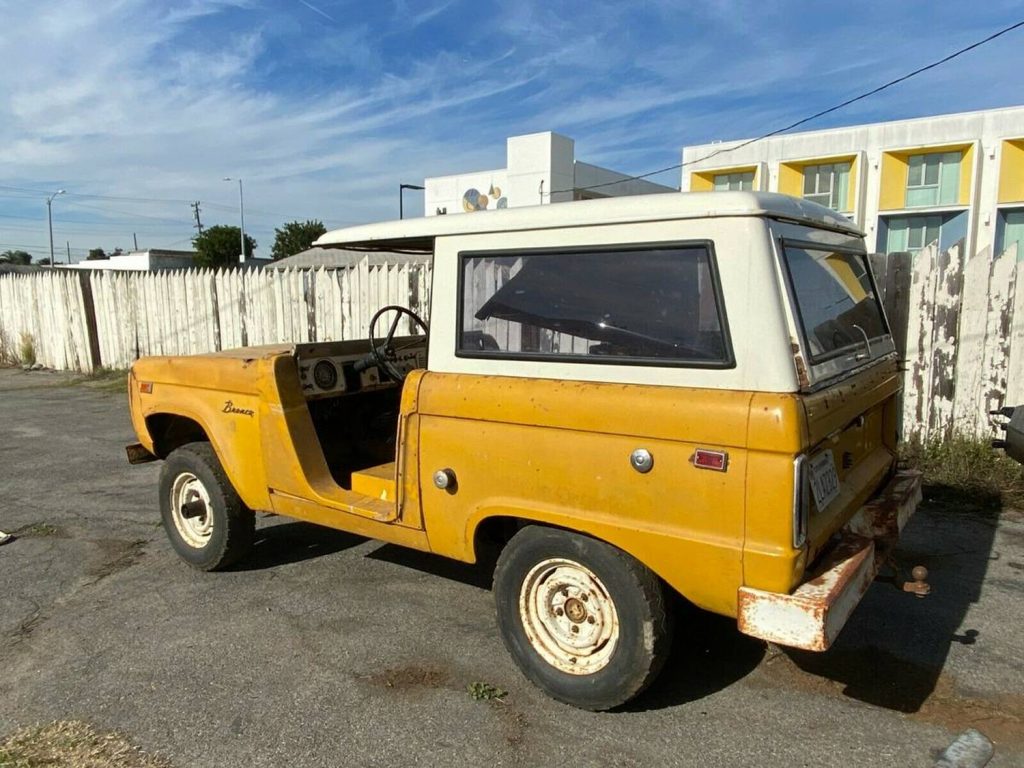 The seller says that this car was purchased new in Crescent City, California, by a man who worked for Ford dealership. The truck was special ordered in 1966 and built-in September 1966. Some of the special order content the owner requested included front bucket seats, rear bench seat, soft top, and hard doors. The original owner had the Bronco in his possession until he passed away in the late ’80s. 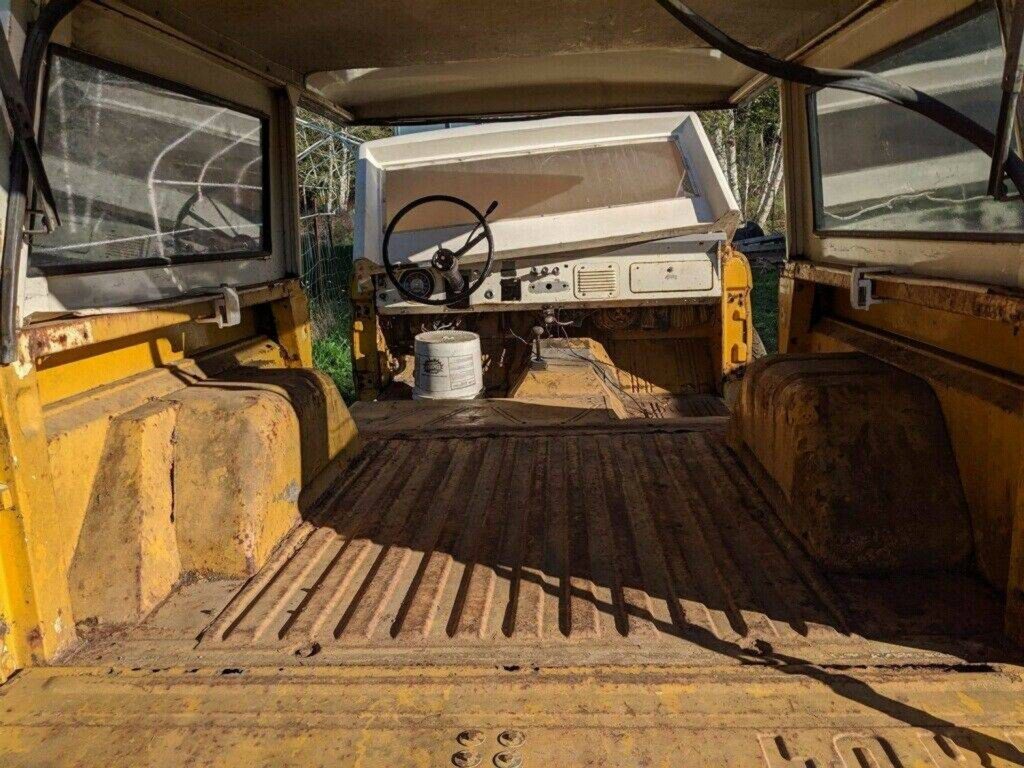 After the original owner passed away, his family sold it to a close friend who took the 1966 Ford Bronco U13 apart for restoration. Sadly the new owner was in poor health and didn’t complete the restoration. That means the vehicle you see here is mostly taken apart. The seller does note that while the Bronco is complete and very solid, the hardtop and half cab top aren’t included in the purchase. 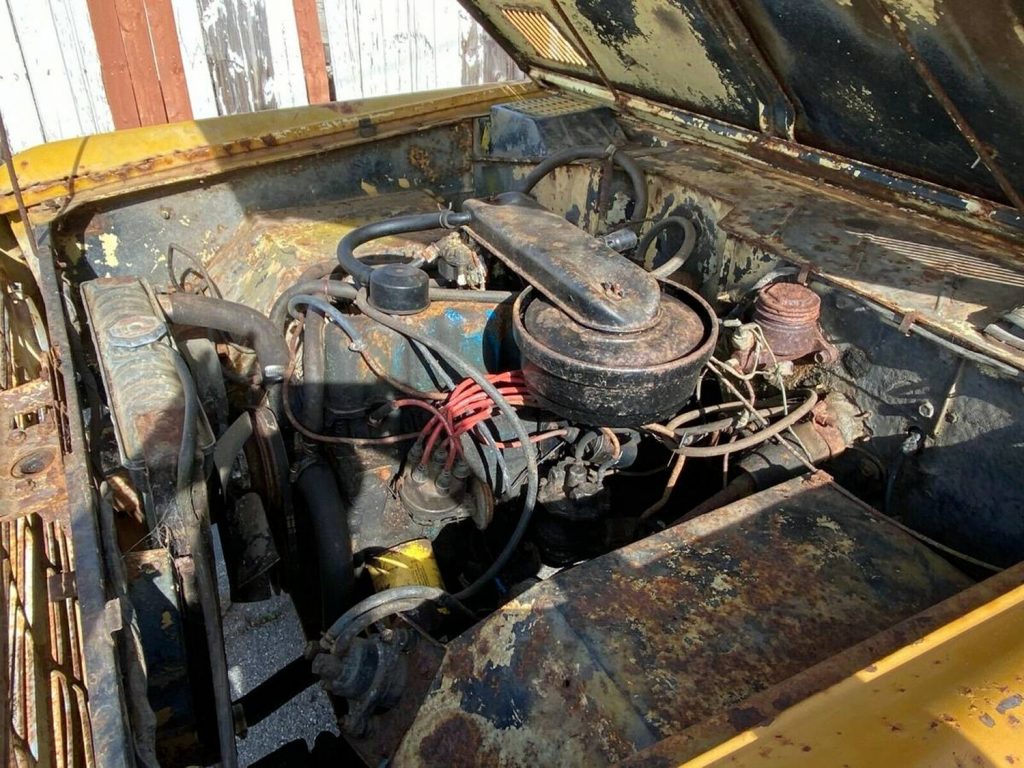 The seller says that the exterior is in good shape, though we do see some rust spots in the images. This Bronco is uncut, which is increasingly hard to find. The vehicle does come with the vinyl top and all of the original hardware and a matching set of soft doors. Everything is said to be in restorable condition. 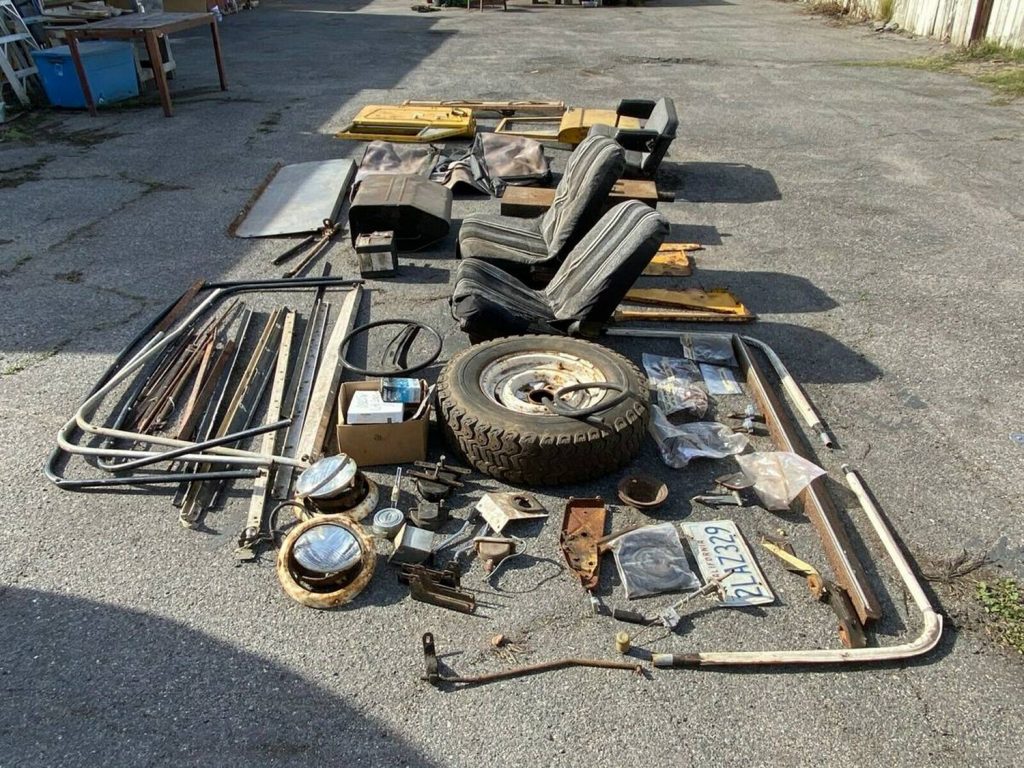 The truck has the 170 cubic-inch six-cylinder engine and four-wheel-drive. It appears most of the parts are original. Some fully restored Broncos are selling for well into the six-figure range, the asking price for this one of $20,000 seems like a decent enough deal. Check out what a U13 Roadster looks like fully restored. 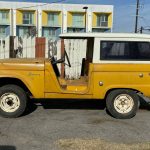 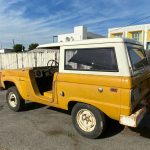 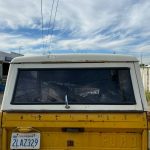 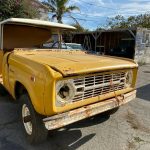 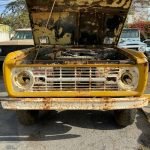 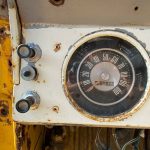 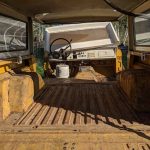 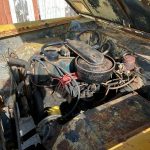 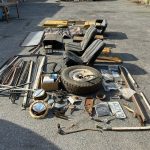 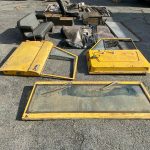 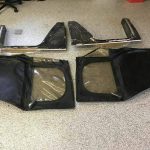