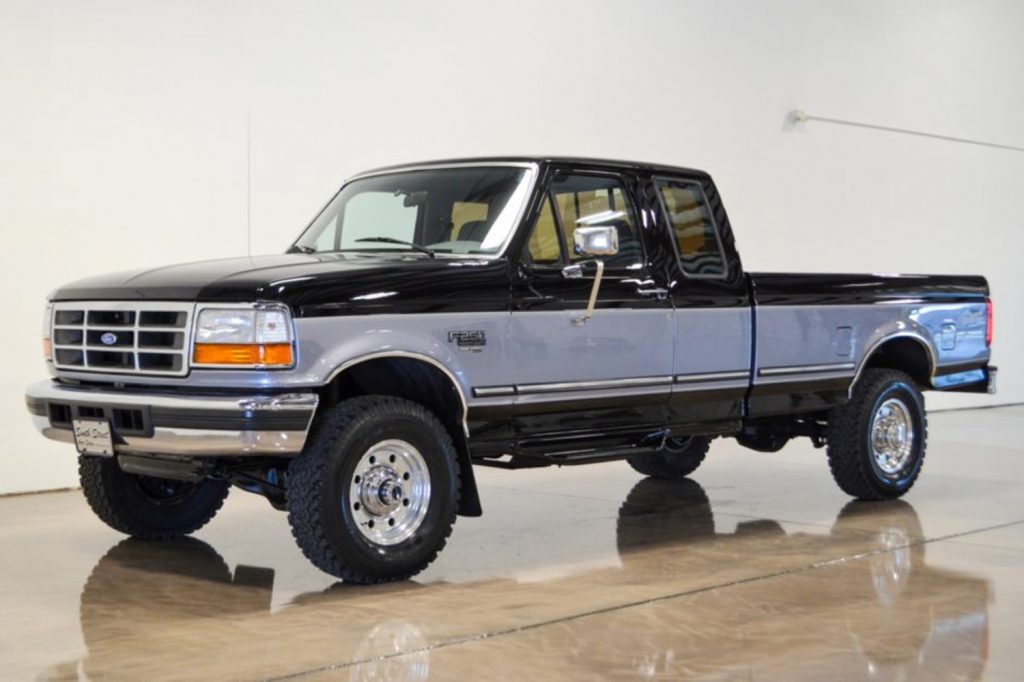 There’s a certain number of truck fans out there who much prefer older trucks compared to new vehicles. For truck fans who lean towards late 90s Ford trucks, a 1997 Ford F-250 Power Stroke 4×4 pickup has turned up for sale on Bring a Trailer with impressively low miles on the odometer. The odometer shows that the truck has 49,384 miles on the clock since brand-new. 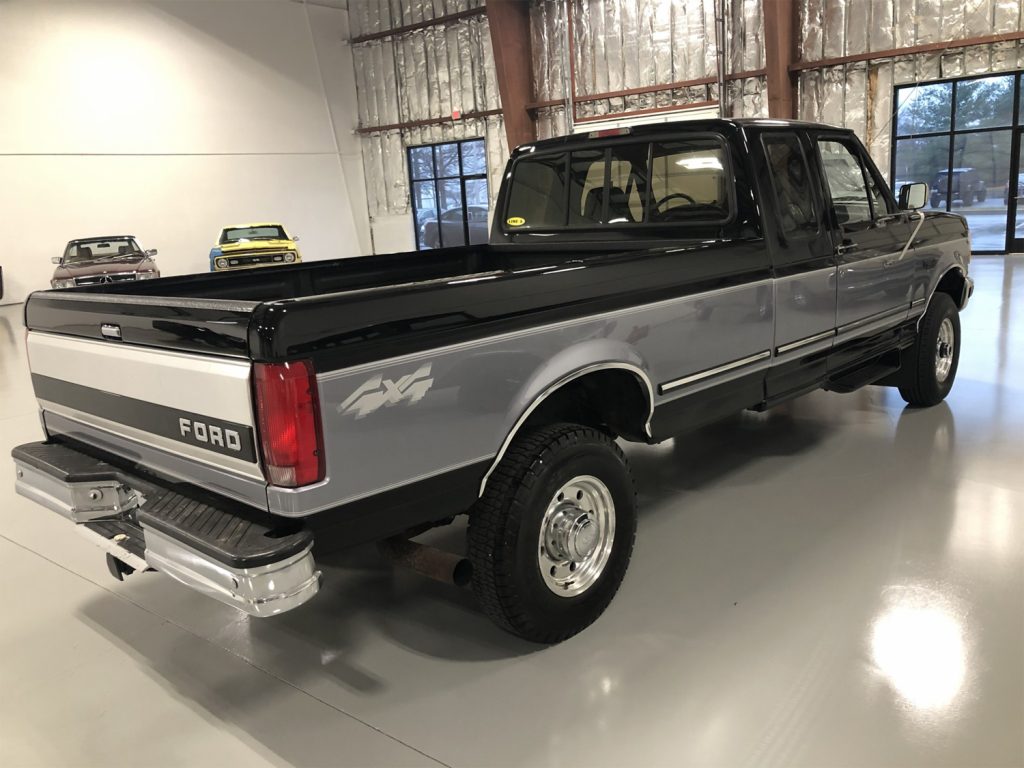 This truck was heavily optioned in its day, complete with a Power Stroke turbocharged 7.3-liter diesel V-8 engine and a four-speed automatic transmission. A two-speed transfer case and four-wheel-drive, along with the extended cab make this a highly optioned truck for the era. We particularly liked the two-tone paint job with Medium Opal Gray and Ebony on the outside with a gray cloth interior. Other features include factory air conditioning and a factory CD stereo along with a trailer brake controller. The bed is covered in LineX and has a gooseneck adapter in the center. 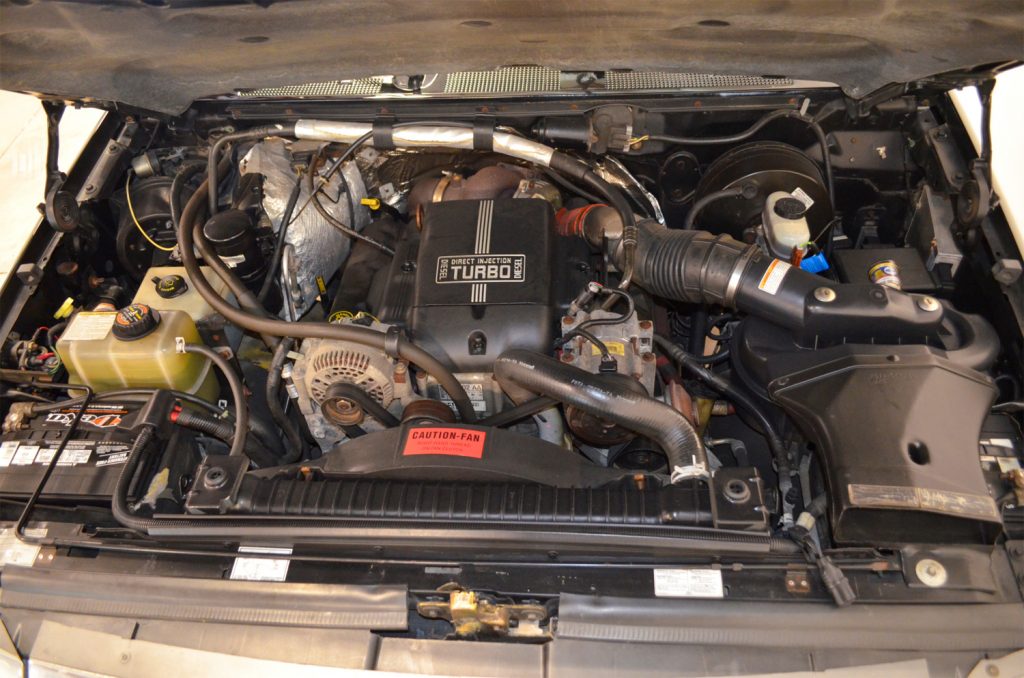 The 1997 Ford F-250 Power Stroke 4×4 comes with all factory literature and has a clean Carfax report along with a clean Maryland title. The truck has had a recent fluid and filter change and is ready to drive wherever the new owner wants to go. The black running boards blend in a bit with the dark paint along the bottom of the truck, but it will make it easier to get in and out of the beast. 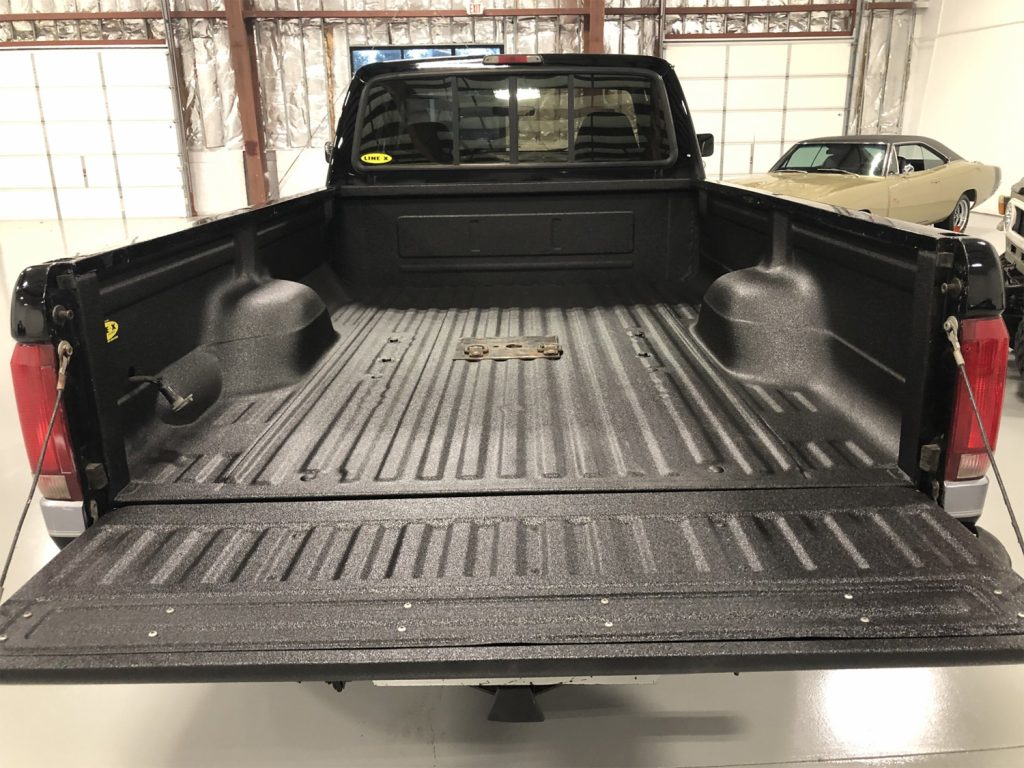 The truck rolls on polished 16-inch wheels with BFGoodrich All-Terrain T/A tires that have been on the truck since 2014. The selling dealer has the truck up for auction, and it ends tomorrow with the current bid at $21,000. Back in October, another 1997 Ford F-250 turned up with the seller asking nearly $48,000 for the truck. 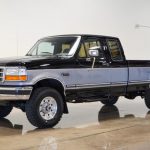 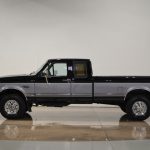 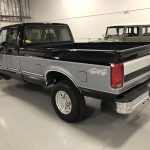 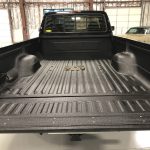 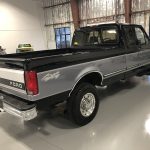 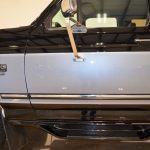 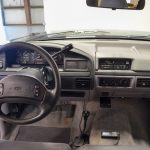 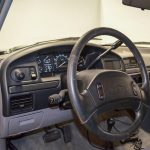 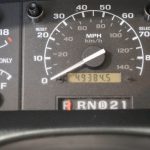 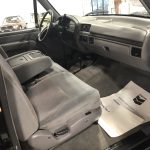 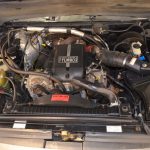