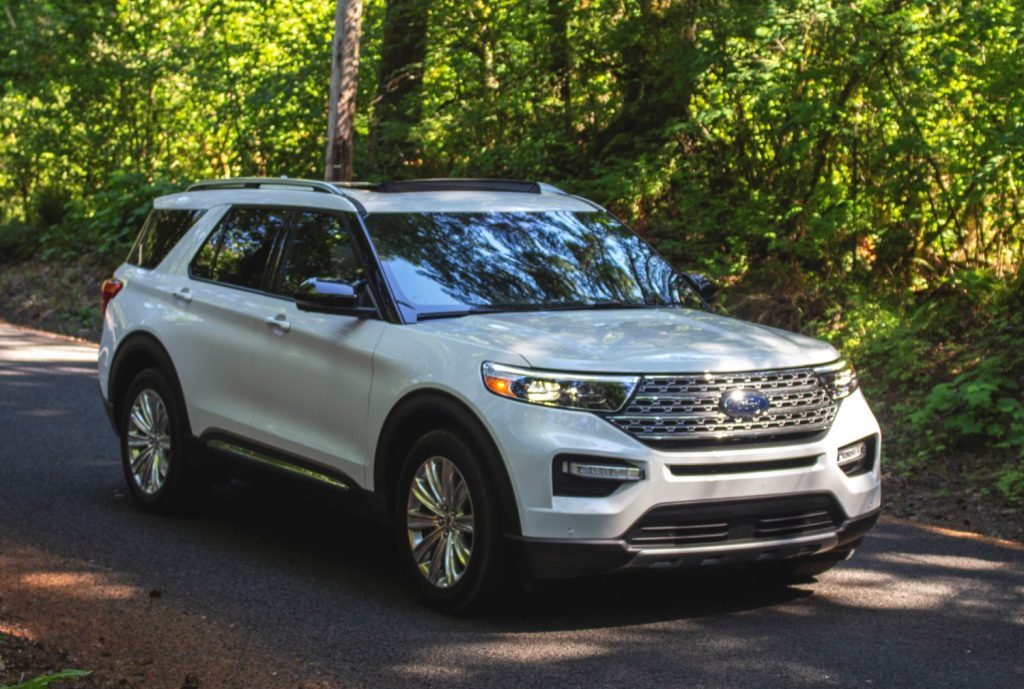 Ford recently reported its sales numbers for Q4 2019, and those numbers allowed the entire year of sales to be calculated. 2019 was a big year for the Ford Explorer as the all-new 2020 version of the SUV launched and did so under a cloud of defects and delays. Sales of the Ford Explorer was down 14.62 percent to 48,083 units in Q4 2019 compared to the same quarter of 2018. However, sales of the Explorer were up 52 percent over Q3 2019. The growth in Explorer sales for Q4 2019 compared to Q3 is thanks to the improved availability of the 2020 Explorer, which had seen delays in shipment in Q3 2019. During Q3, the factory in Chicago building the SUV had significant issues with quality that led to some vehicles being delivered to customers with obvious defects. Many of the first batches of Explorers and Lincoln Aviators had to be shipped from the Chicago assembly plant to the Flat Rock plant south of Detroit for inspection and repairs.

A Ford spokeswoman called Kelli Felker told the Chicago Tribune that the ramp-up at the assembly plant was “slower” than the automaker had expected. She also noted that it took more time to get production and vehicle quality up to full speed after such a massive renovation of the Chicago Assembly Plant. That plant had been closed for an entire month in March 2019 as Ford spent $1 billion and gutted the plant down to the cement floors to get the facility ready to produce the all-new 2020 Ford Explorer, 2020 Lincoln Aviator, and Police Interceptor Utility.

Production of the all-new Explorer started in June, but significant issues with vehicles produced were encountered. Ultimately thousands of Explorers were shipped to Flat Rock in the fall to have repairs made according to Felker. She noted that not all of those vehicles required fixes to be applied, but they all needed inspections to see if they needed repairs. The plant is now at full production, says Felker.