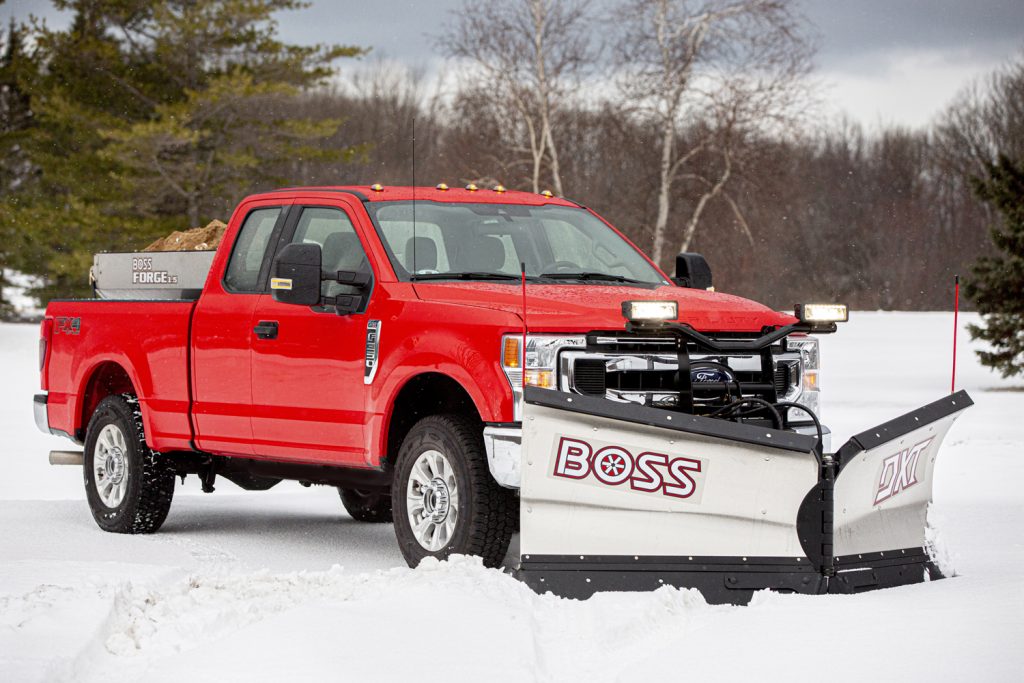 If you are wondering why Ford would be bragging about the snowplow rating of the Super Duty trucks, plowing snow is a huge business in the United States. Ford says that a study showed that clearing snow is an $18 billion business in the States. The field is also growing at about 3 percent annually. Currently, there are more than 22,000 commercial contractors for snow removal and more than 75,000 sole proprietors in the States. A survey from 2010 conducted by SIMA shows that the Ford F-Series trucks are the overwhelming choice for snow plow operators. Ford boasts nearly 50 percent marketshare in the industry. The Super Duty rating of 1,400 pounds for the plow includes the mounting hardware. The gas-powered Super Duty trucks have the 1,400-pound rating. The diesel versions have a lower 1,290-pound front plow rating. The new Snow Plow Prep Package is available only for 4×4 trucks. It includes heavy-duty springs specific to each configuration and an uprated-alternator to deal with the heavier electrical loads. Super Duty trucks can also be fitted with optional white or amber LED strobe lights to reduce the need to add on after the purchase. Other features that make the trucks ready for winter include available wiper de-icer, heated steering wheel, and heated front and rear seats. Ford doesn’t offer pricing on the Snow Plow Prep Package. We recently saw the 2020 Super Duty with the 7.3-liter Godzilla gas V8 on the dyno. 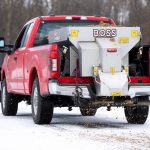 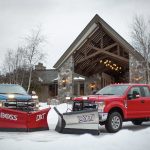 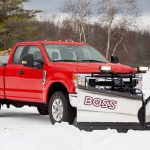 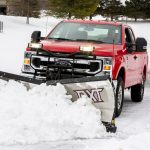 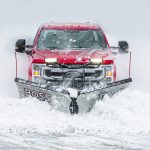 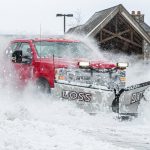 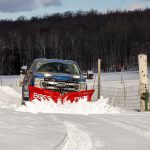 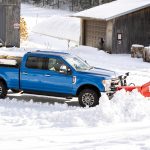