We already know that the 2020 Shelby GT500 is a fast car at the dragstrip. Ford designed the car to be fast at the road course as well. We’ve been dying to see it flogged around a racetrack by someone who knows how to drive. This is where racecar driver Randy Pobst comes in. Pobst was handed the keys to a 2020 Shelby GT500 and a 2019 Porsche 911 GT3 RS and turned loose on the racetrack.

Just how close the 2020 Shelby GT 500 and the GT3 RS are at the track in the hands of a professional driver is pretty insane. The GT3 RS is the stuff of legend and is easily one of the best handling and fastest cars that can be driven on the street and the racetrack ever made. Even saying Mustang and GT3 RS in the same sentence seems laughable.

What’s not laughable is the fact that Pobst put down a time of one minute and 55.57 seconds in the 911 GT3 RS. His lap time in the 2020 GT500 was one minute and 55.72 seconds. The difference in these two cars was only 0.15 seconds over the course of the flying hot lap at Chuckwalla Raceway. For those wondering, the GT500 was the carbon fiber track pack version.

It’s mind-boggling that Ford has been able to put together a production Mustang that can lap a track with the best cars built anywhere in the world. The GT500 can also do a quarter-mile with a passenger in the car in the 10-second range. If you only watch one 2020 Ford Mustang Shelby GT500 video, let this be the one. 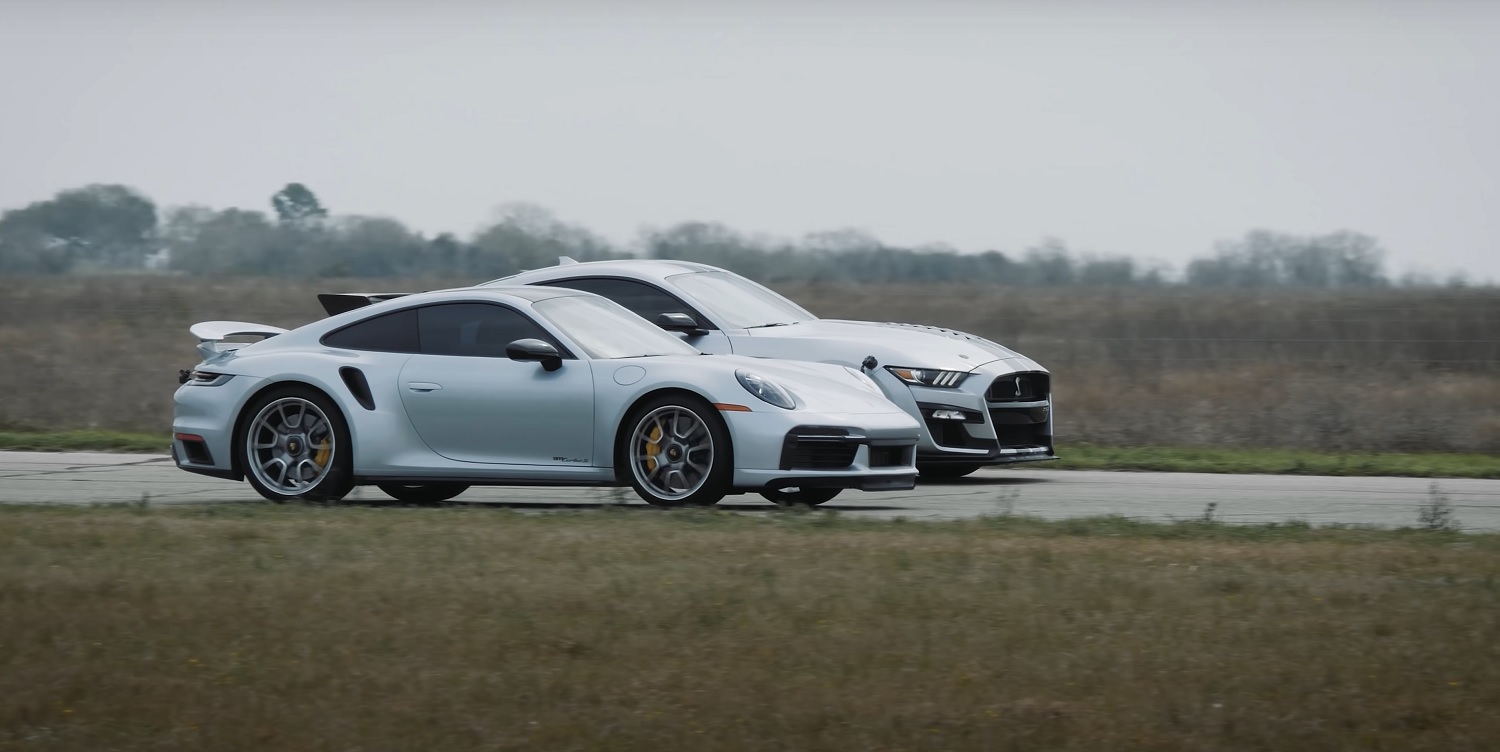 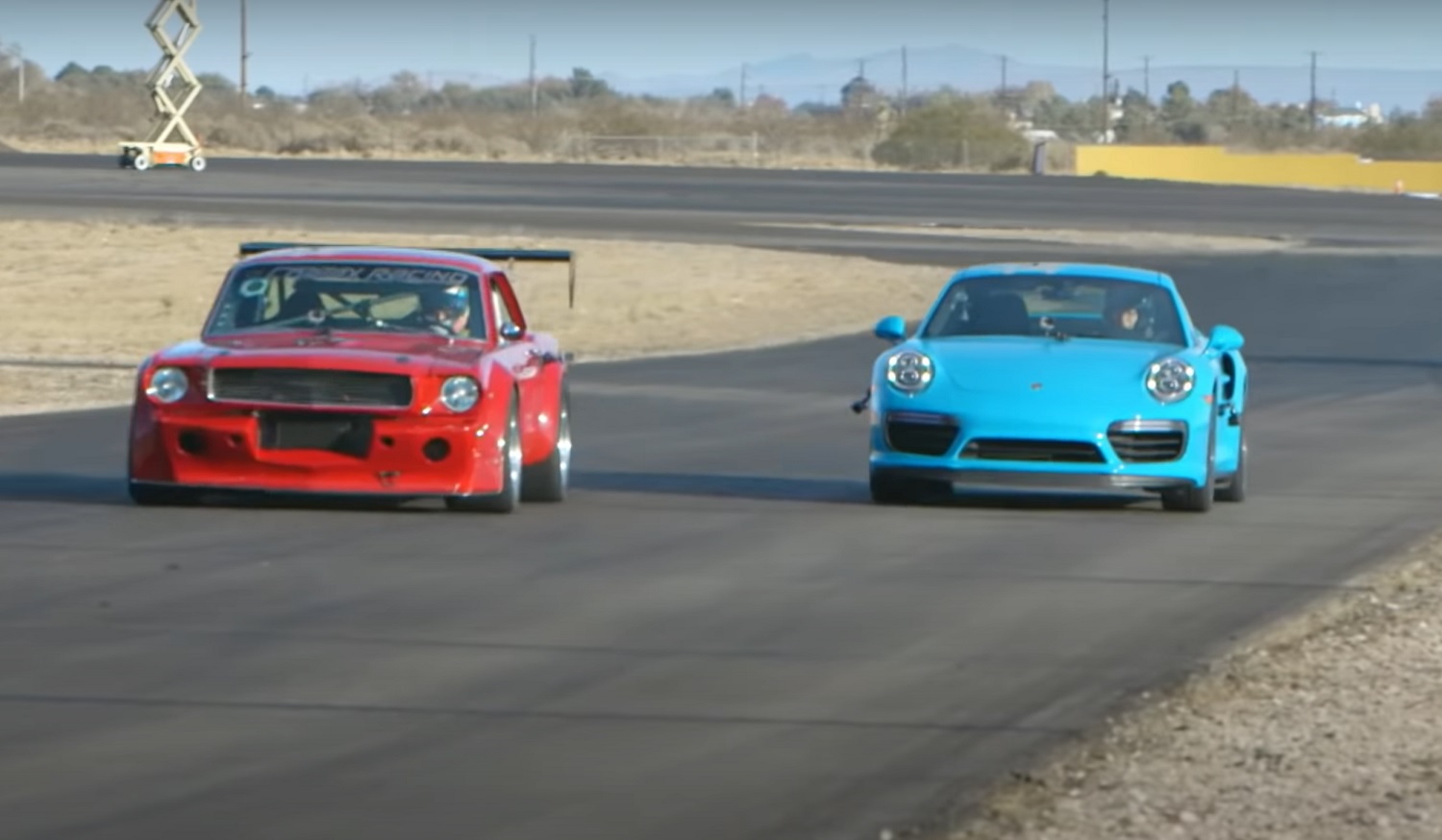