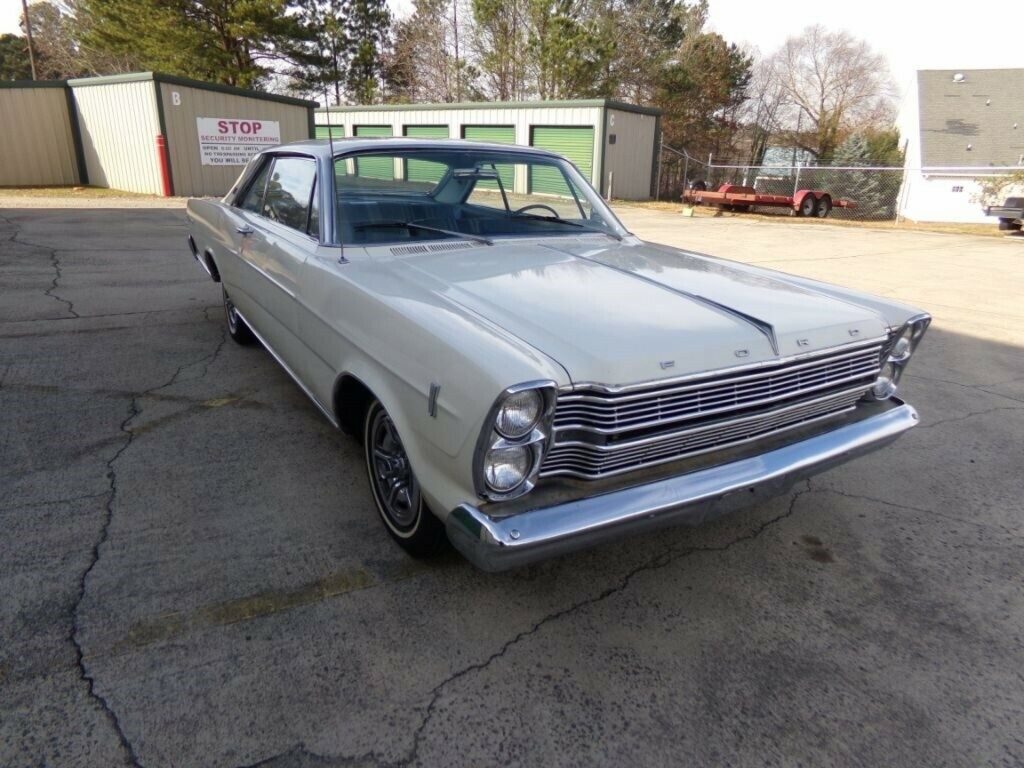 One of the cool Ford cars of the ’60s that haven’t soared in price to the point where normal folks can’t afford them is the Ford Galaxie. This particular car is a 1966 Ford Galaxie 500, and the seller says that the car is an all-original survivor. The car has been owned by one person and still has the 1966 title issued when the car was new. It’s coated in what is said to be the original white paint. We can see some blemishes here and there in the paint in the photos. The interior of the car has bench seats front and back covered in blue. Under the hood is a 289 cubic-inch V8 engine paired up with a 3-speed Cruise-O-Matic transmission. The seller says all the gauges work, and the carpet and headliner are in good condition. The odometer reads right at 44,000 miles, and with the condition the car is in, those miles seem correct. The car is for sale in Georgia and has always been in the state, meaning no issues with serious rust. The car does have some surface rust on the paint. The tires are brand new modern radials, and the car has the factory hubcaps all around. The seller says that the floor pans and trunk are solid with no rust issues. One possible problem for buyers outside of Georgia is that the seller says that the car is sold with a current Georgia registration and a notarized bill of sale. Georgia is a non-title state on vehicles older than 1962 and most from 1963 to 1986, says the seller. The car is on eBay on auction for about another three days as of writing. The starting bid is $7,500, and the vehicle has a reserve. A Buy It Now price of $13,000 is listed. Check out this 1966 Ford Galaxie patrol car. 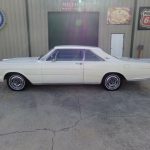 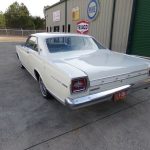 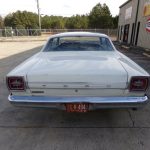 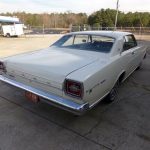 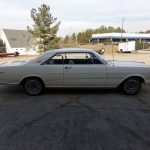 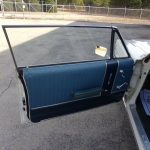 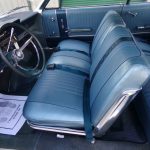 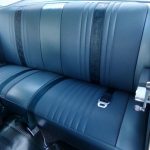 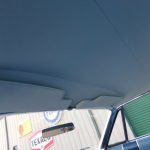 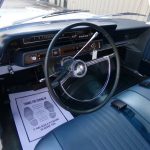 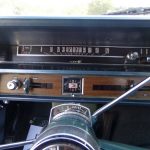 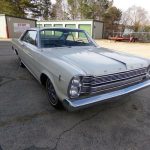