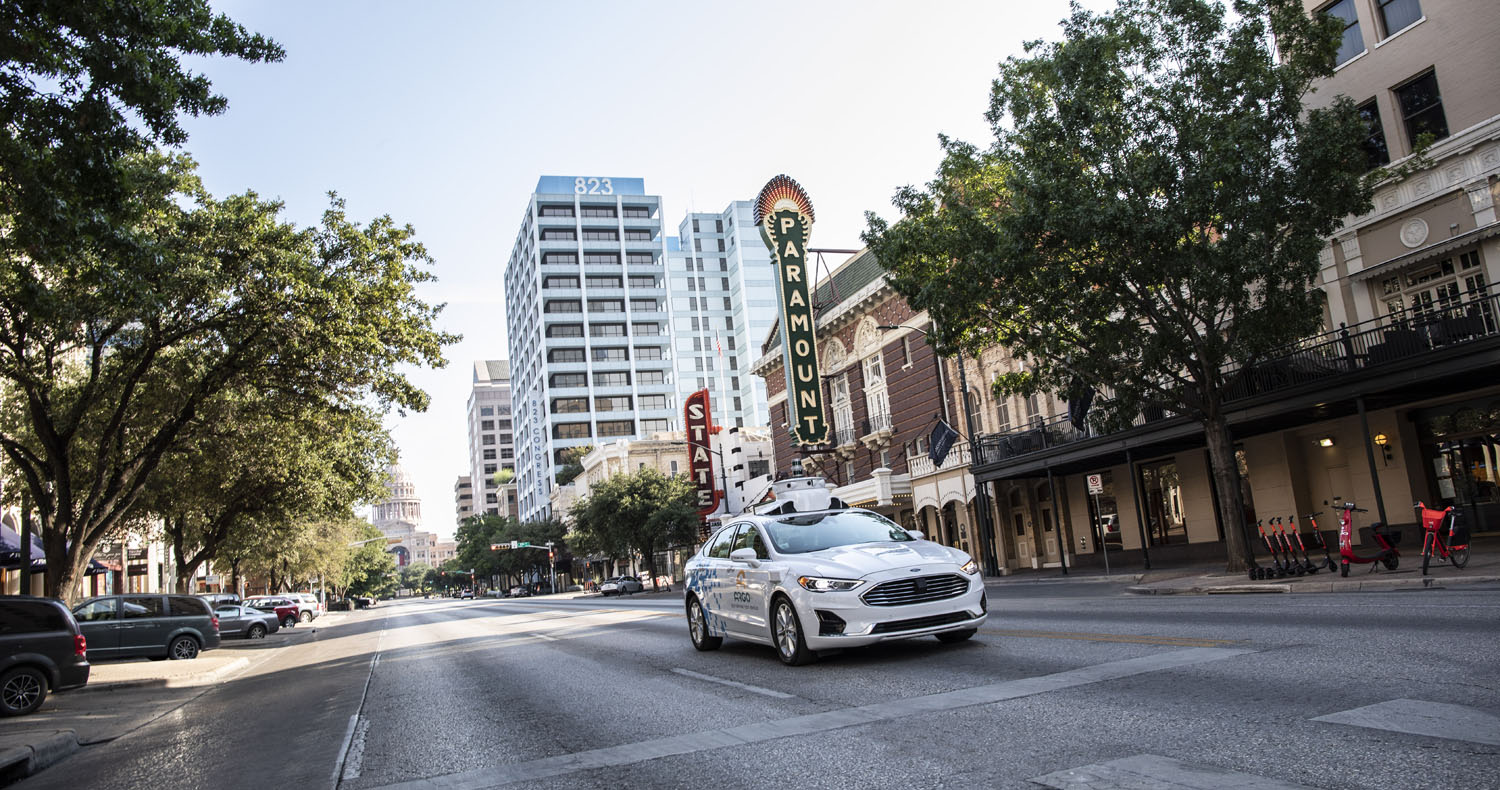 A new report has been published called the 2020 Deloitte Global Automotive Consumer Study. The study has looked at the percentage of consumers who are willing to pay over $500 for advanced technologies on their next vehicle. What the survey has found is that despite the massive amounts of money OEMs are spending on research and development for advanced automotive technologies, but most consumers are unwilling to pay for them.

This also comes as the government is busy trying to mandating advanced automotive technologies that consumers aren’t willing to pay for that is driving new car prices up. Many middle-class Americans are being pushed out of the new car market due to soaring new car prices. The Deloitte survey found that in the U.S., 60 percent of consumers are unwilling to pay over $500 for safety equipment. A full 66 percent of those surveyed were unwilling to spend more than $500 on connectivity features, and 75 percent were unwilling to spend more than that amount on infotainment.